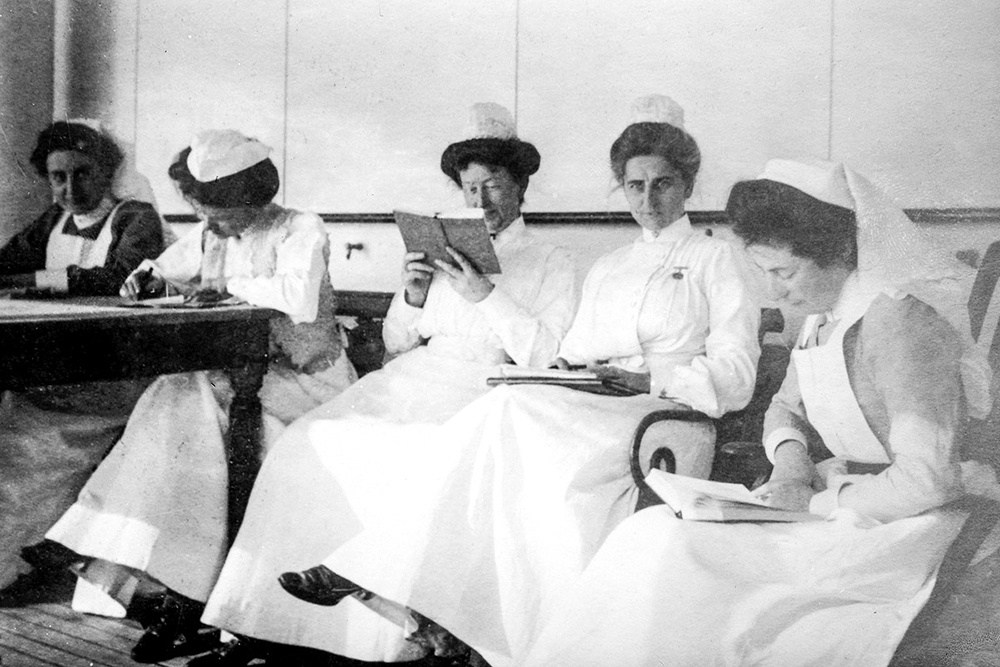 A classic claim of many athletes is to have a rest period during Christmas to be with their families, a reality that is alien to LEB players, where the tight schedule leaves little margin. During this period some changes are made, yes, because it is played during the week to leave the most important parties free and that means that there are 10 days between the last week-long day and the first one back to normal, which allows a certain margin to give a break.

But this year the pandemic (in full transition to the endemic, as we are now told) has appeared as a tsunami of daily contagion data, to which LEB Oro is no stranger. Thus, the last day that was played in full It was the eleventh, which ended on December 12. Since then, a month has passed in which we have had a real Christmas break in which only 13 games of the 36 initially scheduled have been played.

In these four days, no one has played more than two games, a figure that reaches nine teams, with full victories for Almansa, GBC, Cáceres and FCBG, and defeats for Palma, Prat, Coruña and Amics, while Iraurgi has a balance 1-1. Eight other teams have played a single game, won by Estudiantes, OCB, Força Lleida and Bàsquet Girona, and lost by Palencia, FLBA, Melilla and Peñas. For its part, Real Valladolid has not played a game for a month.

What started on December 12 with the outbreak announced from Oviedo, has ended up becoming a constant trickle of news from practically all the clubs in the League, which has recently reached teams that had been kept safe. , like Coruña, or others that are already going through their second outbreak (Palencia and the OCB itself), which have meant the postponement of the last matches that were scheduled for this Saturday and Sunday.

The FEB has been adopting various measures: on the one hand, the protocol that was in force since the beginning of the season has been modified. According to the same, it was only necessary that weekly antigen tests were carried out for those players who were not vaccinated or who had not provided a serological test. In the rest of the cases, it was only necessary when there were symptoms. Since December 28 this is no longer the case, since an antigen test was imposed to resume training and another three days in advance of each game. In the event that there is a positive (which will be set aside pending the result of a confirmation PCR), the different treatment of their colleagues is maintained depending on whether they are vaccinated (or with a serological test) or not. In the first case, an antigen test will suffice to continue training and another 48 hours after the last contact with the positive. In the second case, it will have to be subjected to a PCR test, being isolated pending a negative result.

The outbreaks that have emerged, both before and after the protocol change, are declared from the third positive, starting a quarantine, now 7 days, which will end with a new antigen test. These quarantines complicate the setting of new dates for the games that are postponed. Thus, the latest outbreaks have meant not only the postponement of the last day, but also of almost all the matches that would have been scheduled for the next few days. Only the Juaristi ISB – UEMC Real Valladolid Baloncesto (corresponding to matchday 12) remains standing, which will mean the return to the competition of the pucelanos after a month unemployed.

On the other hand, the FEB is trying to keep the competition alive, setting match dates as soon as possible. In addition, it does so subject to the cut-off date for the Princess Cup dispute, on February 11. To determine which teams will play the first title of the season, the FEB has extended the period in which the matches of the first round may be played, but in the case of those that affect the classification for the Cup it will have to be before the January 30th. This deadline would not affect the rest, which could be played on the weekend of February 11 (but not that same day) or in the FIBA ​​window of that same month. However, we are in mid-January, there are two rounds left from the first round (16 and 17), plus 23 postponed games. There are so many games to be played that the five main candidates to play the Cup (FCBG, Estudiantes, Força Lleida and Palencia) can be added at least four more with options, which multiplies the number of games affected by the January 30 deadline. .

Given these circumstances, an obvious solution is to delay the Cup and extend the deadline to complete the first round. However, this clashes with the economic reality of a league in which player contracts are measured to the millimeter to minimize the costs of clubs suffocated by two seasons of low box office income, ticket refunds due to limited capacity that return to imposed and by diminishing sponsorships in many cases. Extending the season requires increasing expenses to economies that cannot afford them.

The other solution would be to apply a model similar to the one explained by former Gold Niko Cvetinović, who has just started his career in the Belgian league:

Just a little thing from Belgium aqi now you can’t change the date you need to play yes or yes or you lose 20-0. Today we will play with 4 first team players and 5 juniors we have 8 players with covid. Because he doesn’t want to play here until the end of June and the rules are the same for everyone and that’s it.

A measure like this would completely turn around the paradigm in which we have moved since March 2020, but in these two years we have already seen that there are immutable truths that become irrefutable lies, and that what seemed inadmissible yesterday, today it is applied without restriction. If in the schools there will no longer be confinements for complete classes unless there are five or more positives, it is not ruled out that we can see something similar in the FEB leagues.

Another option would be to blow up the calendar and for those teams that do not have an outbreak and have their match of the first round pending to be played, either from previous or future rounds, to face each other as soon as possible.

In any case, the competition is very upset, waiting in addition to seeing how the teams return to activity after their respective breaks, which involves carrying out small “preseason” to regain the lost rhythm, with players who, in some cases , may not be 100% after overcoming the infection.