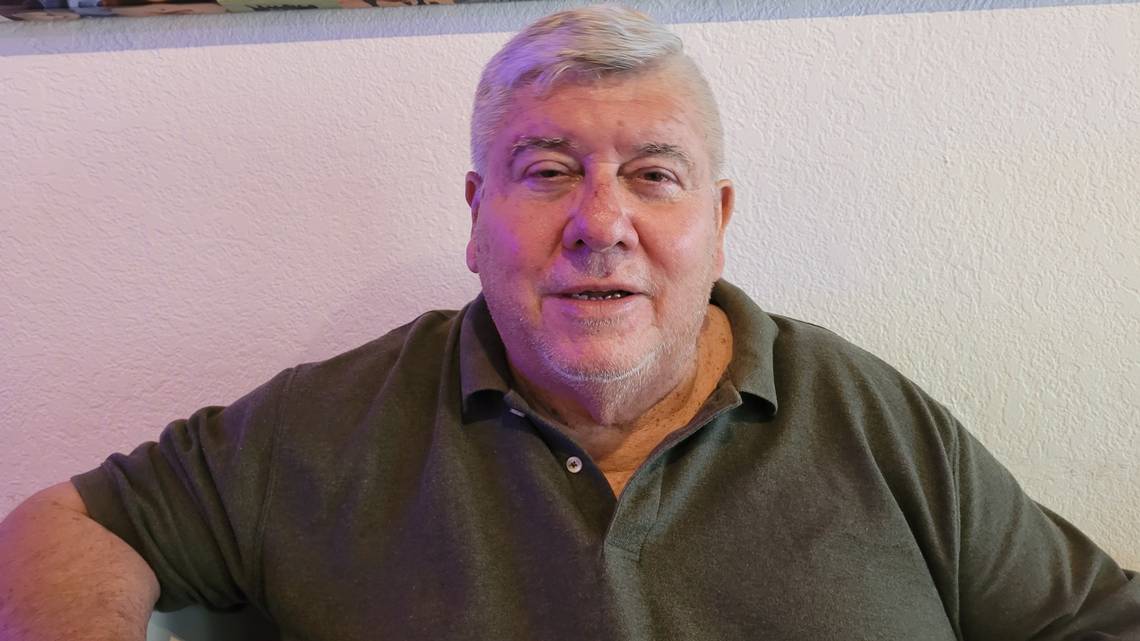 The Eleventh Game of the Cuban Stars of all time will give continuity this Saturday to a tradition that adorns -with greater or lesser success- the winters of the Capital of the Sun and, despite the regrets, it cannot be missed.

Based on field number 3 of the well-known Tamiami Park, starting at 11 am the baseball meeting will bring together Cuban players of various generations living in this city in the Blue and Red teams that will bring together figures who shone in the National and Major Series. Suspenders.

The Cuban All-Star Game has gone through several phases, some better and others not so much. Now it is in a moment of continuity that is not one of the happiest, but it is a project that should not die under any circumstances and has survived, among other things, because of the work of Rafael Milanés and figures such as Orlando “El Duque” ‘ Hernández, always present.

Milanés, founding soul of this project, spoke about what can happen this January 15.

What does it mean to have reached 11 editions?

“I did not expect it. It was an initiative of a group of baseball friends. Duke Hernández always supported me, but there were also José Feliciano González, Luis Gustavo Pestana. We wanted to bring together friends, baseball people who were scattered. Thank God, this idea has endured, despite many problems. We do everything with a lot of effort, but we have been able to do it for 11 years.”

How do you see this game on Saturday?

“We want to wait, because everything is very complex, but our idea is that players come who already have their children signed at various levels of professional baseball. There is a lot of interest, a lot of enthusiasm and we hope that this event will be much better than others in terms of attendance. I hope everyone can come to have a good time”.

Sometimes few stars have come, what do you keep on this?

“It is very difficult, because there are many situations. We have faltered, we have been about to throw in the towel, like last year, but they talked to me, starting with the Duke and other friends who asked me not to give up. It’s hard. This year everything cost twice as much. And we don’t ask anyone for a peso.”

For you, what would be the most important?

“That brotherhood. See the reunion of players who played together and had not seen each other for a long time, listen to the stories and how everyone around them is ecstatic listening to them. It is a day for the family, for remembrance and nostalgia”.

What is the hardest?

“Get them together, many are enjoying well-deserved vacations, some are traveling, others are resting. An important group is right now participating in the winter leagues or they are negotiating a contract with the Major Leagues or Japan. Sometimes they come more or less, but some always respond and that keeps this alive.”

You talk a lot about El Duque in this project.

“Orlando is something special. Without disparaging others, but Orlando is our standard-bearer, everyone follows him, admires him for his character, his support. Orlando has been my workhorse, my support through thick and thin, without asking for anything, because he knows how important a smile from a fan is.”

Jorge Ebro is a prominent journalist with more than 30 years of experience reporting on sports. Baseball lover and lost in love with boxing.

I was about to throw in the towel, but the Cuban All-Star Game in Miami must survive at all costs