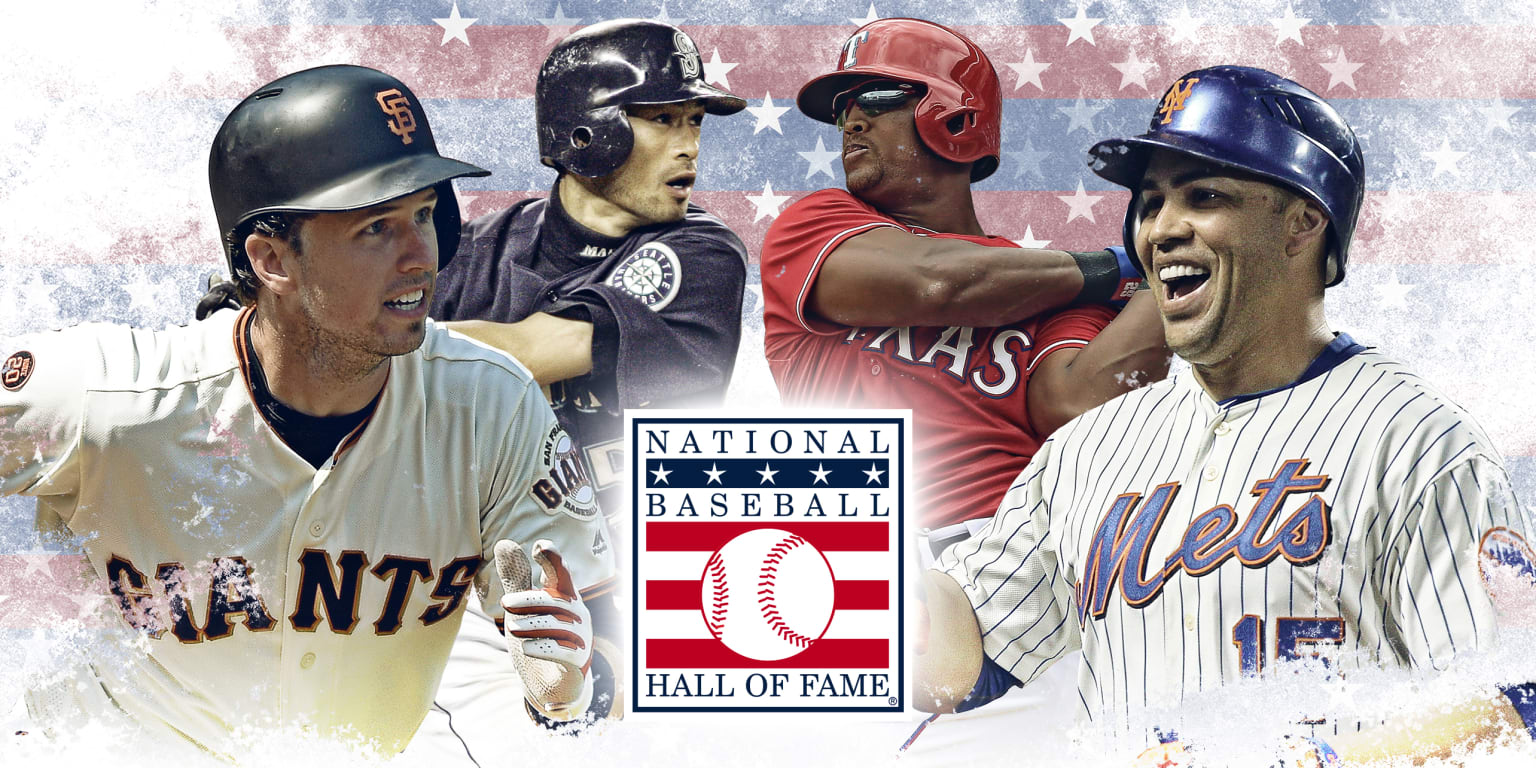 The Baseball Writers Association of North America (BBWAA) is currently voting for the Hall of Fame class of 2022. On January 25, it will be announced which players – if any – will be inducted in Cooperstown on July 24, joining six who have already been elected via the Golden Days and Early Baseball Era Committee.

But it is never too early to look forward to the discussions that we will have in the future. With the help of Baseball-Reference, here is a preview of the following five BBWAA ballots. It should be noted that there is nothing official for now. (Players must have five seasons retired and have participated in 10 seasons in the majors to be eligible.)

Recent ballots have raised questions about how to evaluate players linked to banned substance use and off-field controversy. Beltran will be linked to the Astros sign stealing controversy. That already cost him his job as Mets manager in 2020, before he could manage a single game. Before the MLB investigation, the Puerto Rican looked like a solid candidate, thanks to his 70.1 WAR.

Besides Beltrán, there is no other candidate with such a strong case, although Venezuelan Rodríguez ranks fourth in history in saves (437), with the top three already in Cooperstown.

A great class is beginning to form. Beltré had one of the best career finishes in history, finishing with a strong case for the Hall of Fame, possibly in his freshman year. The Dominican ranks third in history in WAR for a third baseman (95.5) and fourth in the JAWS evaluation of Jay Jaffe (71.1), ahead of George Brett, Chipper Jones and Brooks Robinson.

There are more questions around Mauer and Utley, who did not have the long careers that allow them to reach striking total numbers, as is the case with the Beltré. But both could have a valid case, due to the cap of their careers.

Wright, at his peak, was a Hall of Fame player before injuries derailed his career. The list assumes that neither will attempt to return to the majors, considering that Colón continued to pitch in Mexico in 2021.

It is very easy to imagine them both giving their exaltation speeches in July 2025. For Ichiro, it is a question of when, not if he will enter, since the 15 games he played in 2018 and the two in 2019 delayed his entry to the ballot. His more than 3,000 hits in the majors and his impressive impact on the game should make him an unquestionable candidate. For his part, Sabathia boosted his chances by crossing the 250-win, 3,000-strikeout mark in his final season, in addition to his Cy Young award and other accomplishments.

We put Venezuelan Hernandez here on the assumption that he will not return to the majors after being in spring training with the Braves in 2020 and the Orioles in 2021. Kinsler and Pedroia present a couple of very interesting cases. Both second basemen have similar WAR marks, but Pedroia garnered many more awards, rings and media attention. Like Wright, he’s another player who could have made a much stronger argument for the Hall had it not been for injuries.

What should Hall of Fame voters do with closers? It is a difficult question, because beyond the Panamanian Mariano Rivera and Trevor Hoffman, the rest of the closers have had a hard time gaining support. Wagner appears to be improving, however. He garnered 46.4% support in 2021, which could set him on track to being exalted in 2025, or even earlier.

There are three big-name candidates who, without knowing what will happen in the 2022 season, could technically be part of this group: Dominican Robinson Canó, Cole Hamels and Justin Verlander. However, all three could return and it appears that they all intend to do so, which would delay their eligibility. (That said, when Verlander gets to that point, he’s shaping up to be an immortal in his first year on the ballot.) As for Braun, his relatively short career (14 seasons) and ties to doping (including his suspension in 2013) seem to weigh too heavily against the six-time All-Star bid, despite several good achievements. important.

Kemp looked like a potential Hall of Famer in the early years of his career, especially after his incredible 2011 campaign. But injuries quickly changed everything.

The Dominican Ramírez has never been in danger of getting less than 5% and leaving the ballot, but the truth is that he has not improved much since his debut in 2017, staying between 20 and 30%. He needs a quick vote push to stand a chance, but it seems his multiple doping suspensions will see to it that he doesn’t.

We know that Posey will be on the 2027 ballot because he announced his retirement at the end of the 2021 campaign. And while the receivers are a difficult group to judge, it appears that Posey will have enough support and may even be exalted at his first opportunity.

It is important to note here that the composition of this ballot is not yet clear, as it remains to be seen what other players do not return to action in 2022 or later. Among the cases to watch closely are those of Zack Greinke, Clayton Kershaw, Jon Lester and the Dominican Albert Pujols.

Once again: these are just the players we know for sure will be on that ballot, as they all announced their retirement during or after the 2021 campaign. Many more will join this group as time goes on.

HOF overview in the next 5 years