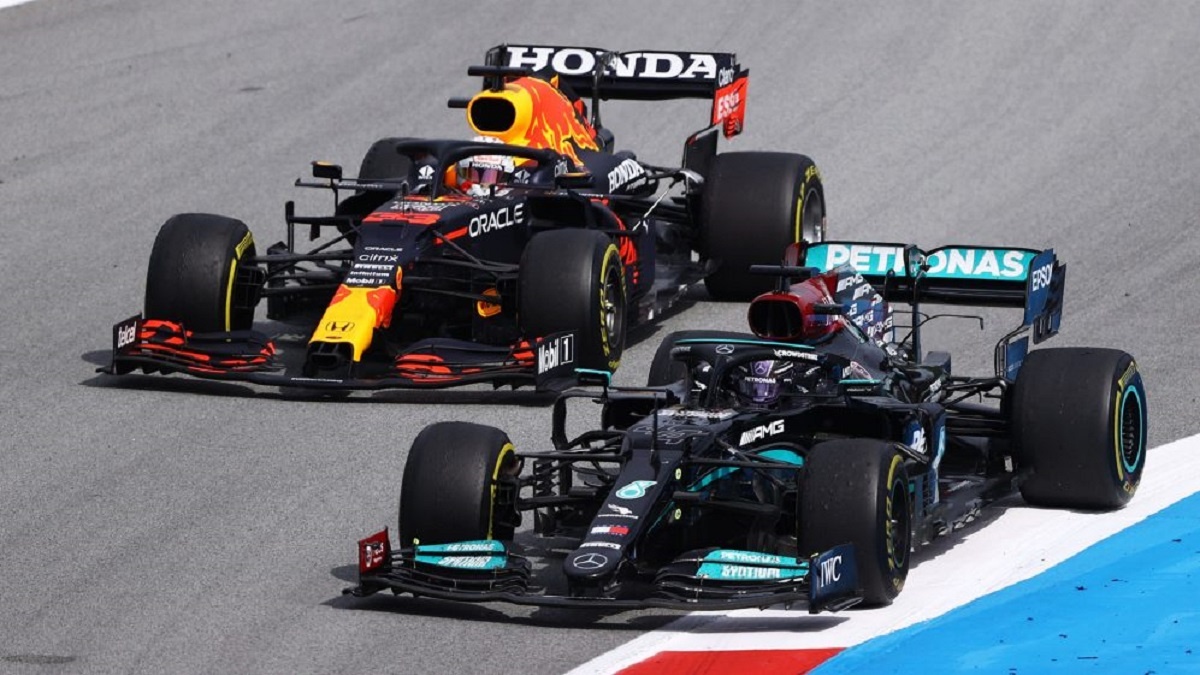 Every year it is customary that when the season begins, the Formula 1 hands the pilots an envelope. There each of them must fill in a card, putting their predictions for the coming season. This year full of uncertainties was torture for the pilots, who could not get too right.

The first question that pilots are asked is:what will be the most surprising event in 2021? There several answered things that seemed difficult. Max verstappen, for example, he put in his prediction that the team Haas he would win a race this year, something that not only did not happen, but the North American team did not score any points in the championship.

However, one of those that did get it right this year was Pierre Gasly. The French of the team AlphaTauri predicted that Daniel Ricciardo He would win a race and celebrate with the famous ‘Shoey’ (drink the champagne from his shoe), something that happened in the Italian Grand Prix, where the Australian won, achieving a 1-2 with Mclaren after several years of drought.

Another one who was very lucky in these predictions was Carlos Sainz. The pilot of Ferrari He assured that this year there would be 6 different winners in the season, something that happened as he expected: Lewis Hamilton, Max Verstappen, Checo Pérez, Valtteri Bottas, Esteban Ocon and Daniel Ricciardo they won in all of 2021: “I can see the futureSainz said with a laugh.

The only driver on the entire grid who got his three answers right was Kimi raikkonen. The Finn assured that the surprise of 2021 would be ‘Nothing’, that the best Grand Prix of the year would be that of Abu Dhabi, since he was going to do his last race, and he sent a greeting to his fans on the poster, putting a ‘Goodbye’ and generating laughter from the fans.

Video: Formula 1 drivers unveil their 2021 predictions Who got it right? – The Intranews