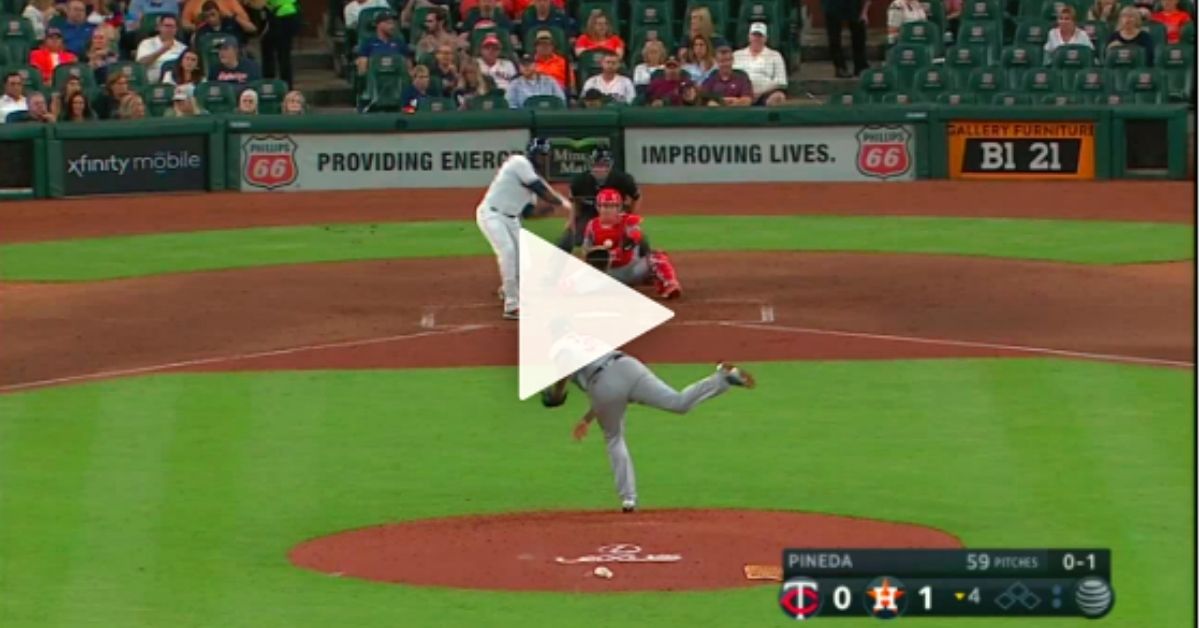 Thanks to Complete Swing I have been able to become a kind of chronicler of Yordan alvarezThe fact of being the only man from Las Tunas on this team helped in the process, which has allowed me to follow, step by step, each of their presentations and their incredible feats.

Without falling into redundancies or repetitions, but today more than ever it is necessary to say it, Yordan Álvarez is called to be, if health accompanies him, the next Cuban Hall of Fame.

With an overwhelming step, he has broken different barriers, he was the Cuban who reached 40 home runs the fastest, also the one who hit the most homers in his first 162 games and today, August 7, in the game between Astros and Twins held in the Minute Maid Park became, not only the Cuban who needed the fewest games to reach half a hundred home runs, but he is also the player in his franchise who achieves it the fastest.

With 184 games played, no Cuban has even hit 43 homers and we say that not even Palmeiro or Canseco did it and those are big words. In the Astros, in the same way, nobody has done it faster than him and the one born in Las Tunas is rewriting the record books for both Cuba and his club.

In this note the description of the hit is not the most important, it was another huge homer, more than 400 feet (427 feet) before a change of speed of almost 85 miles, thrown by starter Michael Pineda, throughout the center field and which was projected at an incredible 114.7 MPH.

His arrival at 50 home runs makes him the 35th Cuban who achieves it and equals with Pau Casanova and Joe Azcue, in 33rd place among the maximum home runs in history among all Cubans in the MLB and is placed 5 of equal to a Hall off Fame of our land, Cristóbal Torriente.