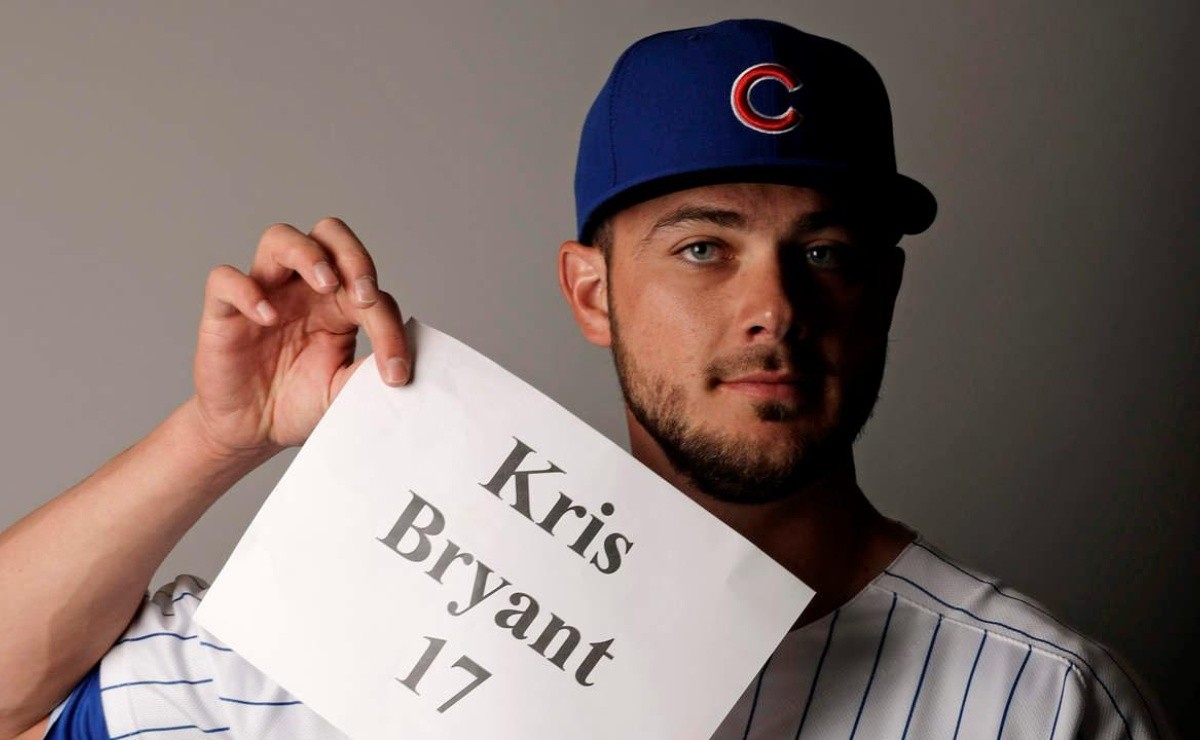 Chicago Cubs management has stated that the club intends to be a “seller.” facing the dateto change limit of MLB next July 30. In fact, Chicago has already redeemed outfielder Joc Pederson to the Atlanta Braves, And now the movements will continue, shedding several of its biggest stars They will leave the team, mainly Kris Bryant, among others.

Several other team veterans, including Craig Kimbrel, Puerto Rican Javier Báez and Anthony Rizzo, could change their uniforms between now and the 30th. But in his Tuesday column for ESPN, Jeff Passan speculates that the biggest Cubs figure on the market of changes would be Kris Bryant. Passan calls it the “biggest name and one who will almost certainly be traded.”

Passan writes that Bryant has one foot outside of Chicago and that there are many aspects of his game that would generate a lot of interest. His defensive versatility would be the most striking. Bryant entered Tuesday having played 56 games in the outfield (including 14 in center field), plus 28 at his natural third base position.

If Bryant is traded, the team that acquires him will know that the veteran would represent a two-month “rental”. The former National League MVP and Rookie of the Year is scheduled to hit free agency this winter.