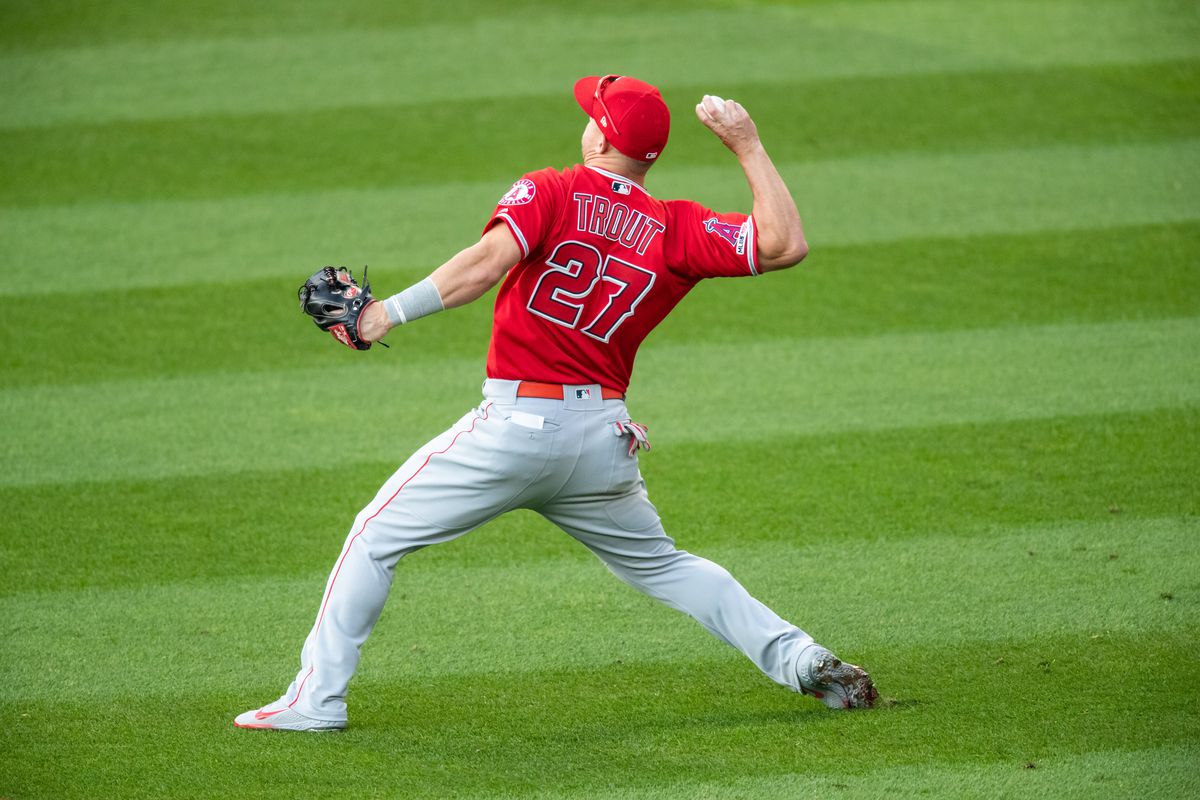 Discussions about what it symbolizes Mike Trout on the field of play they are plenty, offensive quality player with a high combination of power and impeccable notion from the batter’s box, to which is added his baserunning.

Going from this to another corner of Mike Trout is his defense, a player who plays in an elite position and very demanding as is the case of center field, but really, How good, bad or acceptable can the Anaheim Angels player’s defense be?

To demonstrate this we will do it through the Defensive Runs Saved (DRS), a statistic that uses errors, reach, arm, double-plays and the types of batted balls, having the result of the runs that a player saved or rest. with his defense to his team.

Since his debut in MLB in 2011, the player of the angels he has defended the outfield in 10,588.2 innings, having subtracted -6 Runs Saved, although some 9,708.2 of those innings have been from center field, a position where he has had -2 Runs Saved.

From 2012 to 2018 as an outfielder Mike Trout had results of an acceptable defense with 11 Runs Saved, although going through his last three seasons the results have passed to be classified as bad for his -17 Runs Saved in the period from 2019 to 2021 in the MLB.

Now, we must be understandable. Since 2019 Mike Trout has only played from the outfield in 1,801 innings, this driven by injuries that have plagued him in what was 2020 and 2021 in the Big leagues.

Good or bad? Mike Trout’s defense since he debuted in MLB