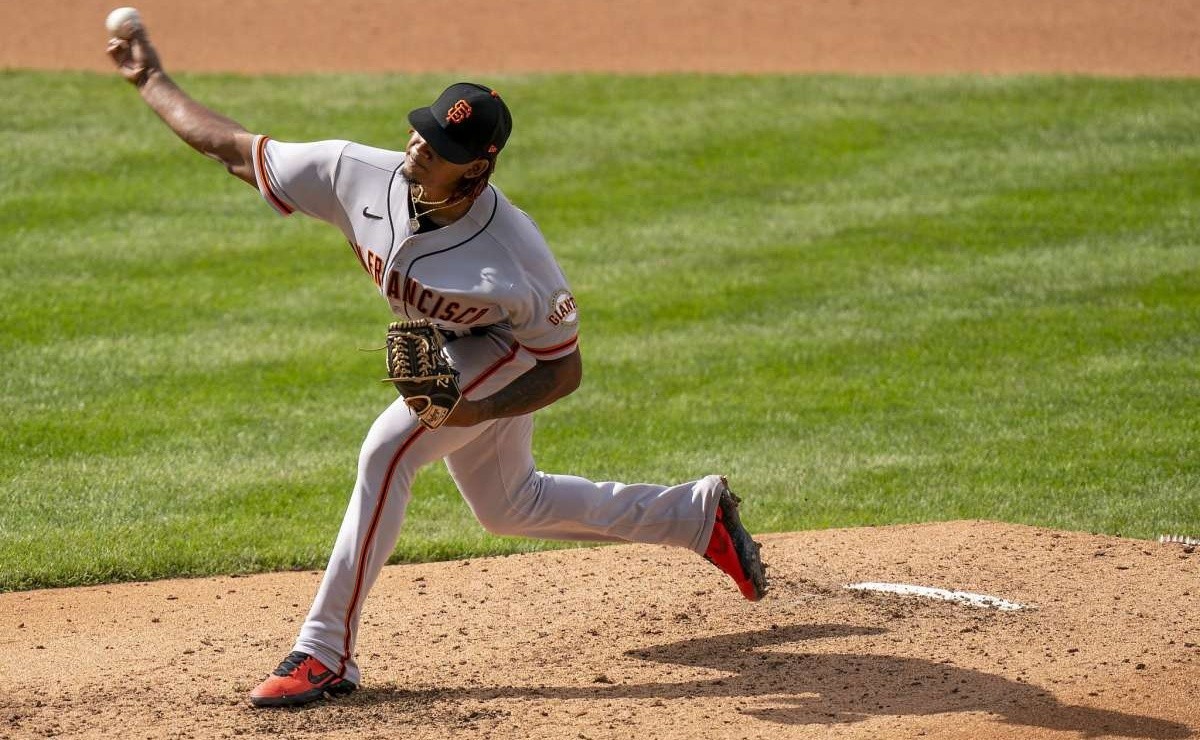 There is no doubt that in recent years, it is more common than pitchers throw real fire, straights over 95 miles per hour and some even going over 100 mph, which in times past was almost unthinkable. Not now only the players of MLB they do, but the big prospects in the minor leagues they are also capable of shooting real fire.

One of them is the 24-year-old Dominican prospect of the San Francisco Giants, Camilo Doval, who is on the Bay team’s 40 roster, waiting for his next opportunity in the Big Top at Triple A, playing pretty well and shooting. authentic fire, since in the Sarcamento versus Tacoma encounter, the radar registered their launches up to 104.5 miles per hour (almost 170 km / h)

Despite his enormous speed and power down the fastball, Doval has to find better versatility and control in his shooting, as in MLB he has a 7.59 ERA in 10.2 innings thrown, while in Triple A this year he is not doing better either. , with a soaring ERA of 6.04 in just 22.1 episodes worked.