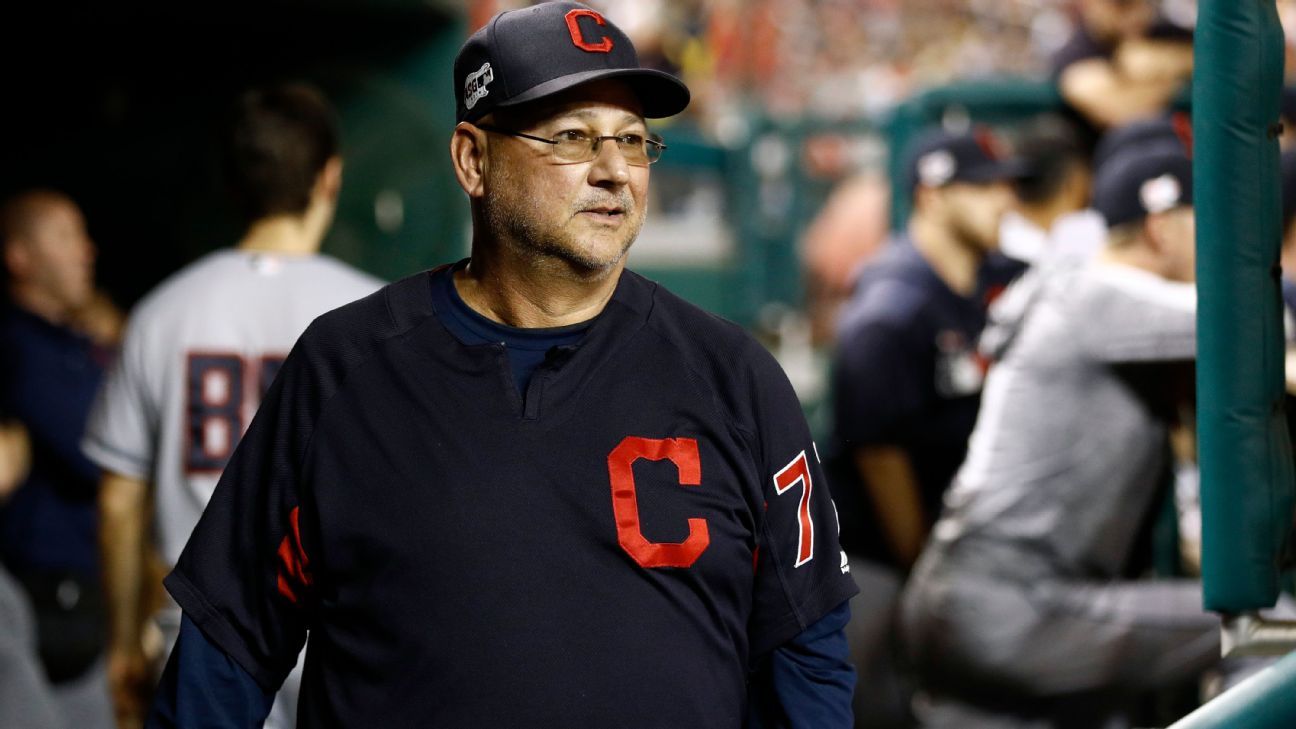 CLEVELAND – Terry Francona, manager of the Cleveland Indians, will be absent from work for the remainder of the season to tend to recurring health problems.

Francona, 62, has worn a splint on his right foot all season after undergoing surgery on his thumb for a staph infection in February. He has also dealt with a hip problem that will require surgery.

It is the second year in a row that Francona, winner of two World Series as manager of the Boston Red Sox, has been out of action because of his health. He coached only 14 games in 2020 due to a serious gastrointestinal problem that led to several weeks at the Cleveland Clinic.

While hospitalized, Francona suffered from problems with blood clots and was placed in intensive care.

Bench coach DeMarlo Hale will take over the Indians on an interim basis. Third base coach Mike Sarbaugh will take over Hale’s work and assistant coach Kyle Hudson will move to the third box.

Francona, one of the best and most popular managers in the Major Leagues, is in his ninth season with Cleveland, has had a winning record each year and is only five wins away from tying Hall of Famer Lou Boudreau (728). , as the most successful driver in the history of the Indians.

Francona guided Cleveland to the World Series in 2016, which they lost in seven games to the Chicago Cubs. The Indians haven’t won the title since 1948, the longest streak in the majors today.

The news about Francona’s health problems is the latest blow in the past week for the Indians, who have suffered a cascade of injuries that have damaged their chances of going to the Playoffs. Before Thursday’s game, they were 8.5 games behind the Chicago White Sox, leaders of the American League Central.

On Thursday, the Indians traded to second base Cesar Hernandez to the White Sox, a sign that they have shifted their attention to improving the roster for the future.

Earlier this week, Francona lost two games to a bad cold after the team’s most recent tour. In addition, the Indans also announced that they will change their name to Guardians in 2022, a decision that upset many of their fans.

Following the announcement, Francona spoke passionately of his love for the franchise. His father, Tito, played for the Indians from 1959-64.