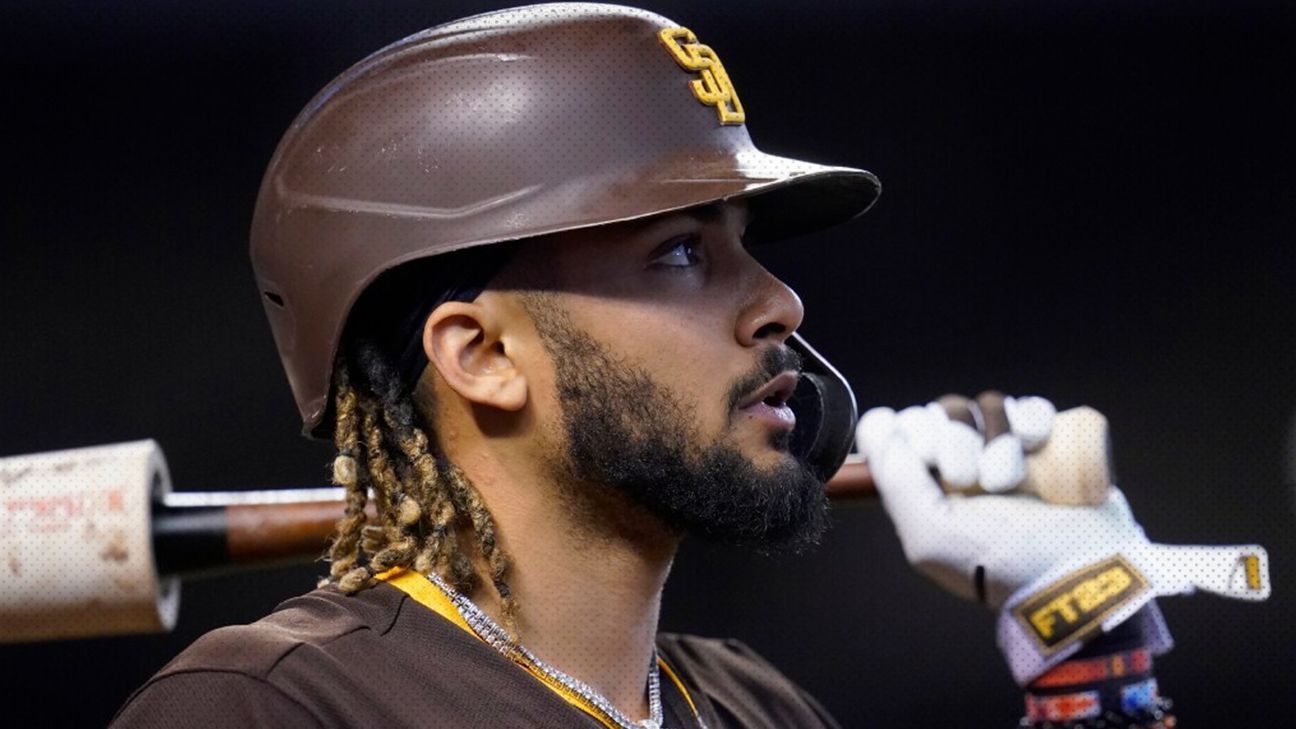 Fernando Tatis Jr. He has been assuming his role as the face of baseball and that means that not only what he does on the field receives a lot of attention. The finalist for the award Most valuable Player of the National League During the 2021 season, he has stayed away from any type of comment regarding the current situation that occurs between MLB and its Players Association. However, the Dominican decided to make some comments regarding one of the aspects that most concern him about the situation: the possibility of an international draft of prospects in Dominican Republic.

During a speech at an activity organized by Multimedios El Caribe in the Dominican Republic, Tatis Jr. showed his contempt for the idea and the concern it generates in him.

“The (international) draft is going to kill baseball in the Dominican Republic. It’s going to kill what baseball is in the Caribbean. It is going to affect us a lot, because there will be many young people who used to give them the opportunity to get a bonus and with the draft it will not be the same, ”said the shortstop from San Diego Padres.

“The boy” added that it was not only a blow to the thousands of prospects who dream of reaching MLB someday, but also for the hundreds of coaches who invest time, money and effort to put each player in the best possible position to get signed.

“Right there there will be a tremendous reduction of those players who expect a good bonus. I make it very clear, I think that this is going to end a lot with what is the signing of players here in the Dominican Republic and in the Caribbean”, added the player.

The example that is mentioned most when talking about the failure that a International Draft on Dominican Republic It’s of Puerto Ricosince after being included in the draw for players along with United States and Canadathe Puerto Rican presence in Big leagues it has decreased in quantity and quality, according to opponents.

However, MLB points out in the proposal presented, that it is a viable solution to end the exploitation of prospects before the signing age and that it ensures greater parity in terms of the talent to which each of the teams will have access, adding that the clubs they will also be able to sign prospects outside of the implemented pick rounds, with no cap on the players they can get.