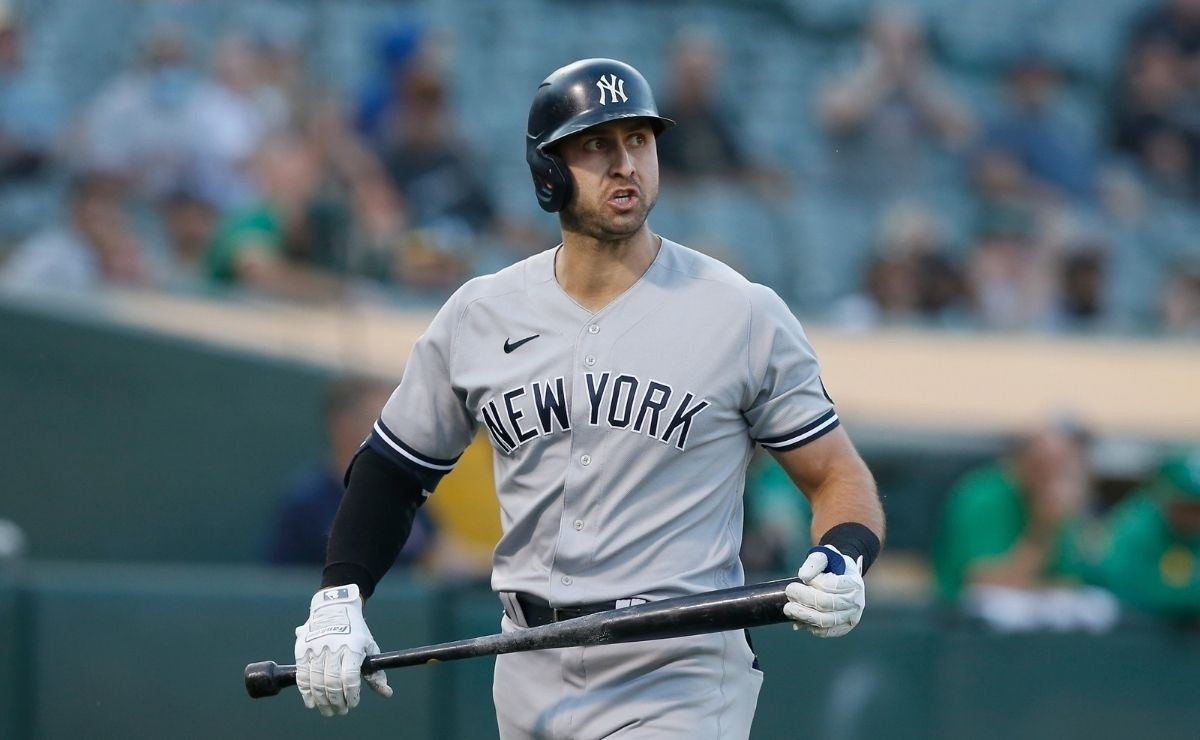 In recent days it was revealed that the Major League Baseball (MLB) would be looking for the defensive shift is prohibited for the next major league seasons. Opinions about this possible new standard have been divided as there are those who agree and those who do not. What there is evidence of is the players who would benefit if the shift is vetoed in the circuit and then we share who they would be.

The statistics don’t lie and this time we bring them up to talk about the issue of defensive shift and the MLB players who would benefit if this strategy disappears from the circuit.

According to a table shared by ‘The Game Day’ on Instagram and later on Twitter, the three players who were most affected by the shift last season were Carlos Santana, José Ramírez and Joey Gallo.

Translated in another way, it means that if the Major League manages to eliminate the shift, Santana, Ramírez and Gallo would benefit; and they would be joined by figures like Cody Bellinger, Max Muncy, Yordan Álvarez and others.

The MLB has proposed to the MLB Players Association (MLBPA) that this rule be integrated into the new agreement (CBA), but at the moment it is not known if it will be approved or rejected as negotiations continue.

MLB: These could be the players who benefit most from the elimination of shifts