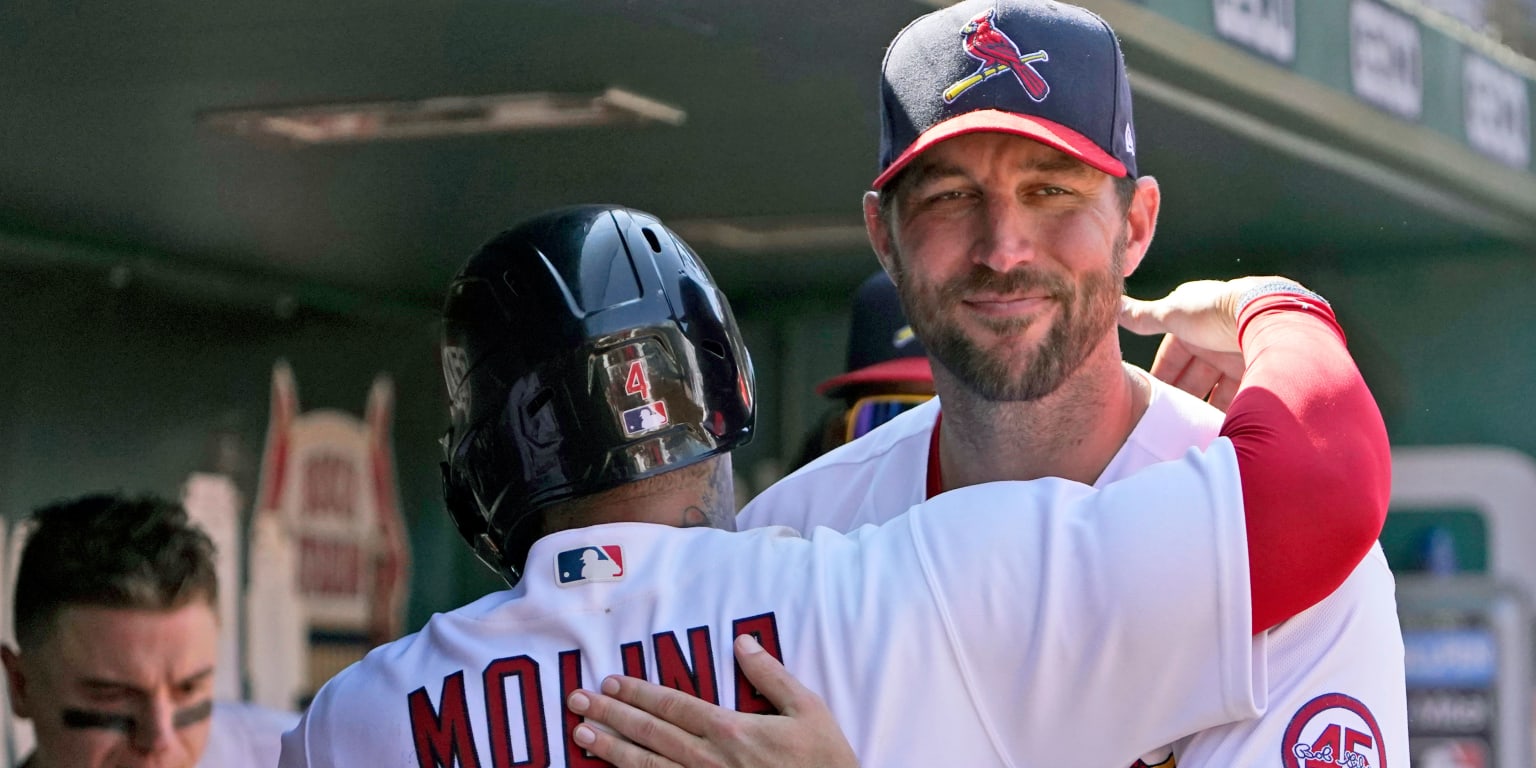 Last year, we saw Max Scherzer reach 3,000 career strikeouts and Miguel Cabrera top 500 home runs. With each new Major League season, there are always feats like that on the horizon, and 2022 is no exception.

Here’s a look at some of the milestones we could see in 2022 and beyond, including a look at the chances of them happening this year.

This milestone was on Cabrera’s list last year, when he joined the 500 home run club. The Venezuelan had 121 hits last year, to reach 2,987 for life. His impressive stint in the Majors already includes a batting Triple Crown, two Most Valuable Player awards, 500 home runs and 11 All-Star appearances, in addition to his World Series title with the Marlins in 2003. But 3,000 hits would put him in even more exclusive company. There are 32 members of the 3,000 hit club and 28 individuals with 500 home runs in Major League history. Only six of them have achieved both feats: Alex Rodríguez, the Dominican Albert Pujols, the Cuban Rafael Palmeiro, Eddie Murray, Willie Mays and Henry Aaron. Cabrera will be the seventh.

Cabrera not only has a good chance of reaching 3,000 hits, but if he didn’t suffer an injury early in the season, he would do it pretty quickly. The veteran needs 13 more hits to do it, and in his career he has only had fewer than 13 hits in the month of April once. That was in 2021, when he had six hits in 13 games in the first month of the season.

Just like last year, Pujols is closing in on the top 10 in hits and the top 3 in bases and extra-base hits. The Dominican begins the season in 11th place in hits, with 3,301. These are the top 10 on the list, according to the Elias Sports Bureau:

And then there’s the matter of home runs. Pujols has 679 homers, within reach of Rodriguez’s 696, and after that, the most exclusive 700-homer club.

Almost all of these milestones seem within reach for Pujols in 2022. For starters, he needs 19 more hits to move from 11th place to ninth, passing Molitor. As we noted, he would need another 100 hits to get past Yastrzemski, which seems like a long shot. ZiPS projects that Pujols will have 71 hits in 2021.

Bases and extra-base hits milestones also look very possible. Pujols had 119 bases reached last year. He needs 39 to pass Mays, and 93 to pass Musial for second place on the list. Depending on how much playing time he has, the extra-base hit milestone could also be realistic. He needs 11 extra-base hits to get past Musial, and he’s projected to hit 21.

As far as home runs are concerned, he is projected at 13. If so, he would finish with 692, behind Rodriguez and short of 700.

Kershaw is very close to Don Sutton’s record for strikeouts by a Dodgers pitcher, and likely would have surpassed it in 2021 had he not been injured. Now that he re-signed with the Dodgers as a free agent instead of going to another team, he has a chance. Sutton reached 2,696 strikeouts with the Dodgers. Kershaw starts the 2022 season with 2,670. The only active pitcher who leads his franchise in strikeouts is Stephen Strasburg with 1,718, more than any other pitcher in a Nationals or Expos uniform.

Kershaw is 27 strikeouts away from surpassing Sutton. This milestone does not require much mathematics or many forecasts. Just health. Kershaw had 31 strikeouts in his first five starts last year, including an Opening Day outing in which he only fanned two batters. This milestone must be achieved soon.

Adam Wainwright and Yadier Molina: Most games as a drummer, and more for Yadi

It is the dynamic duo that gives the impression of spending an eternity together. Last year, Wainwright and Molina played their 300th game as a starting drummer. But the real prize is at the top of the list: Mickey Lolich’s 324 games and Bill Freehan as lead drummer.

The most common regular-season drummers since 1900, according to Elias:

Molina’s charge is also remarkable. To date, he has caught 2,107 career games, which ranks fourth in that regard. He needs 120 to overtake Carlton Fisk and Bob Boone for second place behind the all-time leader, fellow Puerto Rican Iván Rodríguez.

Both the combined and the individual record seem to be within reach of Molina. Wainwright made 32 starts last year and Molina was behind the plate for 30 of them. They need to collaborate another 21 times to get past Lolich and Freehan. Molina received 118 games in 2021, very close to the 120 he would need to pass Fisk and Boone, or the 119 just to pass Boone.

One is a 23-year-old phenom. The other is 27 years old and is a unique player. Aside from the fact that they met in the first round of the 2021 Home Run Festival and their love for the game, Soto and Ohtani have something else in common: They are both close to 100 career home runs.

Soto has 98 career home runs, fourth-most by a player under 23, and who knows where he would be on that list if the 2020 season hadn’t been cut to 60 games. Looking ahead, 133 home runs would put him one shot ahead of Ken Griffey Jr. for the most before his 24th birthday. One hundred is a big round number, but the sky is the limit this season and beyond for the best hitter in Major League Baseball.

In Ohtani’s case, 100 homers appears to be simply a pit stop on the way to more interesting milestones. Right now, he ranks third among Japanese-born players with 93 home runs, behind Ichiro Suzuki (117) and Hideki Matsui (175).

Soto is missing two and Ohtani seven. As long as they don’t have health issues, they would achieve these milestones pretty early. As for Soto and the third-most homers before his 24th birthday, ZiPS projects the Dominican will hit 35 homers. Unbelievably, this would be enough for him to reach 133 and outpoint Griffey by one. Mel Ott and Eddie Mathews top that list, by the way, with 153 home runs each. Ohtani is projected to hit 38 homers in 2022, which would give him a major league total of 131, putting him firmly in second place ahead of Ichiro and behind Matsui.

Feats we could see this season