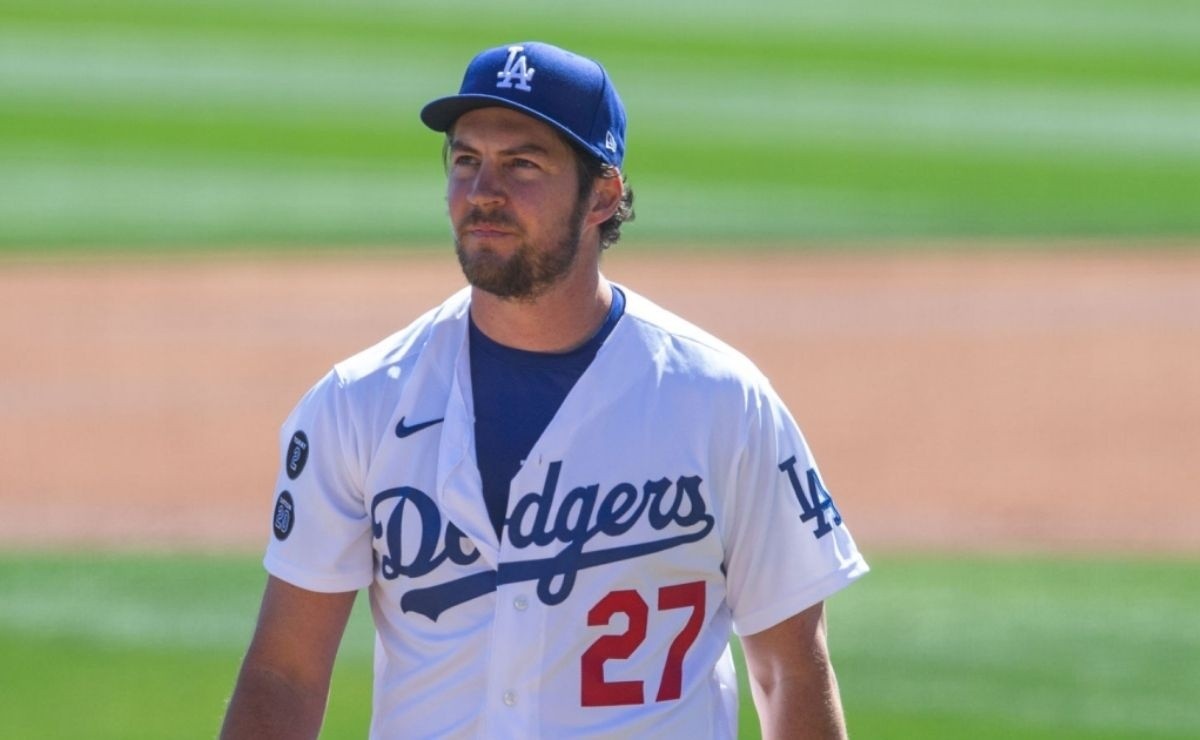 Los Angeles Dodgers is going through a complicated situation and a scandal because Trevor Bauer was accused of having committed assault and abuse towards a woman during an intimate encounter. The MLB decided to suspend the pitcher while it is investigated by the corresponding laws and the subject continues to be talked about. Now the Dodgers fans weigh in on what they think should happen to Bauer.

The Los Angeles Dodgers appear to be slowly severing ties with Trevor Bauer in the wake of the legal trouble he finds himself in for allegedly abusing a woman while having an encounter.

Opinions on what happens to Bauer are divided as there are fans who believe the Dodgers has done the right thing by suspending the pitcher, while others think he should have more support from his teammates.

The 2019 National League Cy Young was suspended by the MLB for seven days initially, which were increased on the grounds that it will not return to the field until the case is clarified.

Trevor Bauer is being investigated by the law and by Major League Baseball (MLB) for the alleged abuse of a woman, who filed a complaint and presented alleged evidence of the case.