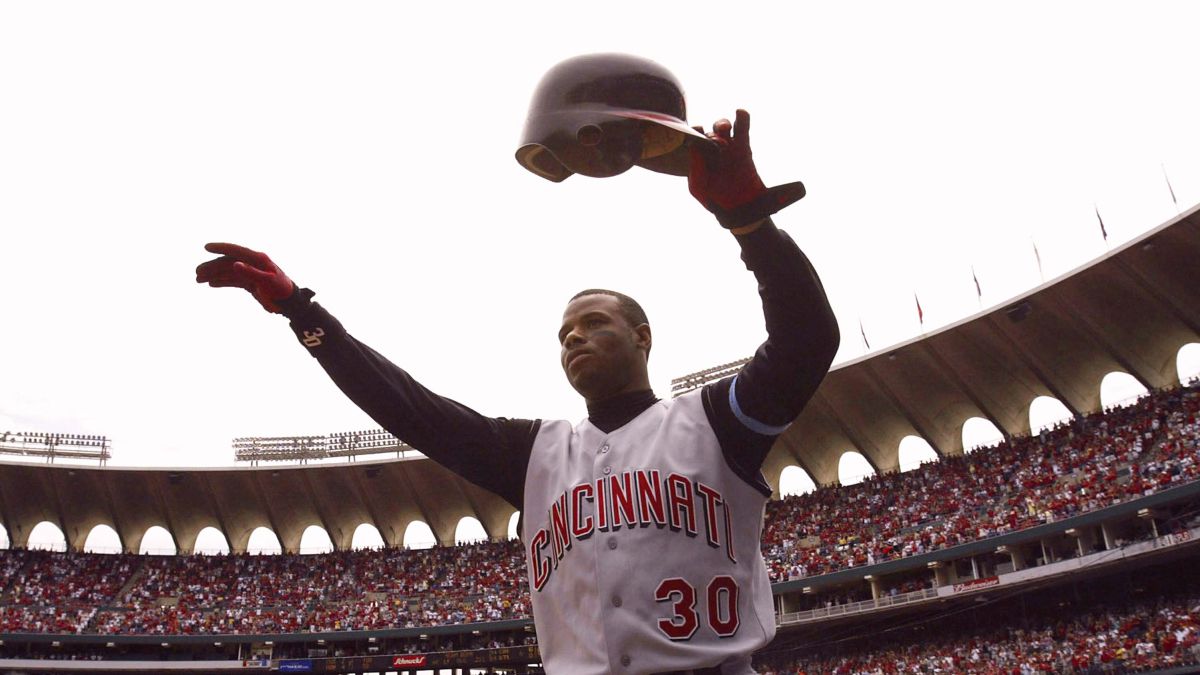 Sunday afternoon, Tom Brady eclipsed the sports universe again by using their social networks to announce that He will come out of retirement just six weeks after announcing it. The Tampa Bay Buccaneers quarterback noted that for now his place in life remains on the field of play.

Whether it’s because he got bored of his life as a retiree or because he really still keeps the flame of competitiveness burning, the truth is that as Brady several athletes have returned to professional activity after long periods of inactivity.

However, there is another group of athletes who, although they have been in retirement for years, continue to receive salaries as if they were active players.

Ken Griffey Jr. member of the generation that entered the Baseball Hall of Fame in 2016 and away from the MLB diamonds since 2010, He is currently the sixth highest-contract player in the Cincinnati Reds organization.

According to information from Spotrac.com, Griffey Jr will receive a base salary of $3,593,750. The reason the former outfielder continues to receive money is the deferred contract he signed with Cincinnati several years ago.

MAYBE YOU MAY BE INTERESTED: Unvaccinated Yankees and Mets players will not be able to play in New York

Although the management of the Reds have acquired new players and renewed contracts since lifted the employer strikel, Griffey makes more money than much of the 40-man roster without having to dress up or pick up a bat.

the first baseman Joey Votto is the highest-paid baseball player in Cincinnati at $25 million per season.

The Reds’ payroll amounts to 76.8 million and ranks 21st in the league.

Ken Griffey Jr. He signed a contract in 2000 that gives him approximately 3.6 million annually in deferred payments from 2009 to 2024.

Despite being 12 years retired, Ken Griffey Jr. continues to collect salary with the Cincinnati Reds