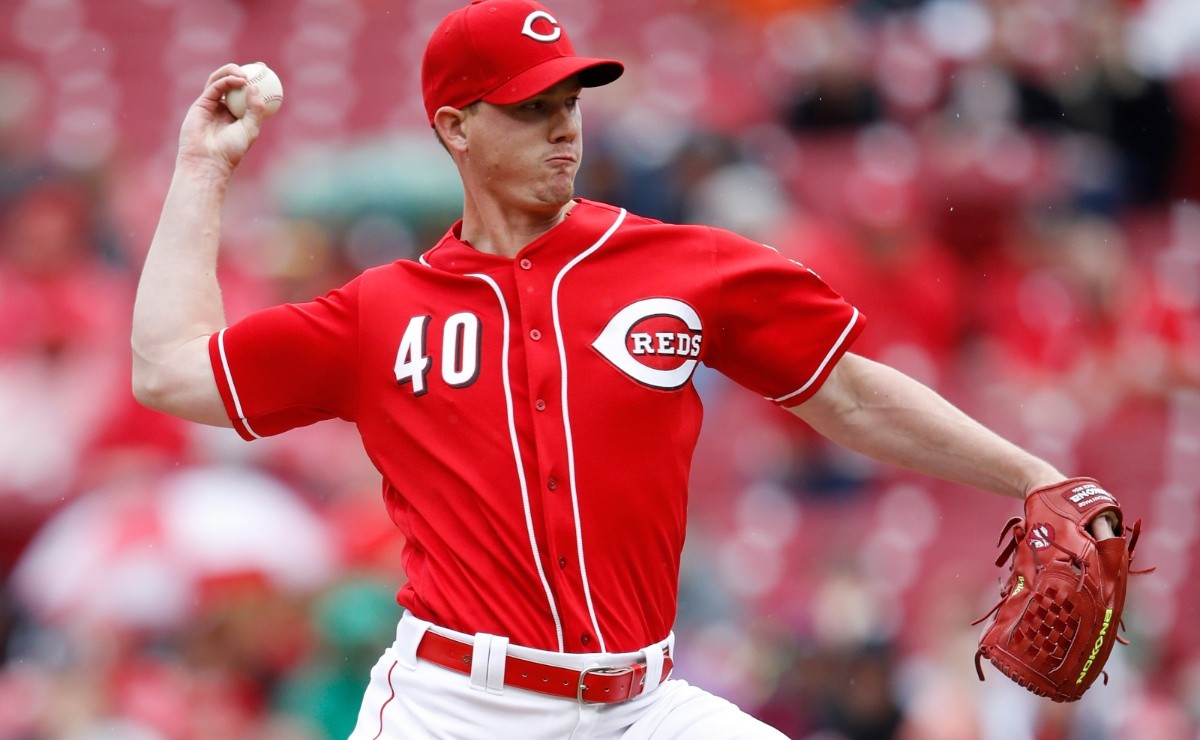 The Pittsburgh Pirates sign right-hander Austin Brice with a minor league contract. It’s a continuation of the Pirates’ busy week adding depth to their pitching staff as they claimed the pitcher Adonis Medina today and re-signed Chase De Jong with a minor league deal yesterday.

Brice, 29, 6-foot-3, is coming off a split season between Triple-A Boston and major league teams, his second straight year with the Red Sox. While he made a solid impression in the minors, posting a 3.27 ERA and 34 strikeouts in 33 innings, that wasn’t the case at the major league level:

The 6-foot-3 Brice, out of options, was shuttled back and forth between Boston’s top two teams throughout the season and posted a 6.59 ERA in just over 13 innings for the Sox. Red.

You can also read: Brewers prospect looking to be second in MLB born in China first played for Yankees in 1914

Nicknamed ‘The Bear’, Austin Robert Brice was born in Hong Kong, an autonomous territory and a former British colony in southeastern China. He adds six years of experience in GL (2016-2021) debuting Miami Marlins in 2016.