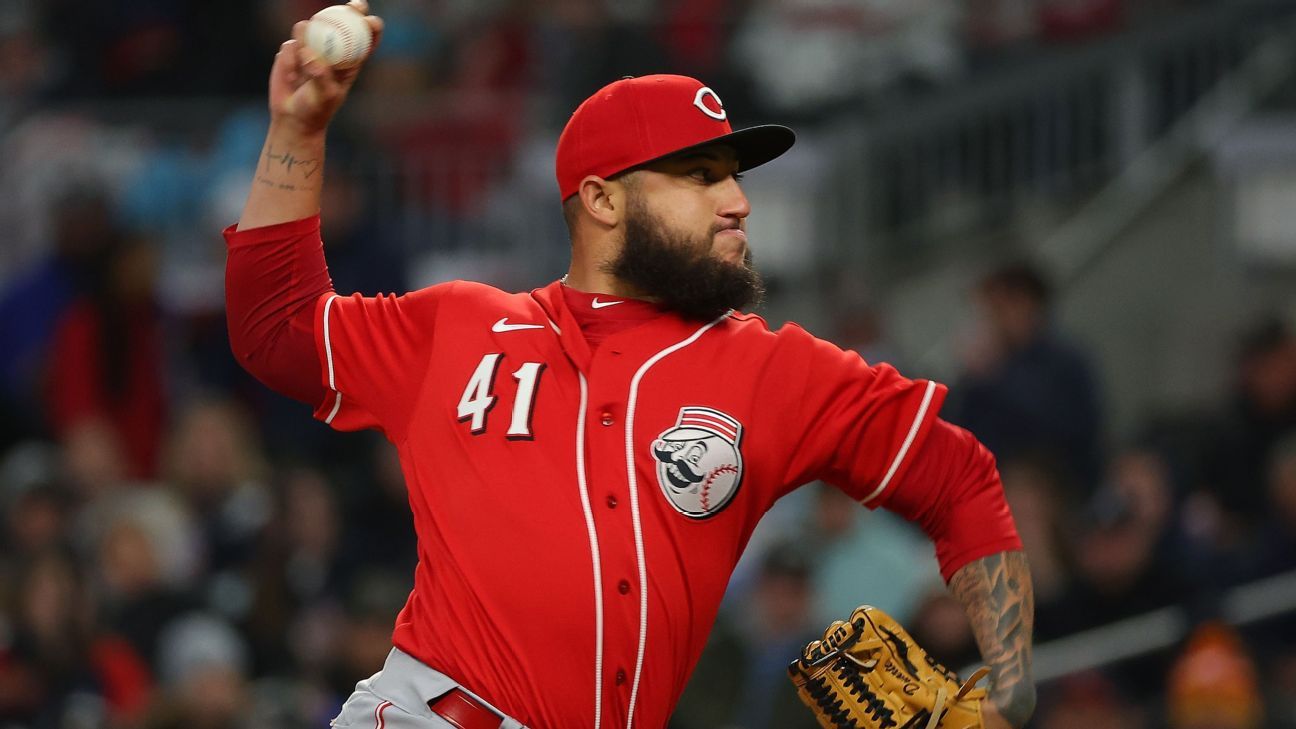 the Sonoran Daniel Duarte made his debut Friday for the Cincinnati Reds, pitching an inning against the defending champion Atlanta Braves, to become the 140th Mexican-born player to play in the major leagues all time.

Duarte pitched the sixth inning without giving up a run, giving up his first hit — a double to matt olson— and striking out his first two opponents. In all, he threw 16 pitches, 10 of them strikes, in the Reds’ 7-6 loss to the Braves at Atlanta’s Truist Park in front of 40,234 fans.

The right-hander threw his first pitch at the age of 25 years 125 days and is now the 85th pitcher born in Mexico of all time in MLB — in the season that celebrates the 80th anniversary of the first Aztec pitcher stepping on a diamond of the best baseball in the world–, and the 17th of them all to get his first out by way of a strikeout.

He is the fourth Mexican pitcher since 2016 who in his debut game within his first inning of work manages to strike out two batters. Julius Uriah he did it in 2016 with the Los Angeles Dodgers, jesus cross in 2020 with the St. Louis Cardinals and Manuel Rodriguez in 2021 with the Chicago Cubs.

Duarte began his work by striking out Ozzie Albyeswho saw the third strike pass, accepted a double to left meadow to Olson, dominated with a fly ball to right to austin rileywhile Olson advanced to third base, and finished his work by fanning the Dominican Marcell Ozuna.

It is only the fifth Mexican that leaves the first batter he faces standing on the third strike, after Luis Carlos Rivera (2000 with Atlanta), oscar villarreal (2003 with Arizona Diamondbacks), Robert Osuna (2015 with Toronto Blue Jays) and Urías (2016 with Dodgers).