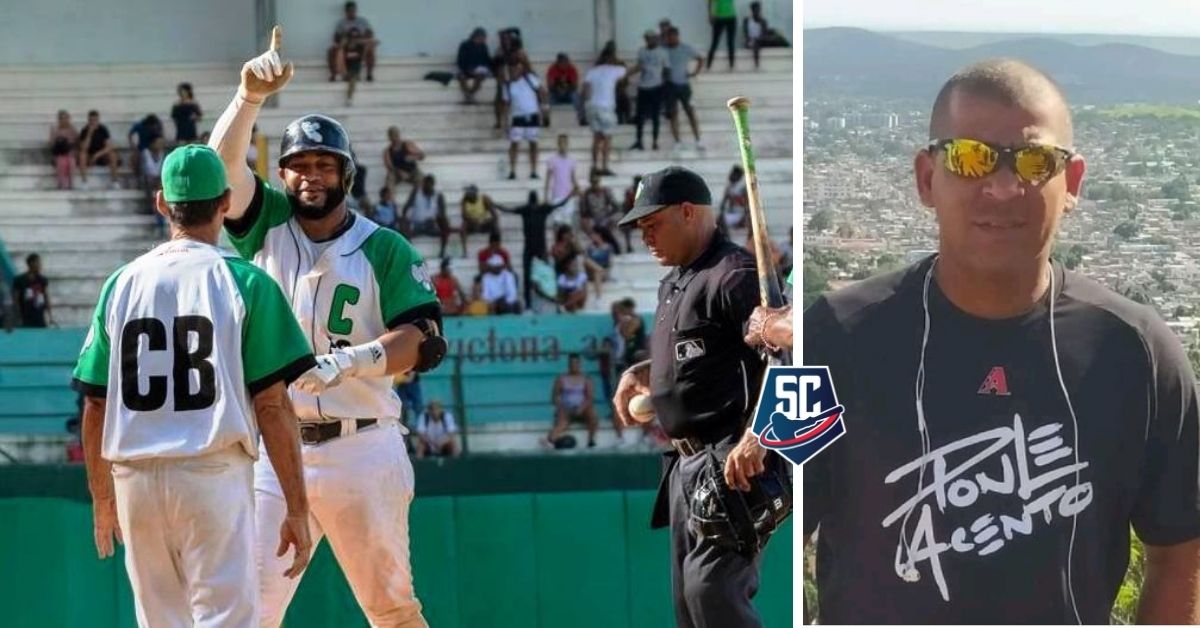 The current physical trainer of the Elefantes de Cienfuegos, Jorge Robeisy Rodríguez, suffered a serious accident this Sunday that brought him quite unpleasant consequences after undergoing surgery.

The also former player for several years of the Cienfuegos cast received a ball in training held the day before at the Capitan San Luis stadium that seriously affected one of his eyes.

The news was initially made known through the Elefantes de Cienfuegos Facebook site, which initially did not know the level of damage caused by this totally accidental hit, but later reported from the communication with the Provincial Commissioner that unfortunately it had been It was impossible to save his eye by the medical team at the Pedro Borrás hospital in the Cuban capital.

By the way, this is the second similar situation that occurs within the current National Baseball Series, although the previous one only caused a fainting spell and a temporary hospital admission without any surgical intervention requirement. This was the case of Villa Clara Marino reliever Fernando Cabrera, who was found by a missed shot from a Santiago de Cuba catcher in the bullpen area of ​​the Guillermón Moncada stadium.

It may interest you: Pitcher fainted in National Series game. Details of your situation HERE

“We communicate the unfortunate news that the Physical Trainer and former Cienfuegos baseman Jorge Robelsy Rodríguez, received a ball in the face during a training session in Pinar del Río that seriously affected one of his eyes. According to what has been known, he underwent surgery in the westernmost land. We still do not know how big the injury and the damage caused may be. From here we wish Jorgito a quick recovery and return to the land”, was the text that we previously referred to, published on this digital platform that tracks Cuban pachyderms.

Later, through Internet user Iván C. Gastón, he met, that he came out of the operation well and that he is in good spirits. Many took advantage of his publication to send him their wishes for a speedy recovery and return to the pitch with the Elephants.

Jorge Robeisy has been one of the right arms of manager Alaín Álvarez and many consider him one of the most prepared people inside and outside of Cienfuegos in his work as a coach. In fact, many players who were until recently in the southern squad have valued it satisfactorily. Even some who have already collided with techniques and methods of professional baseball.

It may interest you: OLYMPIC CHAMPIONS Driulis González and Carlos Tabares were protagonists in a SPECIAL event in the United States

During his time as a baseball player, he stood out above all for his defensive skills. His versatility led him to move around the infield in a stage where Cienfuegos began to grow again, first with Pedro José Rodríguez at the head of the group and then under the reins of Narciso Ferrer.

With the latter they achieved the classification to play off for the first time in 2002-03 and there Rodríguez had his indispensable contribution (.279-4-36), although I reiterate that his glove and ability to move with success around the infield they were his most valuable conditions. However, fully speaking, that was his best campaign with the wood.