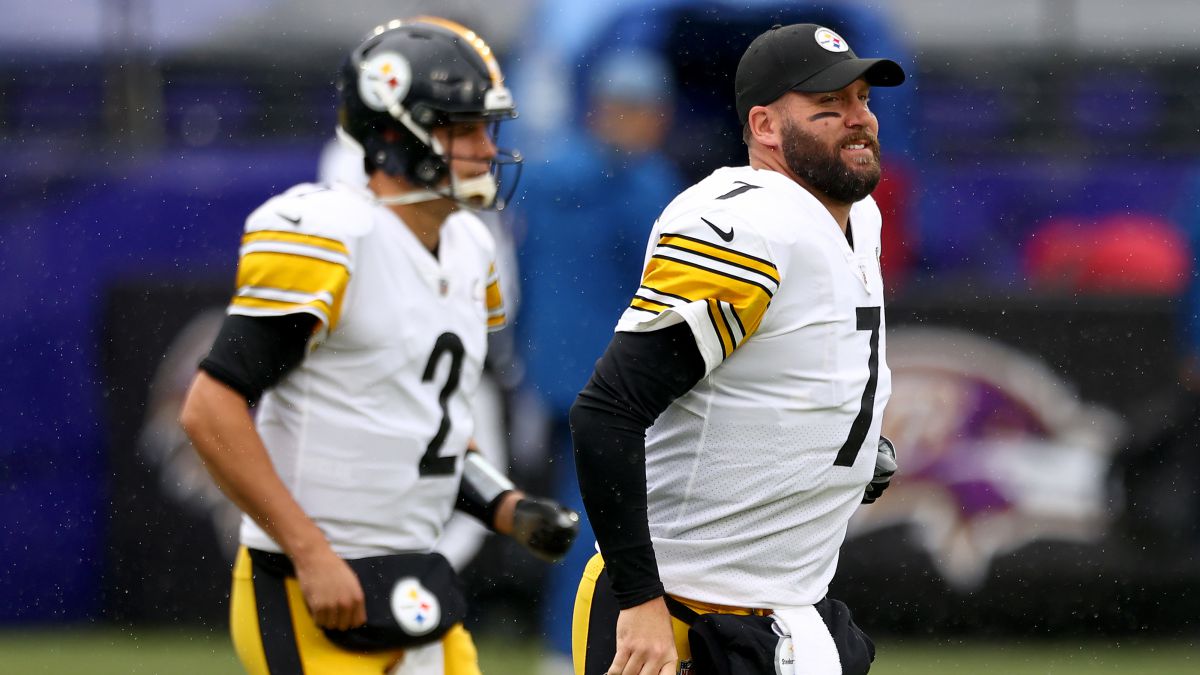 Before the 2022 NFL season begins, Pittsburgh Steelers will have a new quarterback and a new general manager, after the retirement of Ben Roethlisberger and the eventual separation of Kevin Colbert.

However, Colbert wants to leave a good quarterback before he says goodbye to the organization he has worked for since 2000.. At the moment, the Steelers only have Mason Rudolph on the roster and are expected to offer a lesser contract to Dwayne Haskins. According to the general manager, Rudolph would be the starting quarterback for the 2022 NFL campaign.

“We know that we must add someone in the position. I can’t tell you how we’re going to do it yet. We’ll start training camp with four QBs. If today we had to start with Mason as our starter, that would be it. We would look to build the best team around him,” Colbert told Brooke Pryor of ESPN.

Colbert says the Steelers will add QBs: “We know we’re going to add to the position. I can’t tell you how at this point. We will go to camp with four. If we had to start today with Mason as our starter, let’s go. We’ll try to build the best team around him.”

In 2021, the Oklahoma State product started in Week 9, when the Steelers tied the Detroit Lions, and threw for 242 yards, a touchdown and an interception.

In the same interview, Colbert stated that The Steelers have not yet decided whether to take the fifth-year option on linebacker Devin Bush’s contract. and expects the Michigan product to play better in 2022 after fully recovering from an ACL injury that has crippled him since 2020.

In addition, the general manager of the Steelers ruled that he does not know what will happen with the situation of Stephon Tuitt. The defensive end missed the entire 2021 season after suffering an injury during training camp. The problem is that Tweett’s contract will have a $13.975 million salary cap impact, according to Spotrac.

YOU MAY BE INTERESTED: NFL and XFL will collaborate to improve football