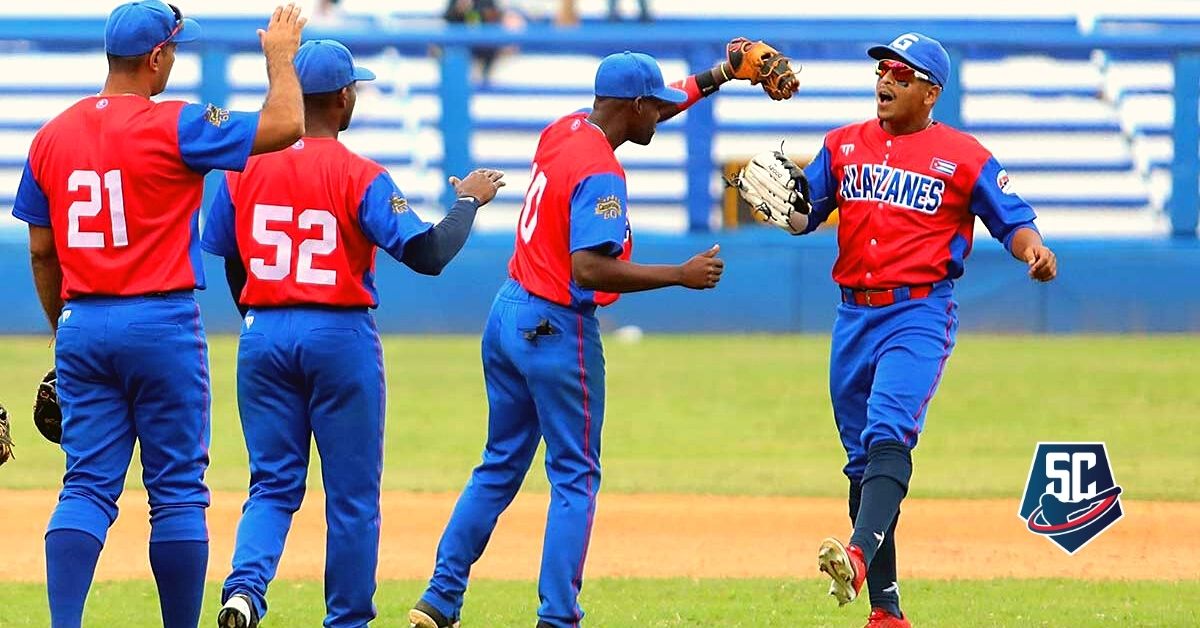 The Alazanes de Granma player, Guillermo García, will leave his team in the current Cuban Baseball National Series to begin the paperwork for a trip to Japan, a country where he will have his first professional experiencereported the Twitter account, Strike Zone. Last January, the athlete signed a one-year contract with the Chunichi Dragons.

#AlazanesDeGranma 🔴 Guillermo García (3G) will no longer play this Series as he must be in the Cuban capital on February 10 to carry out procedures related to his trip to Japan, where he will play in the Chunichi Dragons farm system. #61SNB #Cuban Baseball #Baseball https://t.co/vq78sUTdW9 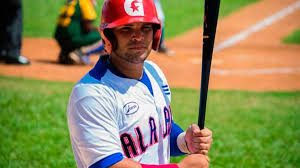 According to reports at the time of the signing, García will play on the farms of the Ariel and Raidel Martínez team. The agreement was completed for the sum of 100 thousand dollars, an amount that will cover the months of January to November of this year, completely moving away from the future of the current Cuban champion.

The left-handed batter will have to improve a lot if he wants to succeed in Japanese baseball. At the beginning of the baseball party, Guillermo García exhibits discreet numbers. During his first 21 official visits to the batting cage he only hit one hit, for a lousy .048 batting average.

Despite the fact that his name appeared on the list of 34 names with priority to receive an MLB contract in 2019, as part of the agreement established in 2018, the player’s great moment was in 2021, when he led his team in the Series 60 postseason.

You may also like: Alexeis Bell: “Don’t let your career be cut short, by anything or anyone”

In the last playoff, Guillermo García ended up being the Most Valuable Player of the grand final against Matanzas. His decisive hit in the last match and his 19 hits in 39 legal at-bats, for a very high .487, made him the most outstanding athlete in the last matches of the contest. In addition, he scored 12 times and drove in a total of 17 teammates.

That role led him to be part of the U23 team that participated in the World Cup in Mexico, a contest from which only 12 players returned to Cuba and he was one of them. In that competition he had seven hits in 26 times at bat, drove in three teammates and stepped on the plate on one occasion, leaving a discreet average of .269.