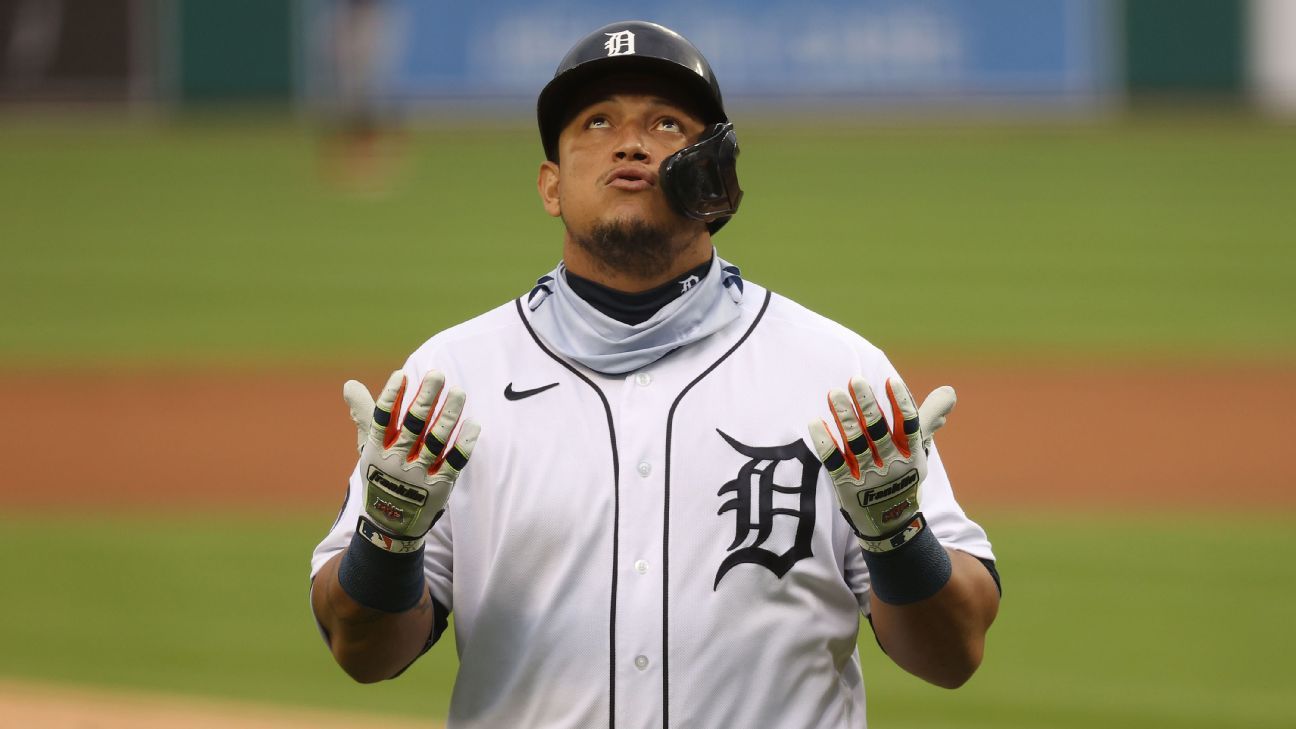 The Venezuelan Miguel Cabrera, of the Detroit Tigers, and the Dominican Albert pujolsThe Los Angeles Dodgers enter the first week of August with ample opportunities to complete some of their more immediate round goals, while continuing to embellish their records for the Cooperstown Hall of Fame.

Cabrera, 38, enters the week with a seven-game streak hitting at least one hit and 58 hits out of 3,000, a number that only 32 batters have had in the history of Major League Baseball (MLB).

In Detroit’s first 108 games, Cabrera hit .250 (76 hits in 304 at-bats) with 10 home runs and nine doubles. If he maintains the frequency of home runs (1 for 11 games for his team) and doubles (1 for 12 games), everything seems to indicate that he will become the first Venezuelan of 500 homers and 600 doubles before the end of the current season.

But the two-time Most Valuable Player (MVP) winner would have to dramatically improve his 0.7 hit rate to complete 3,000 in the Tigers’ last 54 games. It is worth remembering that Cabrera is hired for two more seasons, more than enough time to continue climbing the ladder of greatness.

In the first game of August, Pujols doubled on the bases loaded in the Dodgers’ 13-0 rout of the Arizona Diamonbacks. In 52 games since moving from the Los Angeles Angels to the Dodgers, Pujols is hitting .268 with eight homers, three doubles and 29 RBIs.