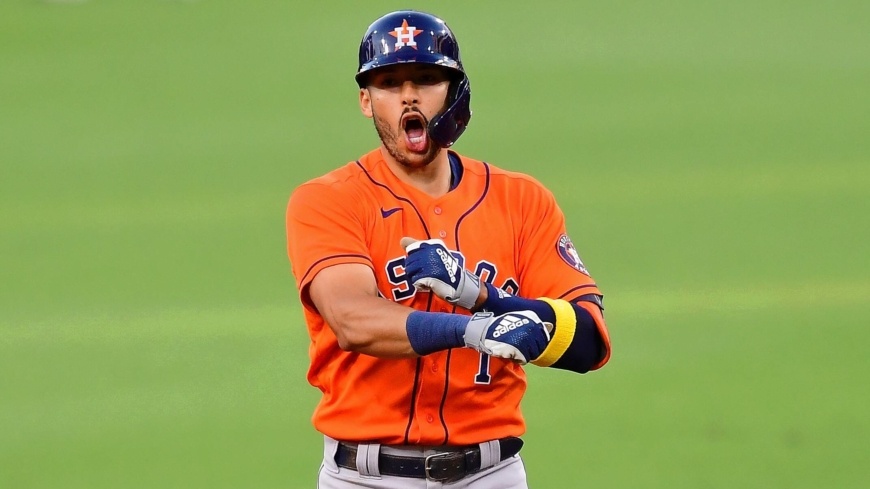 The general manager of the Baltimore Orioles, Mike Elías, broke the silence about the possible signing of Carlos Correa.

It is rumored that the Baltimore Orioles They made an offer of 300 million for 10 seasons to Carlos Correa. However, the general manager of the Baltimore Orioles, Mike Elías, made it clear that it is super difficult for the team to sign any free agent for multiple seasons, much less now that they are rebuilding in the MLB.

Ken Rosenthal commented that there would only be one possibility that the Orioles offer Carlos Correa a contract, it is if the Puerto Rican decides to lower his price, even so, there would be nothing concrete or a possible deal that can be done.

It makes some sense that Correa is linked to the Astros, since Mike Elías was part of the Houston Astros and played a big role in the decision to spend the first pick in 2012 to choose Carlos Correa.

The Baltimore Orioles own about four prospects in the top 100 of the MLB2022, among them is a young man named Gunnar Henderson who plays in the short cap, however, he has not even played Triple-A and could be ready in a maximum of 3 seasons. Here are the Orioles’ top 100 prospects:

It should be noted that in said 2012 draft, when the Astros chose Correa, there were other players who are recognized today, such as Byron Buxton, Corey Seager, Max Fried, Matt Olson, Joey Gallo, Jose Berrios, Jesse Winker, Kevin Gausmann, etc.