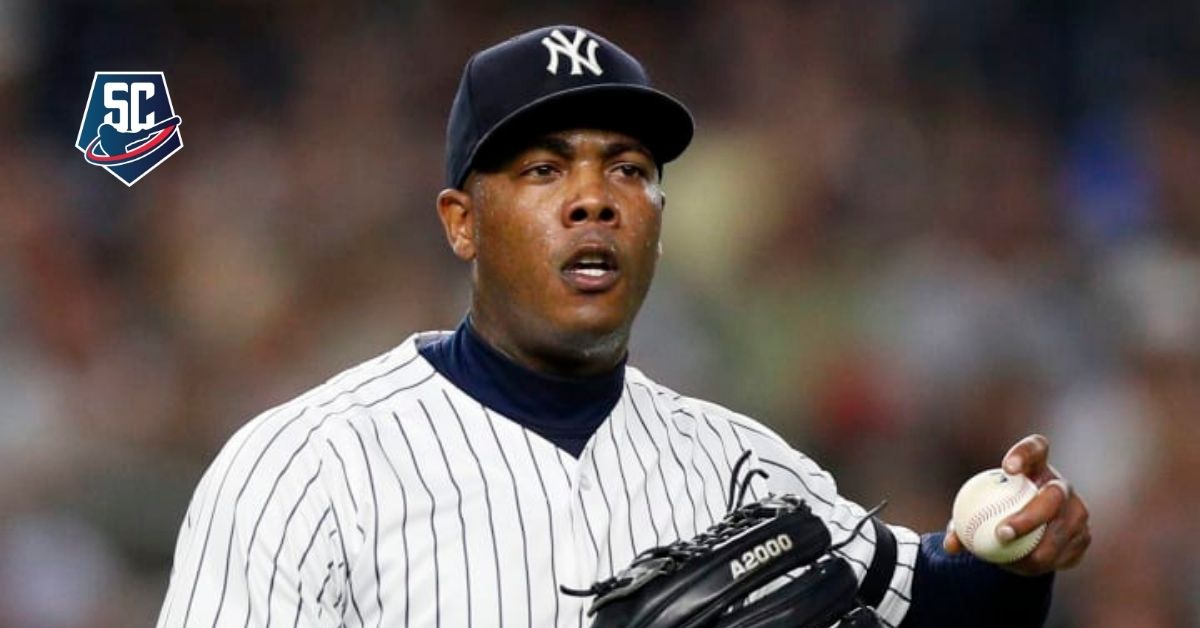 6 Pitchers in major league history have struck out at least a thousand batters without even starting a single game in their careers. One of them is Aroldis Chapman. The others are Billy Wagner, Francisco Rodríguez, Trevor Hoffman, Craig Kimbrel and Kenley Jansen (the last two are the only ones that remain active, apart from the Cuban).

Chapman enters 2022 as one of the most respected and consistent closers in the game. He will enter his 13th season and his 11th as a full-time firefighter. In 2021, he reached 600 games pitched, 300 saves, 600.0 innings and a thousand career strikeouts, records that further screw him into baseball history as one of the most electrifying closers of the last era.

However, Chapman had some issues last year in terms of dominance off the mound. He allowed the most home runs of his career, posted his worst ERA since closing and had his worst walks per 9.0 innings ratio (6.1), which is why he posted the worst WHIP of his major league career.

2022 will be a pivotal year for Chapman. His contract expires and he will have to improve his performance to be in a position to sign another juicy contract and continue adding figures to his fortune, which according to Baseball-Reference has already exceeded 110 million dollars in salary.

Chapman would start the year as the Yankees’ closer once again, but it looks like the New Yorkers have a replacement ready in case Chapman hits a performance slump. And that is precisely what the left-handed pitcher cannot afford.

The Holguín-born is 44 saves away from 350 for life, a mark that only 13 pitchers have achieved in the history of the Majors. That will be one of the challenges of the Cuban Missile for this year: save 40+ games for the first time in his career. Another mark ahead is 500 games finished, for which he will need to finish another 35.

This season will be challenging for Chapman, who has lost a few miles from his fast delivery, but added an effective splitter and slider to his arsenal. Aroldis’s will be one of the most interesting stories to follow in 2022.

We will be evaluating player by player before the start of the 2022 Major League Baseball season. To see the other profiles, you can do click here.

AROLDIS CHAPMAN: 2022 will be a year OF CHALLENGES with the Yankees (Cubans in MLB 2022)