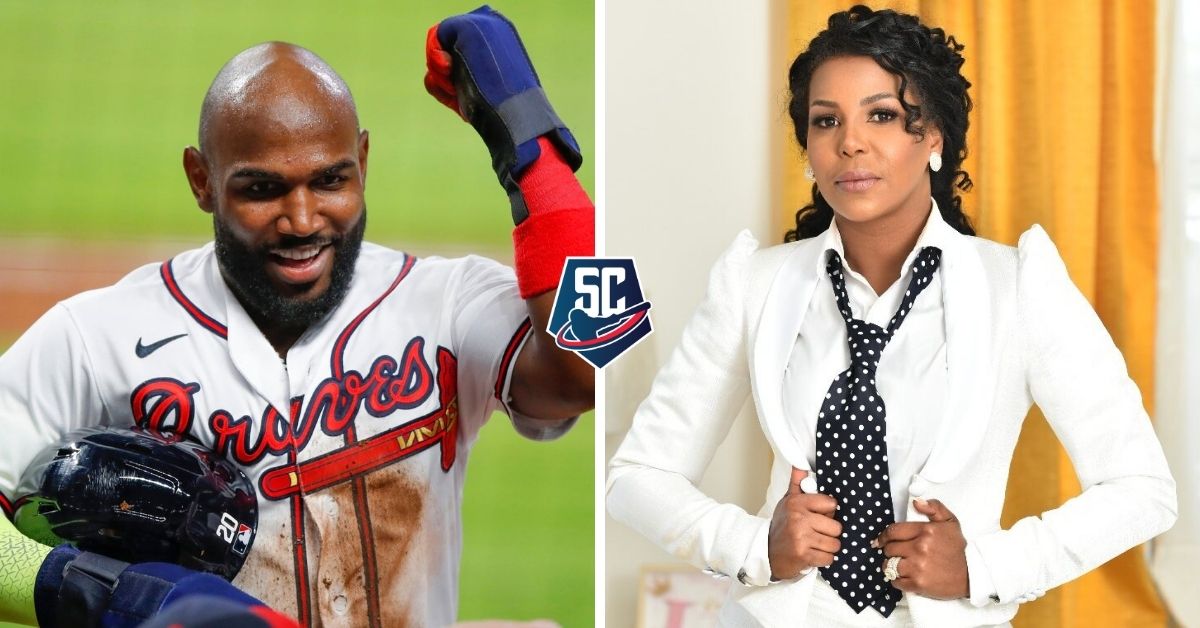 The Dominican baseball player Marcell Ozuna He was one of the great absentees, along with Ronald Acuña Jr., during the World Series title achieved by the Atlanta Braves in the 2021 MLB season. Although Acuña was out due to injury, Ozuna’s case was very different.

The Quisqueyan slugger was arrested and suspended from the Major Leagues in May, just beginning the campaign, due to an event of domestic violence against his wife Genesis Guzmán, a situation that left him out for the rest of the season.

Finally, the case concluded at the end of November, when it was decided to impose a 20-game suspension, retroactively, because Ozuna would be ready to return to the Braves from Opening Day of the upcoming 2022 MLB campaign.

However, the Dominican did not wait that long to return to action and joined the Gigantes del Cibao during the LIDOM winter championship, standing out as one of the architects of the crown achieved in said contest, as well as in the second place they achieved , representing his country, in the 2022 Caribbean Series, based precisely in Santo Domingo.

Despite the entire situation experienced in 2021 and the fair intervention of the authorities and the board of Las Mayores, in the case of Marcell and Genesis, that “between husband and wife, no one should interfere.” And it is that in the last hours, the outstanding hitter of the Big Tent shared a video on his Instagram profile in which he made public a kind of renewal of marriage vows with his wife.

“May God bless our love and release all negative vibes. I love you black mine,” the player wrote in the aforementioned publication.

It may interest you: LAST MINUTE: Minor Leagues announced an increase in games in 2022

Many were the comments that Ozuna received from his followers, some in favor and others against. The former defending “couple love” and the latter, valuing the relationship between the two as toxic. This is not the first time that both have a similar situation, because in 2020, Genesis was arrested for hitting the Braves player.

FIND OUT: Marcell Ozuna and his wife WERE IN THE NEWS AGAIN