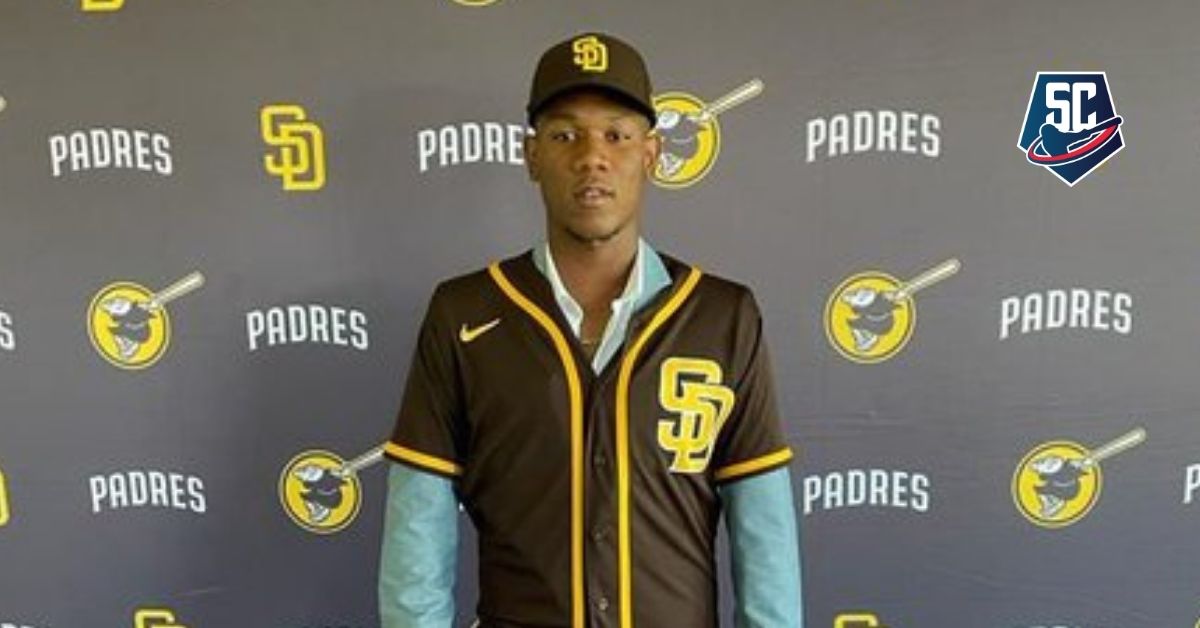 The San Diego Padres officially signed today the talented Cuban baseball player Yendry Rojas, ranked as the 24th prospect in the MLB Pipeline Top 50 at the start of the international signing period this Saturday.

As reported by the journalist Jesse Sánchez of MLB, Rojas, just 16 years old, who is a shortstop and an excellent hitter, agreed with the National League West franchise for a bonus of 1.3 million dollars, as part of a trio of acquisitions that the team made within the aforementioned Top 50.

In addition to the Cuban, the Padres signed the number 31 on the list, the talented right-hander Jarlin Susana for 1.7 million and the number 48 and also shortstop, Román Verdugo, for 700 thousand dollars.

It may interest you: DECIDED THE CHAMPIONSHIP Lisbán Correa, direct to the Caribbean Series (+ Video)

Yendry Rojas He has the ability to defend to the right and hit to the left and is a lanky player whose talent is compared to that of Yoan Moncada at the same age. He has excellent power at bat, good touch and speed on the bases, as well as incredible versatility, being able to accommodate almost any position in the infield or outfield, boasting a very good arm despite his youth.

It is expected that the San Diego Padres can take advantage of the talent of this young Cuban prospect born in Ciego de Ávila and younger brother of Kendry Rojas, who signed with the Toronto Blue Jays in 2020. For now, he will join immediately to the Farm System of the franchise to begin the path that, in the future, could lead him to play in the Major Leagues. He has talent and the bonus they offered him for his signing of 1.3 million dollars confirms it.

It may interest you: “I did not make a Cuba team for the Olympics due to suspicion of being a deserter,” confessed a prominent baseball player from Santiago