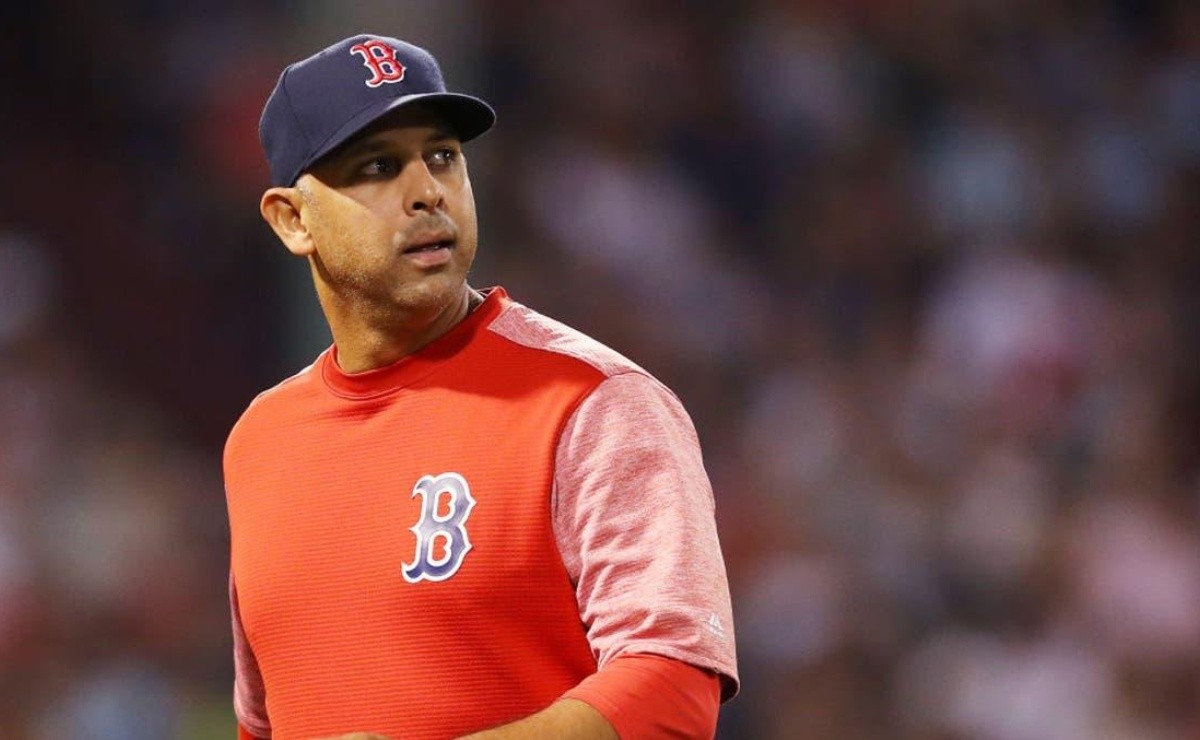 This weekend at Fenway Park could have been one of the best for the Boston Red Sox and his followers in the current season MLB: Los Patirrojos crowned a three-game series against a packed stadium with a great attack against New York Yankees ace Gerrit Cole, and a rebound of the Venezuelan opener Eduardo Rodríguez, who had been singled out as Boston’s ace ahead of this campaign.

With a 9-2 win over the Bombers on Sunday, the Red Sox swept their rivals in a three-game series for the second time in a three-week stretch.

As roars of “sweep sweep sweep” filled the hot air early in the ninth inning, the Patirrojos swept their perennial rivals in back-to-back series for the first time in a decade. When Boston accomplished that feat in 2011 (May 13-15 and June 7-9), both series were at Yankee Stadium.

This time, Red Sox fans got to watch their team pull out the brooms in person. “In every aspect, it was probably the best series we’ve played this season,” said Patirrojos manager Alex Cora of Puerto Rico. “We played great defense, we had a good base run, we put pressure on them and we had timely hitting.”

It was a weekend that began with a tribute to Dustin Pedroia and ended with the Boston team demonstrating the tireless effort that characterized the second baseman. The victory gave the Red Sox a 47-31 record and put them back at the top of the AL East, where they are ahead of the Rays by half a game and over the Yankees by 6.5. The Blue Jays are now third at 6.0 games.

The Patirrojos and Bombers will meet again immediately after the All-Star break in a four-game series in the Bronx, July 15-18.