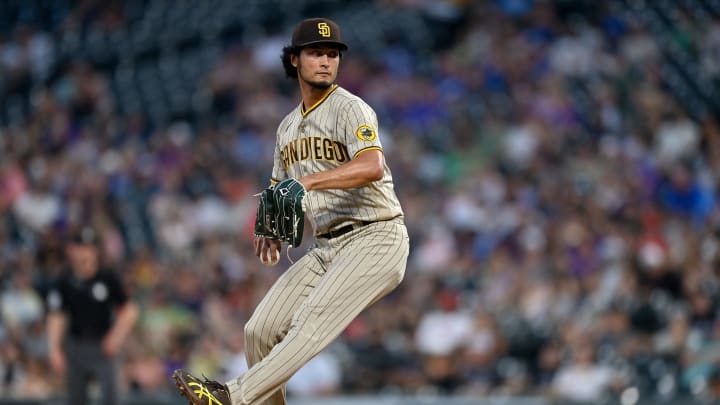 While some managers of MLB reproach them for the passivity they have shown even in moments of crisis, the high command of the San Diego Padres continues to show that they go with everything for their goal, supported by the depths of their farms.

The change in which they acquired Adam Frazier, one of the most striking pieces on the market, joins other aggressive moves they have made since the 2020 season.

Several teams wanted Frazier and finally San Diego made a move that led him to have in the lineup with Manny Machado and Fernando Tatís Jr. the leader in hits (125) and singles (89) of the National League and second in average of batting (.324). In return he delivered three prospects: Tucupita Marcano, Jake Suwinnki and Michell Milano. In addition, they receive cash.

Partly due to physical discomfort, Snell He hasn’t been as dominant as when he played for the Tampa Bay Rays (he’s 4-3 with a 4.93 ERA and 104 strikeouts). But the change that brought him to San Diego in December 2020 had a lot of resonance because it boosted the Padres’ rotation. The club said goodbye to Luis Patiño, Francisco Mejía, Blake Hunt and Cole Wilcox.

If there was a revolution with Snell, when they added Darvish hours later it was a real blow on the table. The Japanese had just been a finalist in the Cy Young voting and was brought in along with Victor Caratini from the Chicago Cubs in exchange for the right Zach Davies and prospects Reginald Preciado (11 according to MLB Pipeline), Owen Caissie (13), Ismael Mena (15), and Yeison Santana (16).

The right-hander was an uncomfortable presence in the Cleveland Indians club house and the Padres seized the moment to add a good arm to their rotation. The deal was sealed in August 2020, with Clevinger and Greg Alen coming to the Padres in exchange for prospects like outfielder Josh Naylor, pitcher Cal Quantrill and catcher Austin Hedges. That was the fifth move by the Californian management in three days.