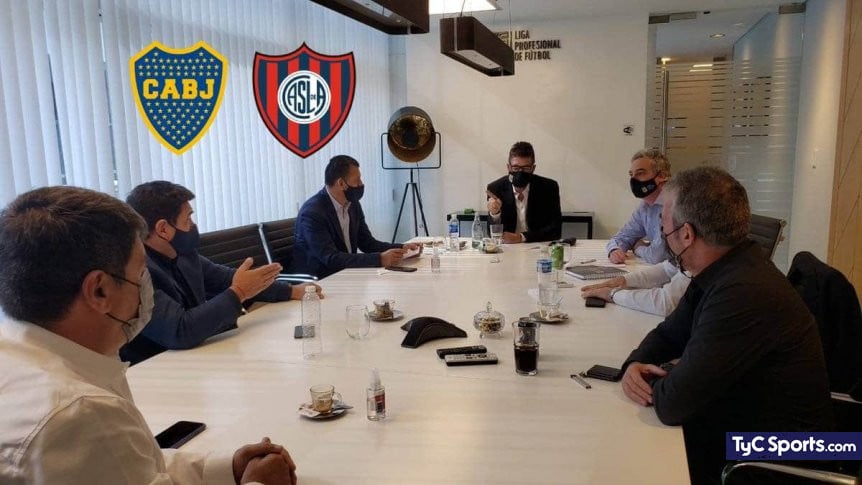 The Executive Board issued a statement confirming that the meeting will take place as planned. In this way, Xeneize will have to re-introduce the boys who played against Banfield.

The Professional Football League This afternoon rejected Boca’s request to postpone the match against San Lorenzo, which will be played tomorrow at 21 at the Bombonera. In this way, the Xeneize will have to be presented again with Reserve players.

Leadership had requested to move the meeting to Wednesday or Thursday, when the team directed by Miguel Ángel Russo had already finished isolation. He had received the same refusal after requesting the suspension of the commitment disputed on Saturday against Banfield in the South.

The only thing that the Professional Football League accepted Xeneize It was postponing the Reserve game that Boca and San Lorenzo should also play tomorrow. Meanwhile, it was indicated that the duel of the following day of the same category against Talleres still does not have a fixed schedule.

BOCA WAS NOT LET BEING AT THE MEETING

The leadership presided over by Jorge Amor Ameal asked to be present with a representative, albeit by Zoom, in the meeting that was going to define the two requests made by the institution of La Ribera. But nevertheless, they prevented it and the explanation was that there would only be the Executive Board.