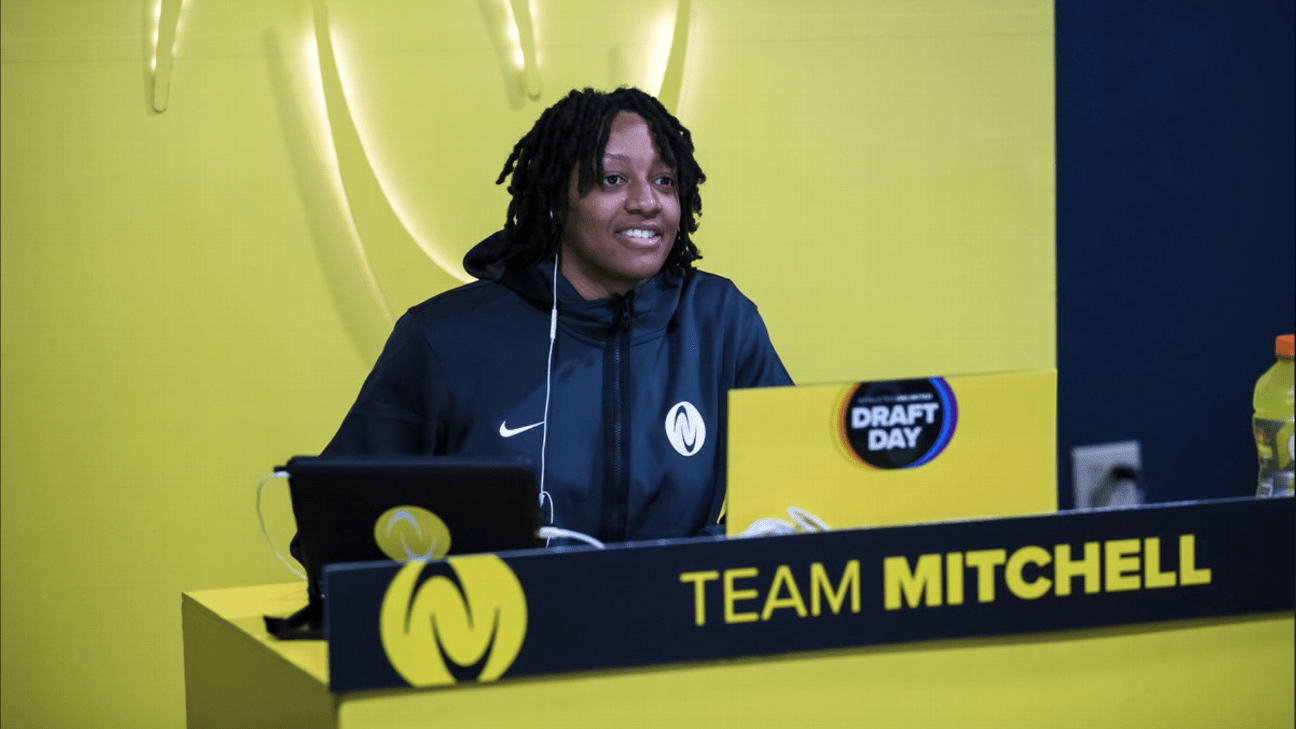 On Wednesday, January 26, the fourth women’s league of Athletes Unlimited (AU) Basketball kicks off in Las Vegas. Each is led by world-class professional athletes. Athletes Unlimited’s motto is: “A shorter season. Much at stake. More chances”. Under the Athletes Unlimited scheme, all matches are played in the same city and in a compact season. … Read more

In October, Athletes Unlimited (AU) announced plans to launch a new professional women’s basketball league early next year. On Monday, Athletes Unlimited revealed its dates for the first season, which will be played in Las Vegas in early 2022. A handful of current and former WNBA players, including Natasha Cloud of the Washington Mystics, will … Read more