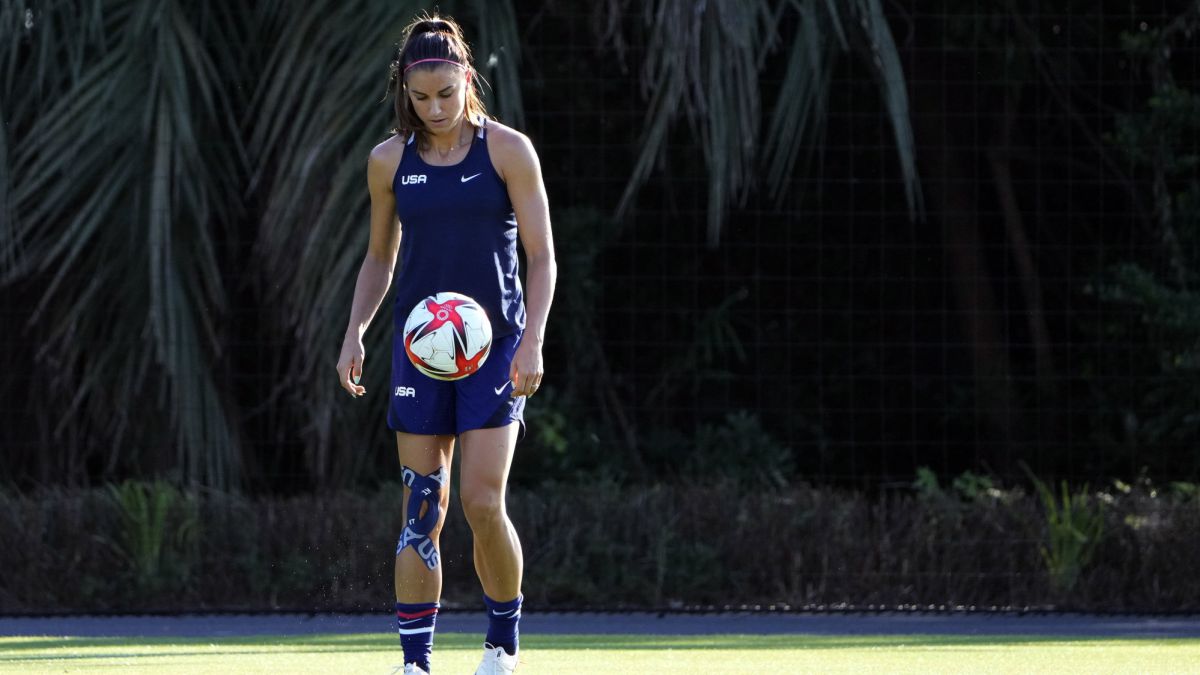 The Olympic flame is about to be lit in the Tokyo 2020 Games, which one year after its suspension due to the coronavirus pandemic, can finally be carried out in the country of the Rising Sun, where One of the first disciplines to take action is the women’s soccer tournament, which will start this Wednesday, July 21, a couple of days before the Opening Ceremony in the Japanese capital.

The women’s soccer tournament will take place from this July 21 until next August 6, when the medals are defined and in this edition, the Olympic gold was vacant after the last Rio 2016 champions were eliminated and they will not be able to defend the gold metal in this edition of the Olympic Games.

Women’s soccer joined Olympic sports at the Atlanta 96 Games and since Beijing 2008, a total of 12 teams have contested for medals, so Tokyo 2020 will be no exception and 11 teams will fight for a medal, after getting their ticket after the qualifying tournaments of the six FIFA affiliated confederations (UEFA, CONMEBOL, CONCACAF, OFC, CAF and AFC), while Japan acceded directly, being the host squad.

Unlike the men’s tournament, in the feminine there is no age limit for the players summoned to the participating teams, which on July 7 presented their official lists of footballers before the IOC and FIFA, in which a total of 22 calls were allowed, of which only 18 may be called to each game.

Football in the Olympic Games is divided into two branches, so the female branch continues the sequence of groups of the men’s tournament and in Tokyo 2020, the women’s tournament groups will start from the letter E.

This is how the groups were in Tokyo 2020 Women’s Soccer:

The women’s soccer tournament will take place from this Wednesday, July 21, in which Each team will play three games in the group stage. The top three teams in each group will advance to the elimination round, which will start from the quarterfinals and in which the teams will face direct elimination until the games that define medals, both in the grand final and in the duel for third place.

The direct elimination round will begin on July 30 with the quarterfinals, and then lead to the semifinals, in which the winners will secure a medal, the same for which they will fight on August 6 at the Tokyo Olympic Stadium in the Great Final, where we will meet the new monarchs of Olympic football.

The United States will seek to return to the podium

After running out of a medal for the first time in their history, during Rio 2016, the current FIFA world champions will try to return to the podium, as the United States selection part again as one of the favorites to medal, since until now, the USWNT is the combined with the most medals since women’s football was united as an Olympic sport, since they have won four golds and one silver in six editions.