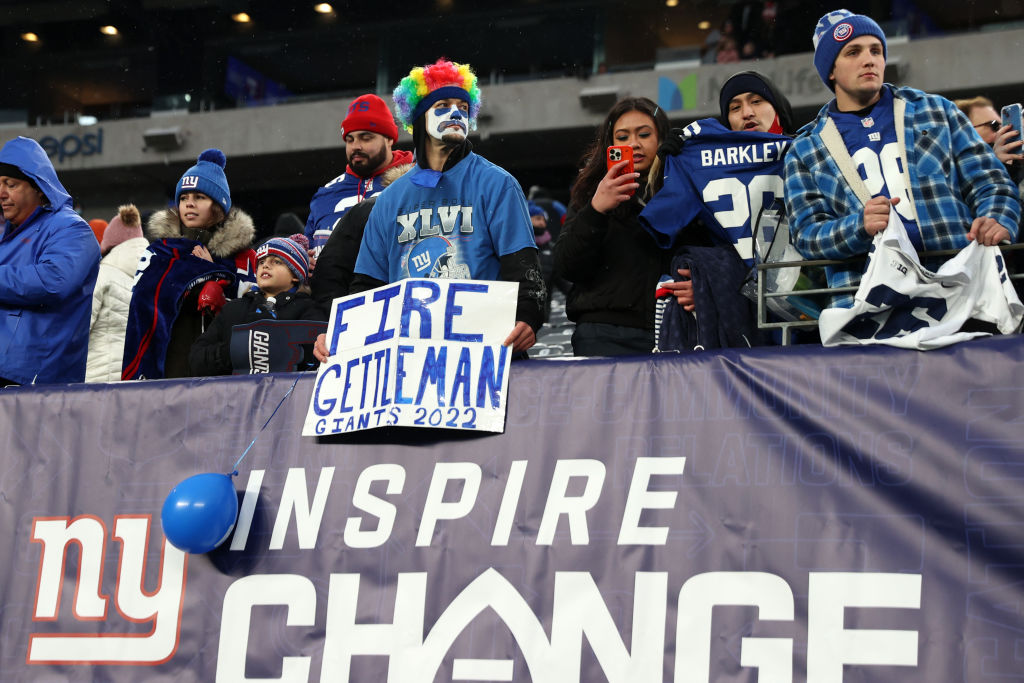 Do you remember that version of the Giants beating Tom Brady in Super Bowls? Well, those memories comfort fans of the New York franchise a bit, since it is an escape from reality. The Giants not only did not qualify for the playoffs, but the owner, John Mara, admitted that he had never felt so embarrassed since he came to the team.

Mara became co-owner and president of the Giants in 2005 and has since won the 2008 and 2012 Super Bowls, both against the Pats, but the Giants haven’t walked for a few years now. For the fifth consecutive year, the Giants finished the regular season with a negative record.

In 2021-22, the Giants went 4-13 (four wins and 13 losses). The last loss was against Washington, 22-7, and hours after that loss, General manager Dave Gettlemen has left the team, as has head coach Joe Judge.

“Yes, it is the most embarrassing season. We have to start from scratch again. I kept thinking we had hit rock bottom and then every week we got a little bit worse.” mentioned in a virtual press conference, according with TheAthletic.

Why is the owner of the Giants embarrassed?

The Giants are not going through a good time, to the point that Aaron Rodgers made fun of the franchise’s formations, but that bad time has been dragging on since 2017, when they finished with a 3-13 mark.

The worrying and embarrassing thing is that Giants closed with six consecutive losses and in only five of those games did they exceed the 10-point barrier. Faced with this situation, John Mara decided to clear the ground with the departure of Gettleman, after four years in the organization, and Judge, who lasted two years.

Judge is the third coach to leave after a maximum of two seasons. Pat Shurmur and Ben McAdoo passed before. “I dug a hole so deep that I didn’t see a clear path out of it. unless we fully blew it up and started all over again with a new manager and head coach.”Mara said. 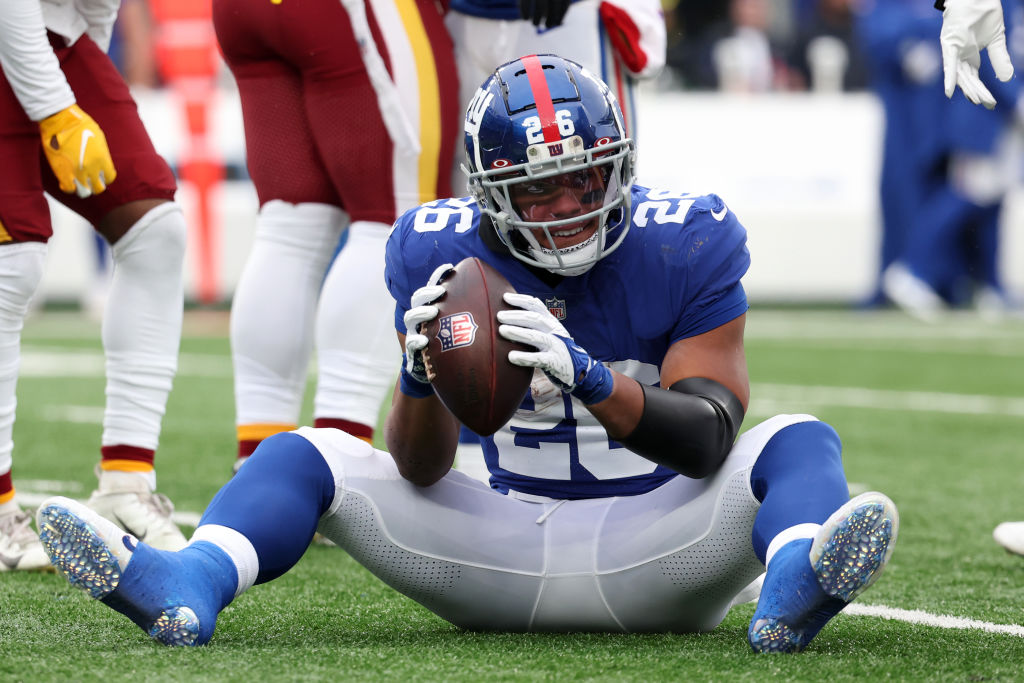 The last time the Giants played in the playoffs, it was in the wild card series in January 2017, when they were defeated by the Packers, then everything fell apart, with five seasons of negative records. Who can rescue the Giants?

This is how the Giants closed the last 5 seasons