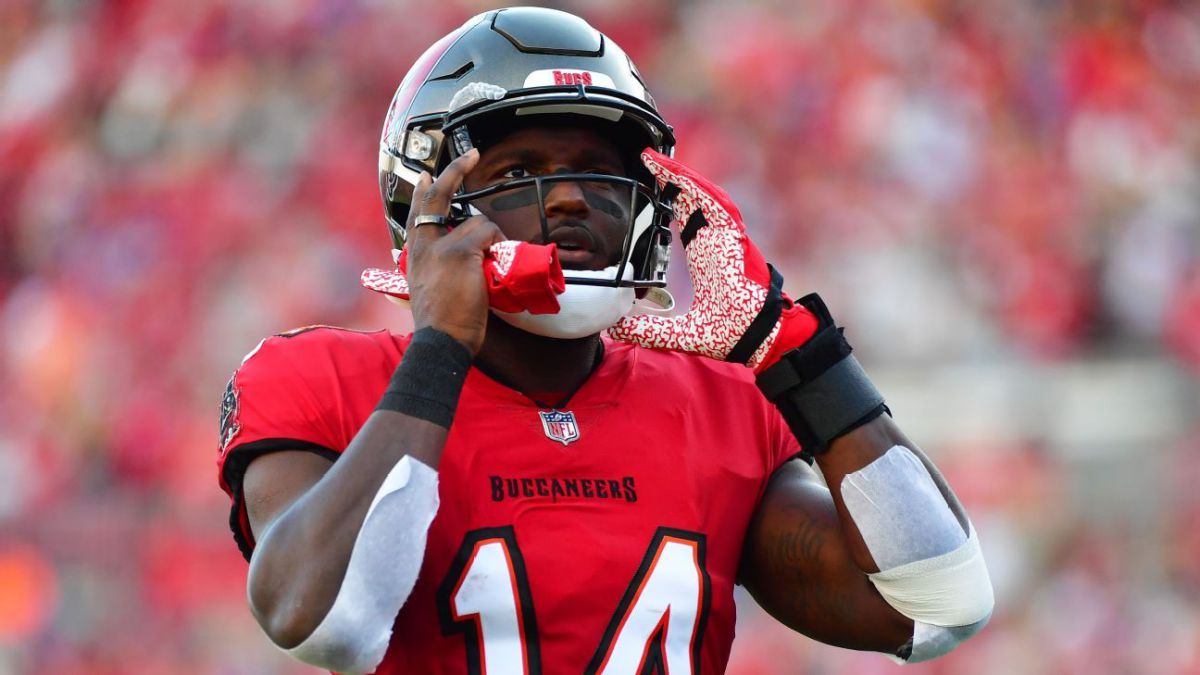 After two days of legal negotiations, free agency officially began. and Raiders (due to their multiple acquisitions) and Bills (with the signing of Von Miller) were the stars of the day.

The first big move of the day was the signing of Jones with the Raiders. With the arrival of the former Cardinal in Las Vegas, Maxx Crosby, who was recently extended by the club, will have a partner who added 10.5 sacks in 2021.

Despite the Rams’ efforts to retain Miller, the veteran linebacker joins the Bills on a six-year deal. It should be remembered that last season Buffalo presented the best defense in the championship, only allowing 4,673 total yards.

The Buccaneers placed the franchise tag on Godwin to keep the WR in 2022 and after negotiating a multiyear deal, it was reported that the Penn State alum will sign a three-year, $60 million deal.

After a three-season adventure at Lambeau Field (including a couple of Pro Bowl invites), 29-year-old linebacker returns to the Ravensthe club that drafted him in 2015. In his first stint with Baltimore he recorded 18.5 sacks and 118 tackles combined.

It seems that the Dolphins’ priority in free agency is to bolster their running back corps. They previously signed Chase Edmonds and now Raheem Mostert joins Miami; additionally, fullback Alec Ingold is headed to South Florida.

The Patriots lost one of the best cornerbacks in the league when JC Jackson signed with the Chargers. Bill Belichick’s response was to sign Mitchell, who has eight interceptions in seven seasons in the league.

YOU MAY BE INTERESTED: What is the salary cap in the NFL and how much is it this year?

The Colts traded with the Raiders for the defensive end. ─In return, Indianapolis gave up CB Rock Ya-Sin. Ngakoue is coming off his second most productive campaign in terms of sacks (10), only behind the 12 he achieved in 2017.

The Jaguars are the busiest team in free agency. Following the signings of the likes of Christian Kirk, Zay Jones and Evan Engram, Jacksonville bolstered its secondary defense with the former fourth-year cornerback.

For the second straight season the Steelers have bolstered their defense with former Jaguars elements. In 2021 they did it with Joe Schobert and for this season they signed Jack (two years, 16 million).

Although the present and future of the Jets is Zach Wilson, Robert Saleh wants an experienced quarterback on the bench and for this reason he gave a one-season extension to Flacco.