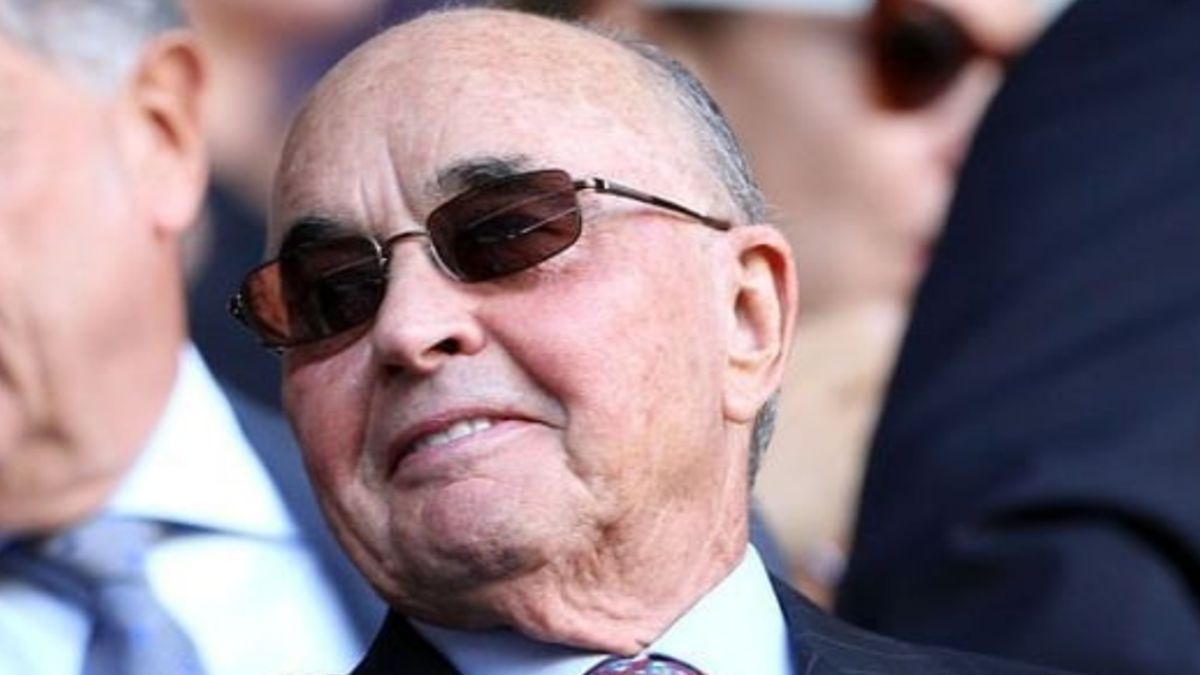 The Tottenham In recent years it has become one of the benchmark clubs in English football. The unbeatable management by Daniel Levy and an important cast of stars who have passed through the club have allowed them to experience great successes in recent seasons, such as the 2019 Champions League final. Many, today, think of Levy as their owner by being the manager Of all the efforts, including the signings, but the truth is that the true owner of the Spurs lives very far from the White Hart Line, few know his identity and he is not a fan of the games of Kane and company.

His name is Joe Lewis, and although there are those who know his name and know his name, a large majority of Tottenham fans and connoisseurs do not know that he is its true and only owner. His story is worthy of being known since he began making a living as a waiter in the family bar they had in East London and has ended up being the best friend of Tiger Woods, the best golfer in all history and one of the best athletes in the world. world.

This businessman has managed to establish himself on the prestigious Forbes list as one of the richest men in the world with a fortune amounting to 4,300 million pounds -about 5,000 million euros-. Throughout his career he has managed to increase it based on the success in his businesses that range from entertainment venues, such as The Talk of the Town where Frank Sinatra came to perform in the 60s, to tourist shops.

One of the biggest anecdotes that explain the success of Joe Lewis is that he entered the 90s bet that the pound would come out of the European monetary mechanism and made him become a billionaire overnight thanks to his association with investor George Soros. Given the success that this operation gave him, he repeated his masterful move with the Mexican peso, further increasing his already incredible fortune.

For these reasons, several years ago he decided to move his habitual residence to the Bahamas, a paradise – and not only tax – where He has the privilege of living on a luxurious yacht valued at about 112 million pounds – approximately 130 million euros. 70 meters long, with a capacity of up to 16 people and fully equipped with all the necessary details and for having luxury, it was designed by Reymond Langton and built by the Germans Abeking and Rasmussen. In 2013, he invited Tottenham’s first team to his boat, surprising his players by the size and simplicity of his personality.

This last detail explains the familiarity Tottenham Hotspur has always displayed, and for which Daniel Levy is always watching. In addition to his business success, his life of luxury and his properties, Joe Lewis is Tiger Woods’ best friend, which already considers him “my business mentor”. They are not words to the wind, since the golfer is also one of the most successful athletes in business and one of those who earn the most in advertising.