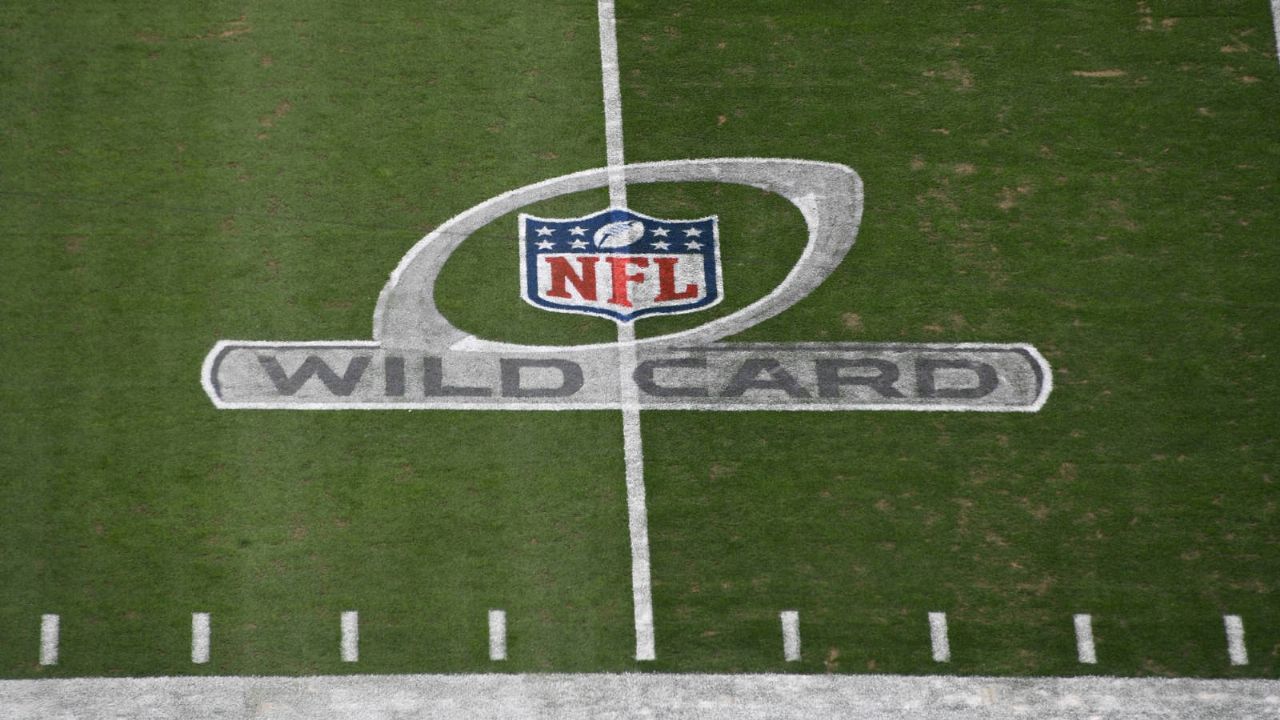 The National Football League will play for the first time in history a week 18 in its regular season, where the three pending tickets for the playoffs will be defined, as well as the American Conference accommodation that will deliver a pass to the Divisional Round with a home advantage en route to SoFi Stadium, home of Super Bowl LVI.

1.- Kansas City Chiefs vs Denver Broncos – Saturday, January 8 – 6:30 p.m. – In the first game of date 18, the Chiefs of Kansas City have the need to get a victory to aspire for the first space of the American Conference against the Denver Broncos They already think of 2022. However, the 12th win of the season is not enough for Patrick Mahomes and company, as they need the Titans to fall in their game. In case of losing, the Nashville will seal the home advantage without playing.

2.- Tennessee Titans vs Houston Texans – Sunday, January 9 – 3:00 p.m. – Already on Sunday, the Tennessee Titans, team in momentary possession of the top in the seeding of the new NFL circuit They will need victory over their divisional rivals not only to seal their condition in 2021, but to not lose ground heading into the playoffs where they will regain their main offensive weapon: Derrick Henry, running back.

3.- Buffalo Bills vs New York Jets – Sunday, January 9 – 6:25 p.m. – After getting a surprise victory in Foxboro against the New England Patriots, the border team has the advantage to get its second consecutive divisional championship against some Jets that, although they showed signs of life against the Tampa Bay Buccaneers, could not seal the victory and no longer nothing is at stake in this season. The motivation for Josh Allen and his team is to receive at least one playoff match with the weather conditions in their favor.

4.- New England Patriots vs Miami Dolphins – Sunday, January 9 – 6:25 p.m. – Simultaneously, the other two opponents of the Eastern Division of the American Conference at SunLife Stadium in South Florida could solve the scenario. Bill Belichick’s could host their first playoff game since Tom Brady’s last outing with those of Massachusetts in case they win their duel and the Jets surprise the Bills. Should Buffalo win the AFC East crown they still have a safe place in the next phase of the campaign.

5.- Las Vegas Raiders vs Los Angeles Chargers – Sunday, January 9 – 10:15 p.m. – In the last game of the regular season, the full playoff draw will be resolved in the American Conference. The two franchises are one win away from securing their ticket at Allegiant Stadium in Las Vegas. The only scenario that could benefit both of them is a Jacksonville win over the Colts, although they would require a tie.

6.- Los Angeles Rams vs San Francisco 49ers – Sunday, January 9 – 6:25 p.m. – In the National Conference, the Rams will seek to be the second team in history to win a Super Bowl at home with the second planting of the old circuit and the crown of the West. All they need is a win for San Francisco, which is also in dire need of victory, as that could ensure their stay in the playoffs.

7.- Arizona Cardinals vs Seattle Seahawks – Sunday, January 9 – 6:25 p.m. – At the same time, the Arizona Cardinals will be looking for their last shot at the divisional title that seemed certain after starting the season with seven straight wins without a loss. However, they depend on a San Francisco win to open the possibility.

The must-see games of the last week of the NFL