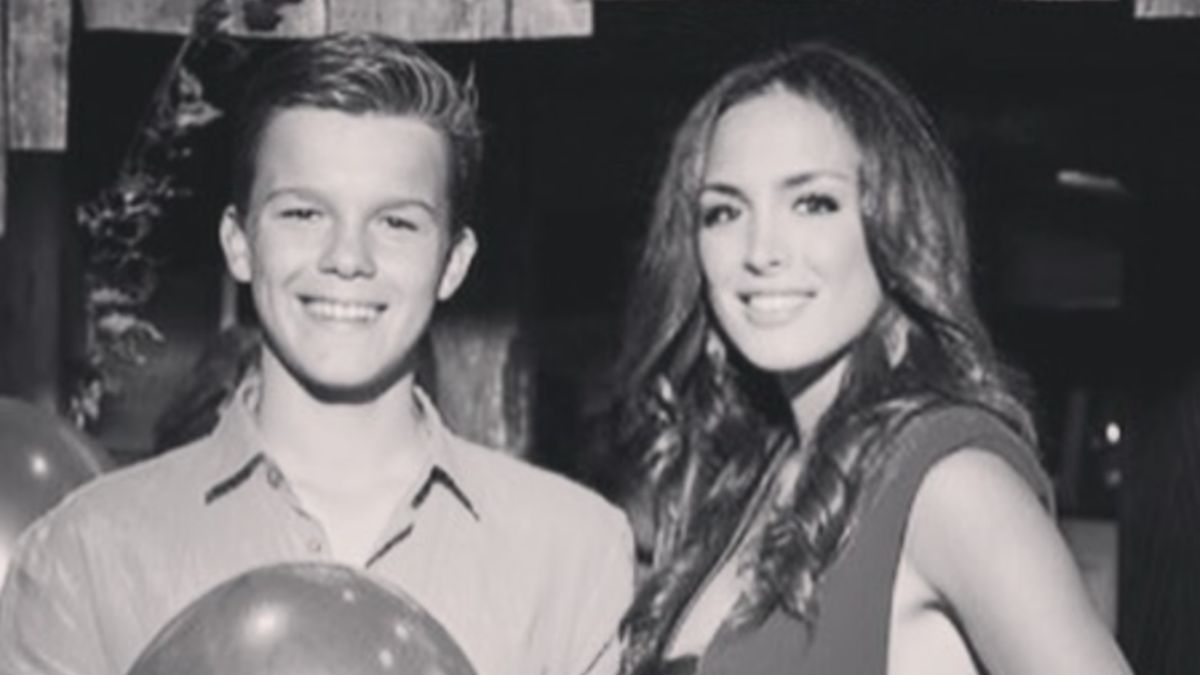 Michael Ballack is going through one of the worst moments of his life after last Thursday his son Emilio passed away in a traffic accident at the age of 18. The former German footballer is taking the duel intimately, but it has not been the case with his partner for a few years, Natacha Tannous, who has lived the growth of the young man since he is with the athlete and who has wanted to say goodbye to him with an emotional publication in the last hours.

The heartbreaking farewell to Ballack’s girlfriend

In this one, we see several snapshots of Natacha with Emilio, which are accompanied by a heartbreaking letter to all his followers, family and friends: “My dear Emilio. When I met you you were 12 years old. You have been an unusual teenager … so empathetic, compassionate, intelligent, caring, good in any sport (golf, basketball, soccer) “, began reminding him of Michael Ballack’s girlfriend very excited.

“You had an amazing personality, that’s why you were always so popular … You were so charming … I still laugh at the stories of summer camp. You just made everyone laugh and you also made us smile. I have never seen anyone in my life. a teenager who does not give up and who always tries to help people so much, you always stood in the middle and acted as a peacemaker, you were amazing, “he continued.

“Watching our WhatsApp conversations I can’t control my tears, with all those fun and treasured moments, even math exercises, humanities essays … you wanted to be good at everything, you were highly motivated and you were always pushing yourself. I was convinced that you would be successful in whatever you did. In your whole life. But it was too short. It has been stolen from you, “he added.

“There are no words to describe this tragedy. None. It is such a horrible nightmare that one wishes to wake up from. You were a ray of sunshine and gone ?! How can that be fair? The only consolation is that I feel blessed to have met you and fortunate to have spent so much time with you, during these almost 5 years, although it makes it just as heartbreaking and devastating … I should have allowed Nutella at breakfast, that you were playing video games before exams … Why try to be good when now everything seems so useless? “he wondered. Natacha.

“You have lived your youth like an angel and you have gone like an angel. I pray for you, Emilio. My thoughts are with your father, Louis and Jordi, and the family of both Michael and Simone in these extremely hard and inconsolable times. There are no words of comfort. There never will be. Emilio, you have touched us all forever. You leave a scar that cannot be healed in our hearts. In mine you will remain permanently, “said Natacha Tannous.