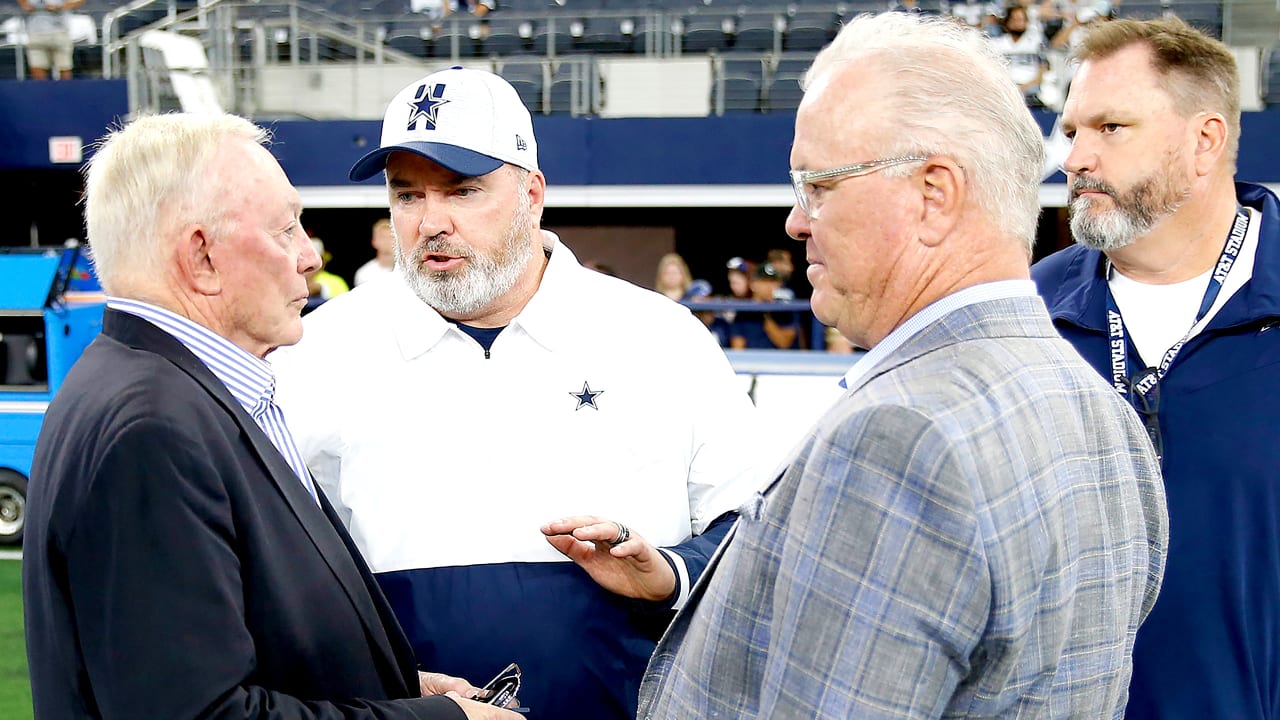 FRISCO, Texas – The chips began to move and fall on the table. But this domino is just beginning for the Cowboys.

The Cowboys named Dalton Shultz Designated Player; the tight end who has, with little help, earned everything he has, which by a certain minimum will be $10.8 million for a guaranteed season, which is the average price of the position among the top five paid in the NFL.

It was predictable. The Cowboys had very few options to keep the player who began training camp in 2020 as a cut candidate and two seasons later became one of the main offensive weapons, either as a blocker or receiver.

In 2021, Schultz had one of the best seasons as a receiver for a Cowboys tight end. He has 78 receptions for 808 yards in 2022. He is the only other tight end, after Jason Witten in Dallas history with at least 70 completions and 800 yards. His eight touchdowns are the third-best mark of all time for the franchise at the position.

The Cowboys now have until July 15 to reach a multiyear deal with Schultz, otherwise his salary will directly and fully impact the Cowboys’ salary cap.

The Cowboys also took the opportunity to secure low-cost receiver Noah Brown, who will serve as protection at receiver depth, which anticipates strong moves, including most likely the departure of Amari Cooper, due to impact on the salary cap.

They are the first moves in the game of salaries, free agency, the draft and, again, the salary cap, which is perhaps the worst nightmare of any general manager in the NFL.

The Cowboys had to trigger salary restructuring clauses in Dak Prescott and Zack Martin’s contracts to free up about $22 million in the cap because there’s still so much to negotiate among their own free agents before analyzing the market and that the college draft arrives at the end of April.

Again, a salary restructuring does not necessarily imply a reduction in the cost of the contract, it can simply mean a redistribution of money that in the end will add up to the same amount originally agreed, as will be the case with Prescott and Martin.

The Cowboys still have 19 players who can become free agents and who can start trading with other teams starting Monday, which is two days before the market opens.

For few it is a secret that the Cowboys are already negotiating a new contract with Michael Gallup. But among the players in the usual rotation of the game, safety Jayron Kearse, receiver Cedrick Wilson, defensive end Randy Gregory, guard Connor Williams and linebacker Leighton Vander Esch are still missing, if the last three are in the plans of the team in the short, medium and long term, after starting practically since they began their careers in Dallas.

In addition to deciding if Cooper will continue in the team, they have to define the situation of defensive end DeMarcus Lawrence, who rejected a contractual restructuring that implied a reduction in salary, according to various reports.

The most recent time a high-profile player, or cost, however you want to look at it, turned down a pay cut was cut, and yes, it was a superstar, DeMarcus Ware.

It’s hard to think of the Cowboys letting Lawrence and Gregory go, because there’s little behind them on the bench and they’re leaders in the locker room. But the salary cap spares no one.

If players like Emmitt Smith or Ware ever had to leave the team, they’re all exposed. One of the main reasons the NFL is one of the best professional sports leagues on the planet is the salary cap.

The Cowboys know the clock is back and they have to hurry. They have to find a way to store the talent they’ve developed, think through needed position reinforcements clearly and think about the one that will come through the draft at the end of April.

The 2022 NFL season has long since begun on the desks and calculators of The Star.

The domino started for the Cowboys