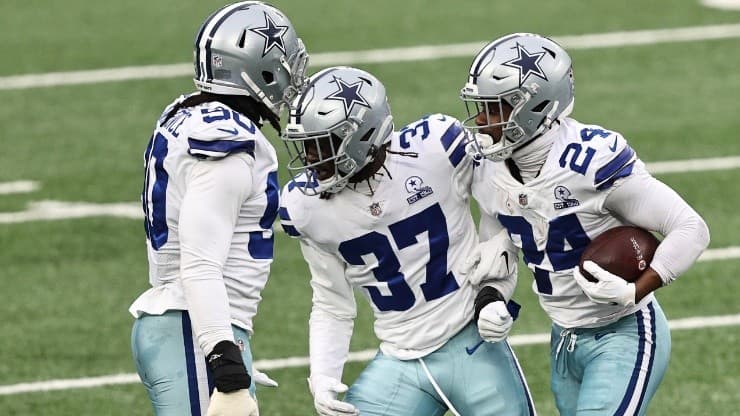 The injury of one of its important values ​​is added to the cases of Coronavirus of weeks ago and a suspension.

It becomes unbelievable how bad luck is chasing Dallas cowboys during this 2021, since during the preseason he suffered an outbreak of seven infections by Coronavirus, the suspension of a player for doping and now he will lose indefinitely one of his figures for the remainder of the season in National Football League (NFL).

After its debut in the contest, with a 29-31 defeat against Tampa Bay Buccaneers, the team led by Mike mccarthy has lost four of its starting players: wide receiver Michael Gallup, due to calf injury; right tackle La’el Collins, suspended five games for violating the league’s substance abuse policy; and the defensive end Randy gregory, by COVID-19.

To this, the defender has joined the Cowboys DeMarcus Lawrence, who in practice this Wednesday suffered a fracture in his right foot, and is expected to be out of the regular season in the NFL for a period of between six and eight weeks, although there are versions that point to his indefinite marginalization.

Dallas Cowboys and their “bad luck” in NFL 2021

Thinking about the game next Sunday, September 19, when they visit Los Angeles Chargers, within the Texas franchise there is concern, taking into account that they have lost their two hunting quarterbacks to contain an inspired Justin herbert.

Recall that last NFL season, the Cowboys finished third in the Eastern Division of the National Conference, with a record of six wins and 10 losses, and that they do not classify the Postseason since 2018, when they lost in the divisional definition to Los Angeles Rams by 30-32.