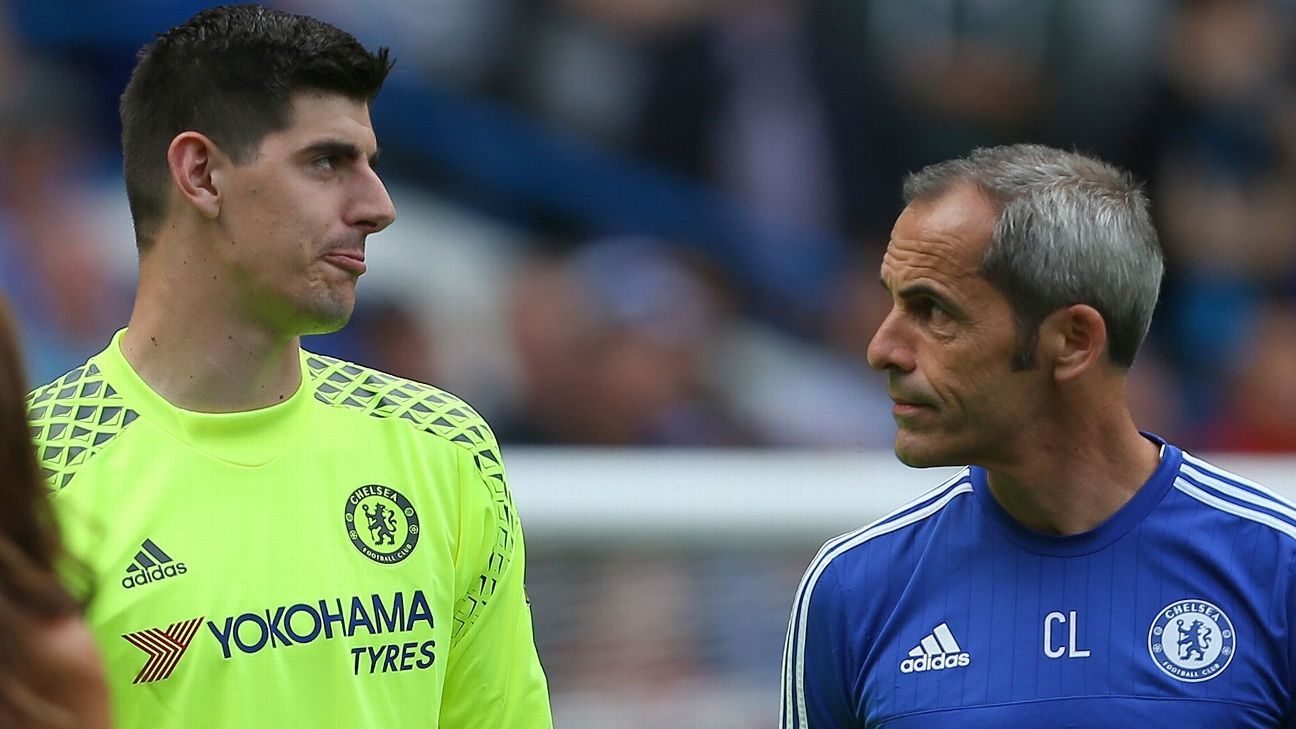 The PSG returned to give a strong blow in the transfer market by having hired the goalkeeper that everyone talks about at the moment, Gianluigi Donnarumma who now comes to the French capital as a favorite to take ownership over Keylor Navas.

This will be a sports battle which will follow within the archers’ department as Keylor Navas He is known for his tireless fighting spirit and if he didn’t stop when he had to train with Iker Casillas, he won’t stop with Donnarumma.

Tremendous debate arises around this issue, someone who has already experienced this type of situation of having two high-profile goalkeepers is the former Chelsea goalkeeper, Cristophe Lollichon, who had to coach Petr Cech and Thibaut Courtois during the 2014-2015 season, a duel in which the Belgian who was 24 years old at that time ended up winning.

In an interview with L’e Parisien, Lollichon delved into what to expect from this pulse and ensures that the balance is tilted to the side of Gianluigi Donnarumma.

“In my opinion, he is not going to be number 2 and neither is Navas… here you are not taking Donnarumma to put him on the bench. This is one more step that brings him closer to the highest level in a club that wants to win the Champions League, ”said Lollichon.

Send to the bench to Keylor Navas It will not be easy at all, the Costa Rican integrates the list of the best paid of the team and will seek to win the position, although Lollichon sees it unfeasible to carry out a rotation of goalkeepers so that one can play in the League 1 and another in the Champions League.

“I don’t see Pochettino doing that, nor do I remember that he ever did. And I don’t think that in the discussions, Donnarumma and his agent brought up this kind of setup. He is European champion and I would not understand that he only plays in the Championship or in the Champions League ”, he explained.

For Lollichon it is very important to have a goalkeeper consolidated as a star and another who accepts his role as a substitute and it seems impossible for the Italian to accept anything other than being a star.

“I don’t see the point of Donnarumma, 22, going into a work-study program. The best way to progress is to compete with 40, 45 or 50 games in the season. If you take that away from a goalkeeper, it’s not good. For Navas it is a little different, with all due respect to his record. But if the two of them stay, I think it can only be Donnarumma as the starter, “he concluded.

The PSG he made the services of the best goalkeeper of the Eurocup and now we will have to see what happens in the immediate future, if Keylor Navas He decides to stay within the Parisian team by fighting or if he considers it better to look for a new club where he can have guaranteed ownership.