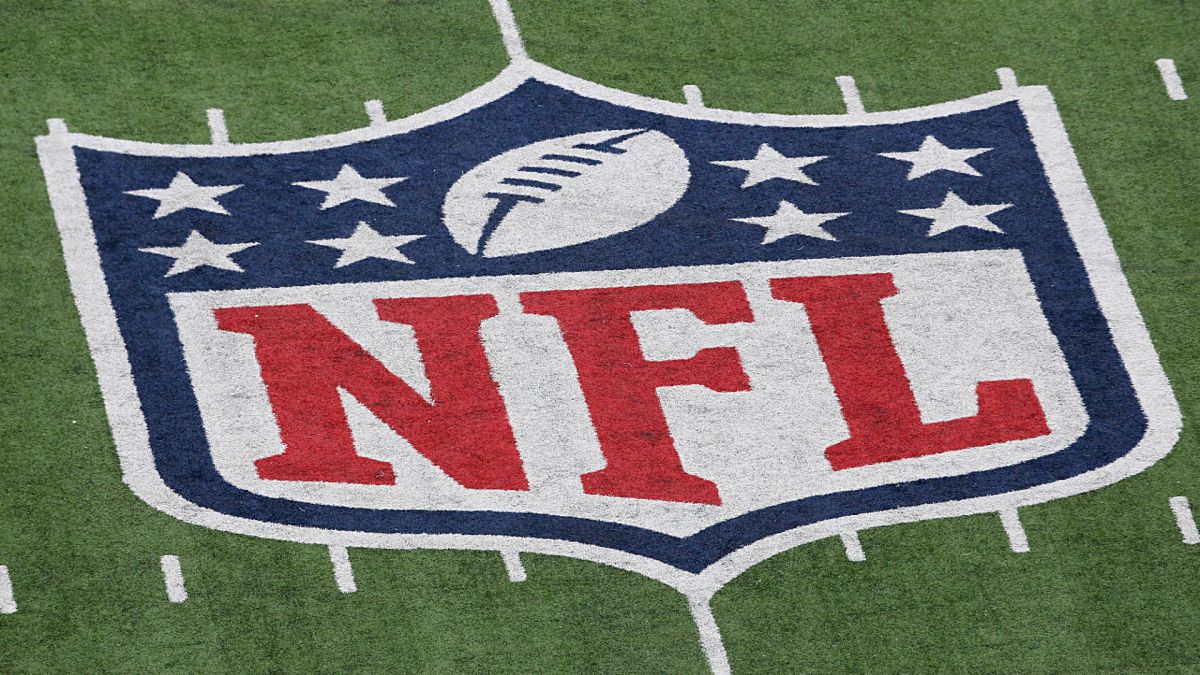 Everything is ready for the start of the NFL season, which begins this Thursday, September 9 with one of the most attractive matches of the week. The Tampa Bay Buccaneers will meet the Dallas Cowboys at Raymond James Stadium.

Undoubtedly, another of the great meetings that week 1 of the regular season will have will be the one between the Buffalo Bills and the Pittsburgh Steelers, as well as the reissue of the AFC divisional duel between Cleveland Browns and Kansas City Chiefs.

Aaron Rodgers finally did stay with the Packers, and his first challenge will be the New Orleans Saints, who will start the post Drew Brees era under the command of Jameis Winston, an old acquaintance of the NFL. The Colts also start a new era with Carson Wentz at the controls, and they do so at home against Seattle.

It is still unknown if Trey Lance will start with the 49ers this week in Detroit. What we do know is that Trevor Lawrence, Zach Wilson and Mac Jones will be the first quarterbacks to debut in Week 1. Jacksonville visits Houston, Jets to Carolina, and the Patriots host Miami.