Ready to start another week on the grid! Know all the NFL Schedule for the 2021 Season with the actions of the Week 6 with the stellar matches of Kansas City vs. Washington, Los Angeles vs. Baltimore, Dallas vs. New England, Las Vegas vs. Denver and now yes a match worthy of Thursday night: Tampa Bay vs Philadelphia. 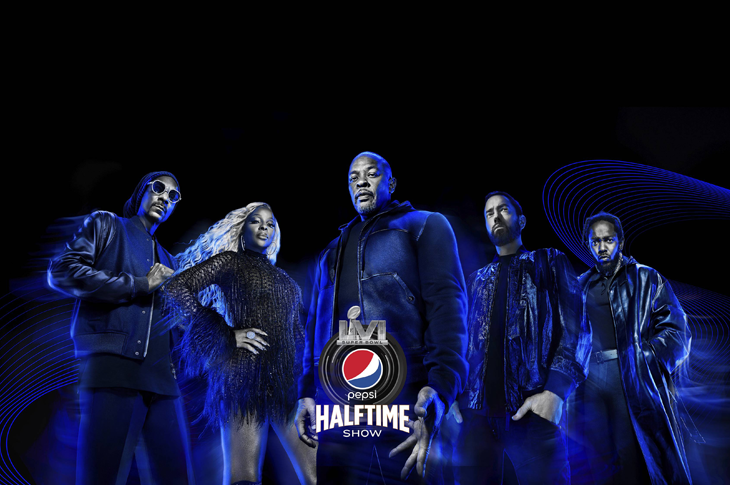 NFL channels to watch the games on Thursday, October 14

NFL channels to watch the games on Sunday, October 17

NFL channels to watch the games on Monday, October 18