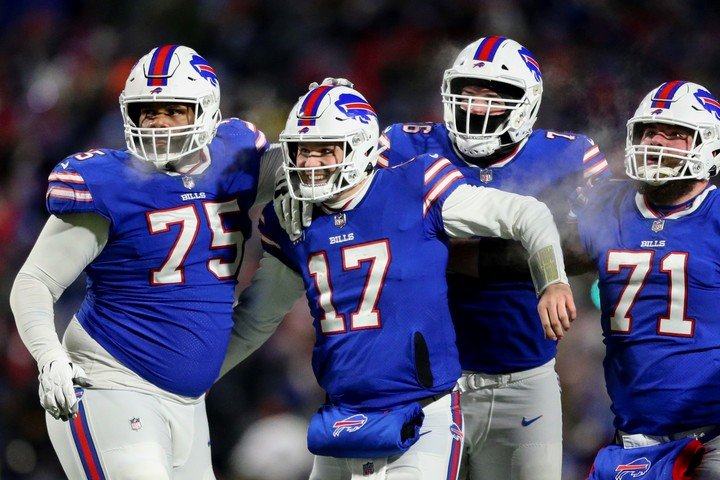 Will Josh Allen be the betting favorite early in the season?

Green Bay Packers quarterback Aaron Rodgers, took home his second consecutive NFL MVP trophy in 2021, but after his star catcher, Davante Adams, left for Las Vegas in a trade with the Raiders, a third straight award is not certain.

Buffalo Bills’ Josh Allen He leads the early betting markets for the 2022 NFL MVP, ahead of some big names. The MVP market is one of many NFL futures bets that can be made, so be sure to shop around.

Even though Green Bay Packers quarterback Aaron Rodgers is coming off winning the fourth NFL MVP award in his career, there’s no guarantee he’ll experience the same success after his best receiver launch to Las Vegas. Due to this uncertainty, we are seeing other quarterbacks leading the 2022-23 early NFL MVP betting odds.

Josh Allen, the favorite according to the bets. Photo: AP

Becoming one of the best young QBs in football after just three seasons has catapulted Allen to the top of the NFL MVP odds for the 2022-23 season. His ability to put up otherworldly numbers in the air while being the most explosive career option on his team gives Allen a gambling opportunity.

A strong late-season run has put Mahomes near the top of the MVP race, where he’s likely to be a fixture for most of the next 10 seasons. Trading Tyreek Hill for JuJu Smith-Schuster and Marquez Valdes-Scantling will be an adjustment, but Mahomes will be fine.

Tom Brady, a fixed to be the best. Photo: Reuters.

The Goat is back. For those who live under a rock, Brady’s brief retirement lasted a few days and Tampa Bay returned in search of an eighth Super Bowl ring. Brady has three MVPs to his name, and he needs one more to tie Aaron Rodgers for the most NFL MVP titles. If you fancy the Bucs going all the way this year, then look no further than the man who’s likely to lead them there.

NFL 2022: Who leads the betting as the most valuable players of the season