Ready to start another week on the grid! Know all the NFL Schedule for the 2021 Season with all the actions of the Week 7 with the stellar matches of Kansas City vs Tennessee, Washington vs Green Bay, Falcons vs Miami and the big Thursday night start: Denver vs Cleveland.

Star Plus will give a FREE weekend | PandaAncha.mx 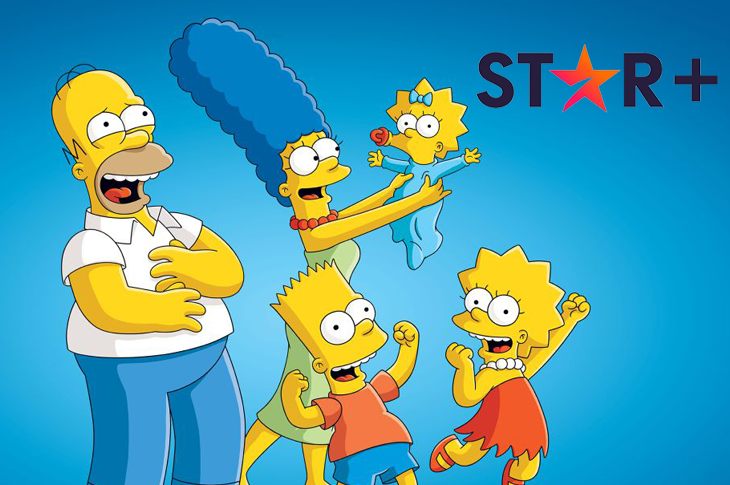 NFL channels to watch the games on Thursday, October 21

NFL channels to watch the games on Sunday, October 24

NFL channels to watch the games on Monday, October 25