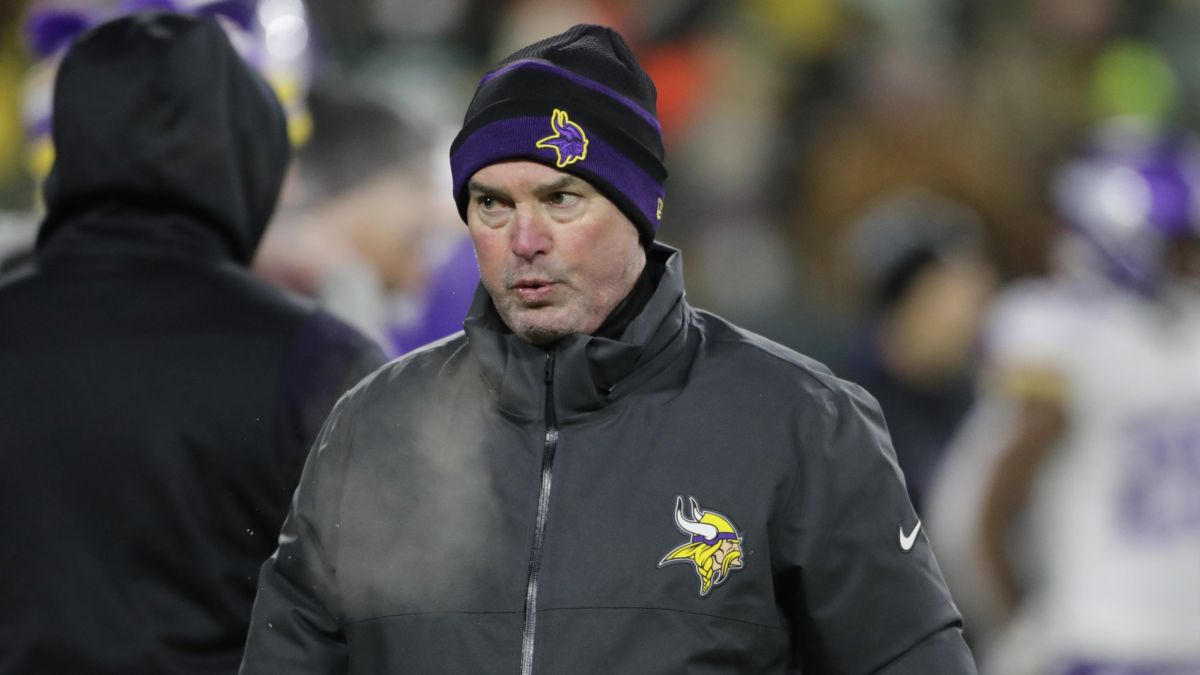 The Minnesota Vikings they lost all hope of making the 2021 NFL season playoffs when they lost last Sunday Night to the Green Bay Packers.

After the most recent failure of Mike zimmer, the head coach does not know if he will be in charge of the Vikings in the 2022 season. When asked if the management had already spoken with him, he only replied that he has not spoken with any of them and did not know what would happen about his work situation.

“It is not my responsibility to judge. I have not spoken with any of them “, declared Zimmer in press conference leaving more doubts than certainties.

Zimmer became head coach of the Vikings in the 2014 season.. Since then, he has directed 128 regular season games and has 71 wins, 56 losses and one draw. In the postseason, his record is two wins and three losses.

Long run on the sides

Before becoming the head coach of the Vikings, Zimmer had a long career on the sidelines of college and professional football. specialized in the defensive side of the ball.

The Atlanta Falcons were his next destination, but he was only with them in 2007. From 2008 to 2013 he was the defensive coordinator for the Cincinnati Bengals.