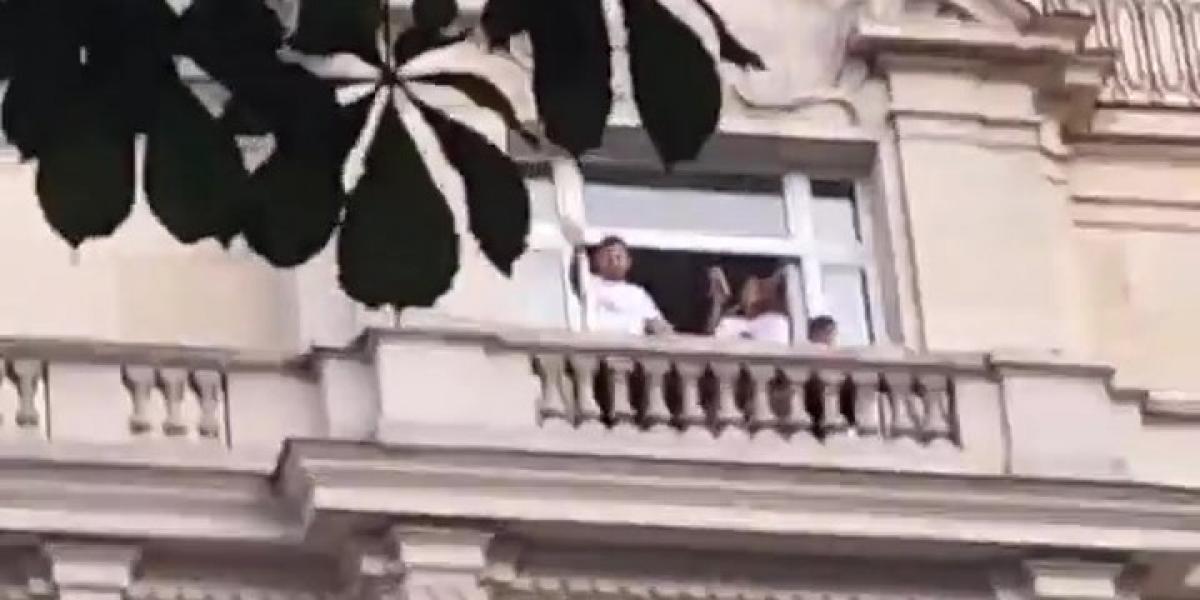 We have already reported these days that the new life of Leo Messi in Paris it is wrapped in all kinds of luxuries. The new PSG player has been presented with details and amenities to facilitate his adaptation to the French capital as soon as possible.

This is the Hotel Royal Monceau in Paris, where Messi and his family are staying

The Messi they stay in el Royal Monceau of Paris temporarily until you can choose a definitive house to settle in. This is a luxurious apartment complex adjoining the famous hotel, although isolated from it in order to maintain privacy.

The price of the stay is 15,500 euros per day. Leo and his family are installed in an apartment of 350 square meters, a few meters from the Champs Elysees and the Arc de Triomphe, consisting of three bedrooms, three bathrooms, equipped kitchen, living room, dining room and even a private gym.

In addition, new details about the new life of the Argentine are coming to light. Thus, it has been known that among the extras offered by Les Private Apartments There are services as interesting as being able to have a Chef 24 hours a day, as well as a driver at your entire disposal and no less than seven large plasma screens.

The decoration has been carried out by the renowned French architect Philippe Starck and has works of art from the collection of the Royal monceau, in addition to access to all the services offered by the hotel.


It has hosted great stars

World-renowned stars have stayed in this establishment. Heads of State such as Eisenhower or Ho Chi Minh and artists such as Michael Jackson have passed through it.