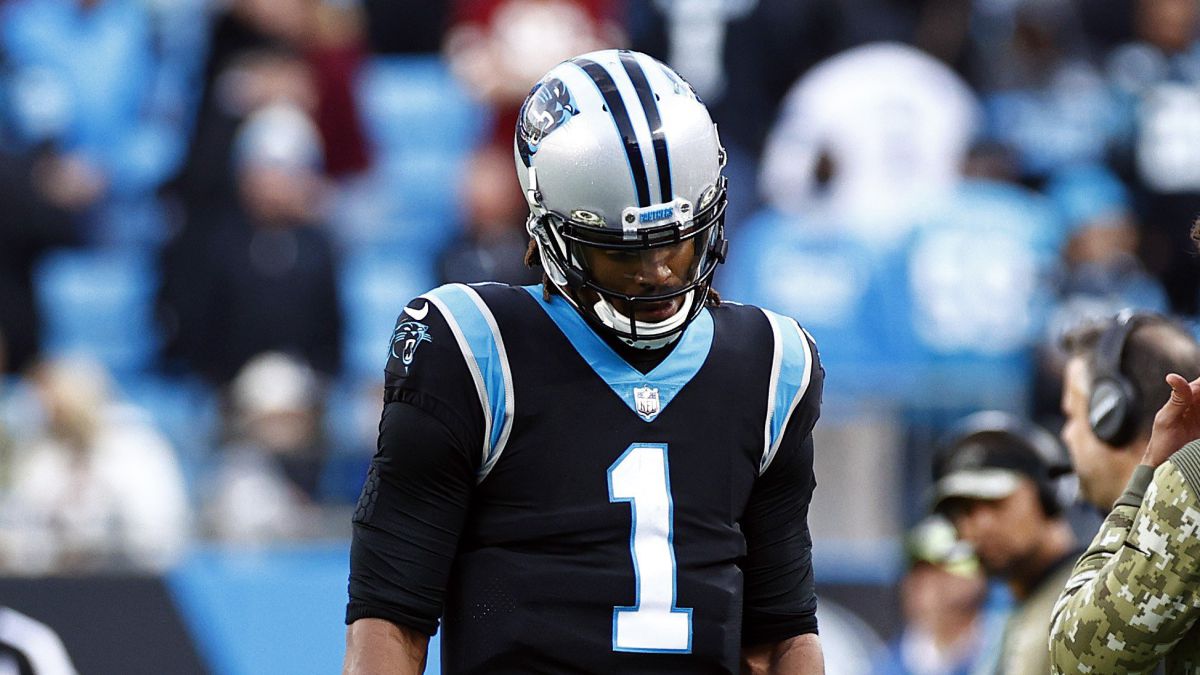 The fairy tale of Cam Newton and the Panthers ended abruptly when the Dolpins crushed Carolina 33-10. One of the main culprits for the loss in Miami was the Auburn alumnus, although that won’t change the picture in Charlotte.

At a post-match press conference, andHead coach Matt Rhule indicated Newton will remain as the Panthers’ starter He added that part of the 2015 MVP’s problems was the poor performance of the offensive line, which allowed five sacks.

“I will not make changes at this time”, he secured despite Newton completing five passes (21 attempts) for 92 yards and two interceptions. “At the end of the day, we are not protecting our quarterback.”

Rhule took advantage of the appearance before the media to specify that Cam was replaced during the fourth period because PJ Walker, who’s in his second season with the Panthers, knows better the two-minute offense.

Despite the relay, Walker Nor was it the solution to Carolina’s problems. The 26-year-old passer completed five of 10 passes, he added 87 yards and suffered an exchange of possession.

Following his second start with the Panthers this season, Newton indicated that he will take advantage of Carolina’s bye week to study the offensive scheme Joe Brady and indicated that this loss should not be a sign of concern at Bank of America Stadium.

“This is the NFL. Nothing is guaranteed,” detailed. “Just because Cam Newton is on your roster, it doesn’t mean you will win. Just because this is a good story, you’re not guaranteed a win. I’m aware of that.”

What is a red flag in Carolina is Newton’s lack of wins. Cam’s last 10 games as a starter for the Panthers ended in defeat. for the Charlotte club and the 32-year-old quarterback’s latest win dates back to week 9 of the 2018 campaign.