It was two years of absence, but the wait will be worth it. The Arizona Cardinals were patient, but they will finally be rewarded on November 21, when they are administrative premises against the San Francisco 49ers, in the game that the NFL prepared for Mexico City.

But while we wait for the day to come, some players have taken the opportunity to discover what will be their home on that Monday Night Football. “OMG! This city is great,” he told MILLENNIUM–the hobby Markus Golden, linebacker for the Cards, while admiring the view of Paseo de la Reforma, in the heart of CdMx. “When I arrived I noticed that it is very big. I didn’t expect it, but it’s a really nice place and I love it already.”

And his excitement to be in Mexico is almost as great as his excitement for game day. He has investigated and knows the history of the Azteca stadium.

“I can’t wait, I’m looking forward to it. I try to stay focused and win one game at a time“, said. “I would like to advance the time to get to the game in Mexico. I’m excited because I know it’s a legendary stadium and I’ve heard a lot about it, I know there will be many fans who will shower us with lots of love and support; I’m waiting for that.” 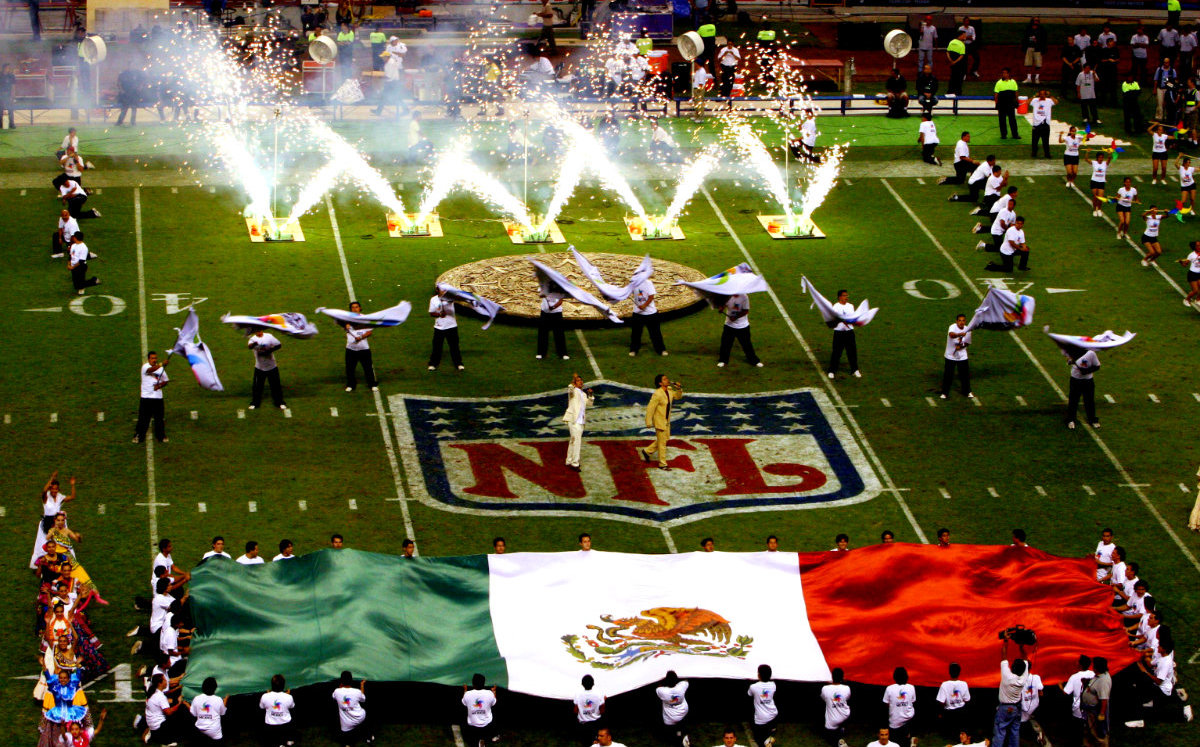 It will not be the first time that the Cards faces are seen with Niners in the Colossus of Santa Úrsula. On October 2, 2005, Arizona defeated San Francisco 31-14 in a historic game, the first regular season game that the NFL held outside the United States.. Markus takes heart from that and knows it’s going to be an exciting divisional clash.

“I like that history and I like knowing it, knowing that we beat them here before, maybe that works in our favor; but really, i’m just excited that we get to play against them, they have a great team and i know they’re ready to compete just like us. Let’s put on a great show for the fans”.

Some players have even compared the energy of the tricolor fans with that of a Super Bowl, due to the love that the country has for the sport of tackles. “I’ve heard that a lot. Mexican fans come out and go crazy, they get excited for you and I already hope so, because as a player you get excited with the fans, because they give us a reason to go out and play harder, compete at an even higher level, knowing that they support you in a stadium like this, which will be loud. 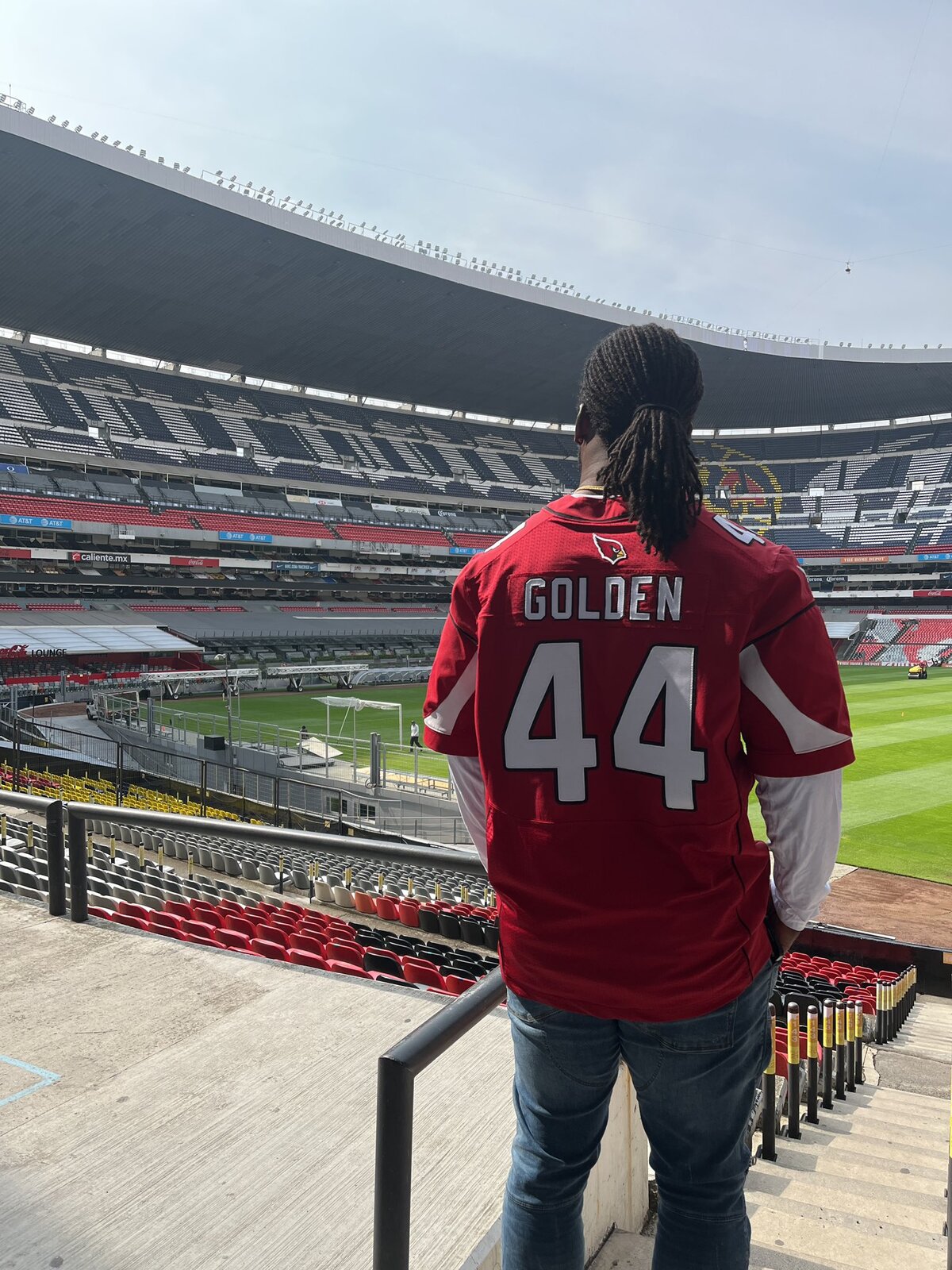 Arizona is a team that has grown in popularity in Mexico: their proximity to Sonora has helped them a lot, but the new mission is to make the Mexican fans fall in love and make them fall in love like they did in 2005. He expects to see more than 85,000 fans at that game.

“We have many fans in Mexico and I feel that you should be part of it, because you support the NFL., the Cardinals and other teams in the League; they deserve to be a part of this and I like that we have a game here. It’s going to be scandalous, I’m excited about it and that the NFL is giving back (that love that Mexico has for the NFL), We will make sure to return the love that Mexico has for us.”

Win at home, a dream

It is curious that in the last two seasons, the winner of the Super Bowl did it in his own stadium. In 2021, the Tampa Bay Buccaneers won at Raymond James Stadiumwhile the Los Angeles Rams did it five months ago at SoFi Stadium.

On February 12, 2023, State Farm Stadium in Glendale will host Super Bowl LVII, and Golden wants the Cardinals to end that five-month journey with the Vince Lombardi Trophy in their hands.

“Everyone was talking about the Rams and that they won in Los Angeles. I was there and I was moved. It was crazy and the fans were really enjoying it. Winning in your state is a great thing and I would love to win the Super Bowl in Arizona, but I’m going to take one game at a time. Of course we always think about that great game, getting the ring and being number 1”. 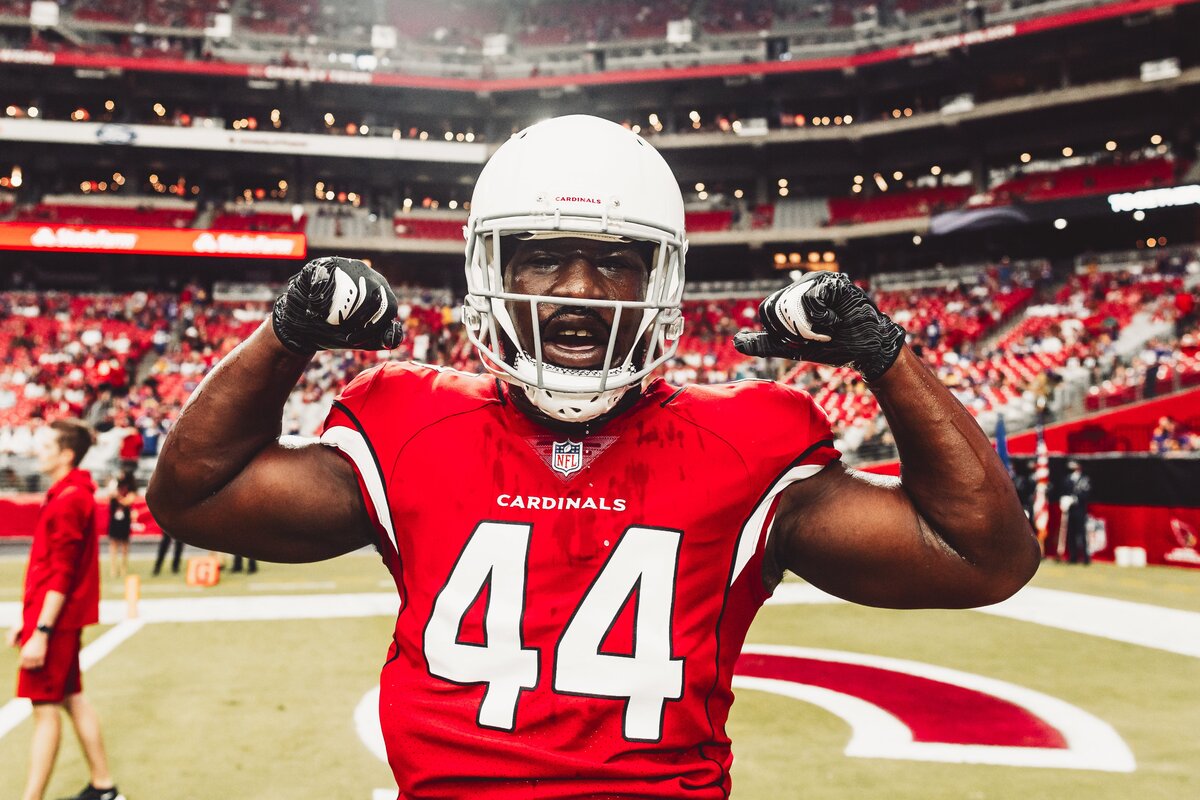 In 2016, Golden had a league-best 12.5 sacks, up from 11 last year. His desire is to beat his career high. “I’m always looking to improve, I know getting sacks and hitting the quarterback helps my team.” pointed. In addition, he said fans will see a Cardinals that will play “in a smart, ballsy way… we want to make sure we don’t make a lot of penalties and mistakes; we are working on being a smarter team and playing at a high level, we are all excited for this season and we are ready to go to the next level”.

“I like that story (from the 2005 game), knowing that we beat them here before, I’m excited that we can play against them and we’re going to put on a great show for the fans.”

“I have heard that Mexican fans are excited for you and I already hope sobecause one as a player gets excited with the fans, they give us a reason to go out and play harder”

Markus Golden on the NFL game in Mexico: We will give a show