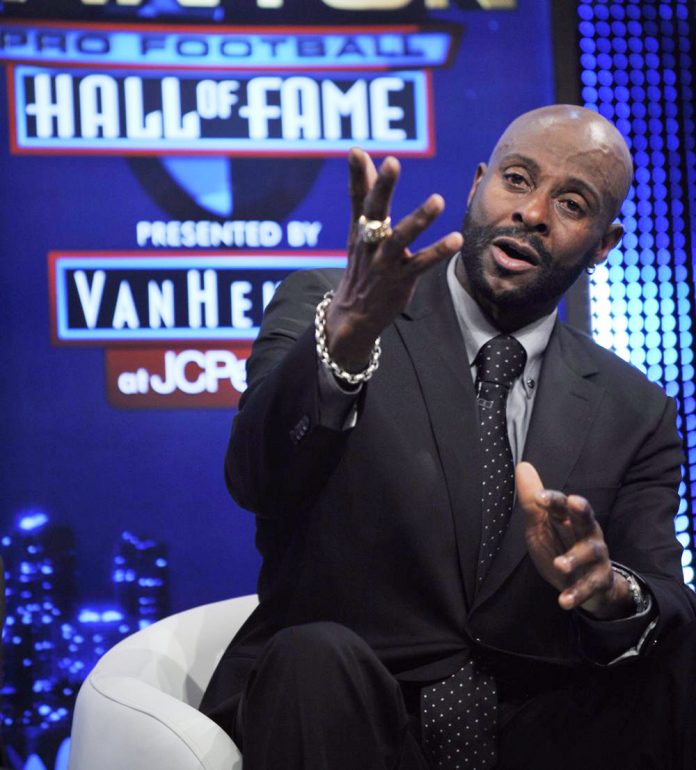 Sports Writing, (EFE).- Jerry Rice, legend of the San Francisco 49ers, affirmed that the abilities of the rookie quarterback Trey Lance predict a great future for him.
“Trey Lance is ready to play. His mobility on the field, his throwing arm strength, this guy is definitely ahead of his time,” said the three-time Super Bowl champion (XXIII, XXIV and XXIX) with the 49ers.
The one who was selected 13 times to the Pro Bowl, praised the abilities of Lance, who at 22 years is shaping up to be San Francisco’s starting quarterback in the face of uncertainty if veteran Jimmy Garoppolo will continue in the Californian formation.
“I think Trey’s ability is incredible. He has that look that Jimmy does not have, that ease of movement and running that will make him a threat to rivals, ”added the former player, now 59 years old.
Jerry Rice played for the 49ers from 1985 to 2000, during which time he helped them lift the Vince Lombardi Trophy three times and was named Most Valuable Player in Super Bowl XXIII.
Among the most outstanding NFL records he owns are the most receptions, 1,549; receiving yards gained, 22,895; passes received for scoring, 208.
Numbers that earned him his entry into the league Hall of Fame and San Francisco retired the number 80 in his honor.
Rice was surprised by his analysis of Trey Lance’s workouts this offseason in San Francisco.
“It didn’t take me long to see its scope. He has that rocket arm, great mobility and that vision where he can spread plays and shoot the ball short.”
He added that the only thing missing from the youngster selected in the first round of the 2022 Draft is a better understanding with his teammates.
“I’m sure with the reps on the field the players around him will build the rest, so I think Trey will have a successful year.”
In the 2021 season, his first in the NFL, Lance played six games in which he completed 41 of 71 passes; he had five touchdowns and had two interceptions.
During the offseason Trey was the starting quarterback on Kyle Shanahan’s team due to right shoulder surgery Garoppolo, who was in charge of the offense in 2021.