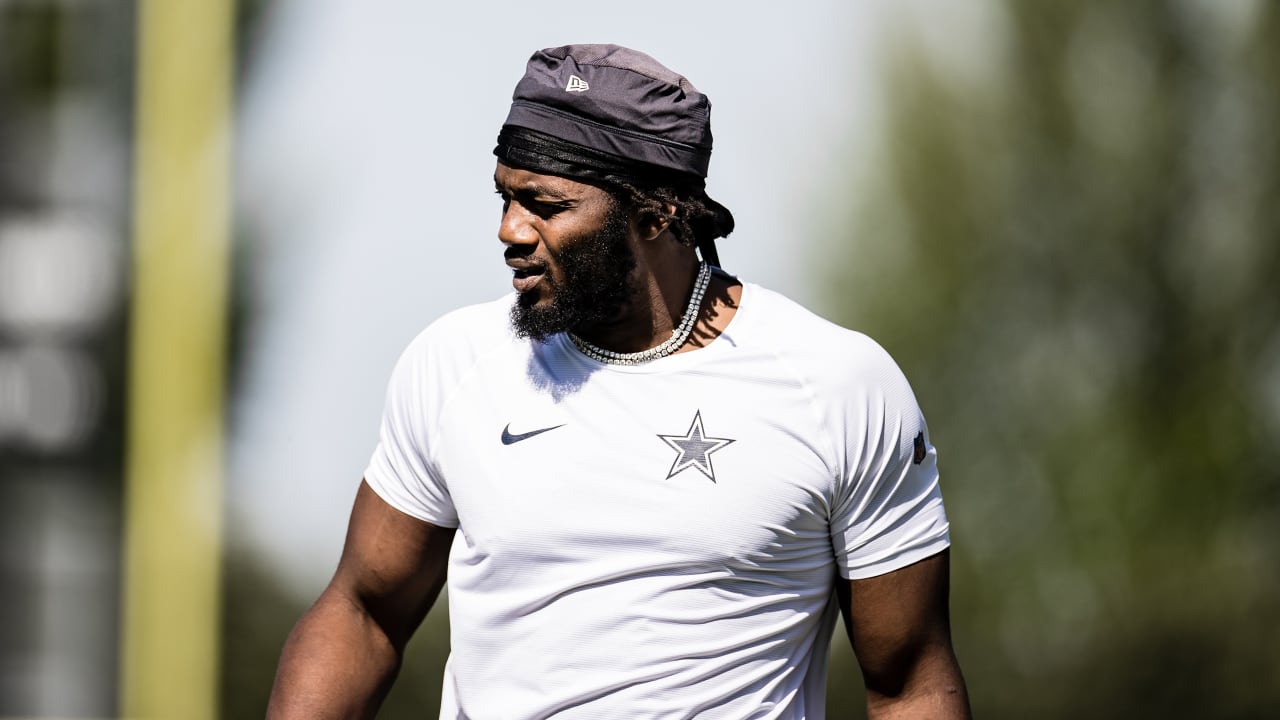 FRISCO, Texas – Dante Fowler is the current hope for the Cowboys to strengthen the defensive line, to pressure quarterbacks and give Micah Parsons more freedom in any corner of the field.

Fowler represents the biggest-name addition to the Cowboys’ roster on a defense that lost only Randy Gregory to the 2021 starting linemen this offseason.

He knows well that he has to offload some of DeMarcus Lawrence’s work to unbalance and lighten the blocking load and thus improve the pressure on the quarterback. But he especially knows defensive coordinator Dan Quinn, who is the main reason Fowler came to the Cowboys.

“This is a fresh start for me and I think I needed it,” Fowler said, after his first day of voluntary team workouts. “Here they gave me an opportunity and I’m motivated by that.”

Fowler came to a unit in which Lawrence’s opposite-end starting defensive end is up for grabs with Dorance Armstrong, though he will be the top candidate when preseason camp begins.

“I have a good opportunity to continue my career here and I have a big responsibility,” Fowler said. “I know Coach (Dan) Quinn, I know what I’m capable of producing and I think we can do well here.”

Quinn was his college coach at the University of Florida before being drafted by Jacksonville and moving three years later to the Rams, where he had his best pro season in 2019, which included 11.5 sacks.

The following year, Quinn signed Fowler to the Falcons, but managed only five games because he was fired from his head coaching position.

Fowler has played in six playoff games as a professional. He was part of the Jaguars team that played in the AFC championship game in 2017 and had postseason experience with the Rams. He was a starter on the team that went to the Super Bowl against the New England Patriots.

That is important for the Cowboys who in 2021 were eliminated in the first round of the playoffs, after a season of 12 wins in the regular season and title of the Eastern Division of the National Conference.

“I just want to come and contribute and do what I have to do for the team,” he said. “That way we can get those wins it takes to get to the Super Bowl.”

His plan is ambitious. He talks about the Super Bowl in an organization that was used to being a protagonist consistently until the worst drought in its history in that aspect began 26 years ago.

But the Cowboys have perhaps as Fowler’s main reinforcement and help an intangible weapon. The continuity to help you understand many situations on and off the field of play.

Of the 11 defensive starters with whom the Cowboys opened last season, virtually only Gregory will be missing, in addition to that line also having Neville Gallimore from the beginning, since in 2021 he was absent the first 12 games with an elbow injury.

More importantly, all of last year’s defenders will have their coordinator Dan Quinn continue after they had three in as many previous seasons, including Rod Marinelli/Kris Richard and Mike Nolan.

“He knows everything about me, on and off the field,” Fowler said of Quinn. “He knows my family. He knows my personality. I think that’s a great thing because I think it’s going to help me in every way to get everything in order and do things the right way.”

Many have disparaged the signing of the 27-year-old Fowler, who must be aware that this is the last big starting opportunity he gets in his eight NFL seasons.

But he’s a versatile player who can help with speed at linebackers.

He can play both positions, outside linebacker positioned at two points and defensive end playing from the line at three support points.

“I take pride in trying to get to the ball because that’s how he makes plays most of the time,” he explained. “I’ve got a lot of stuff in my game and I’m going to fine-tune it. I’m in the lab working with these guys in these beautiful facilities. Just taking it day by day.”

Fowler knows where and why he came