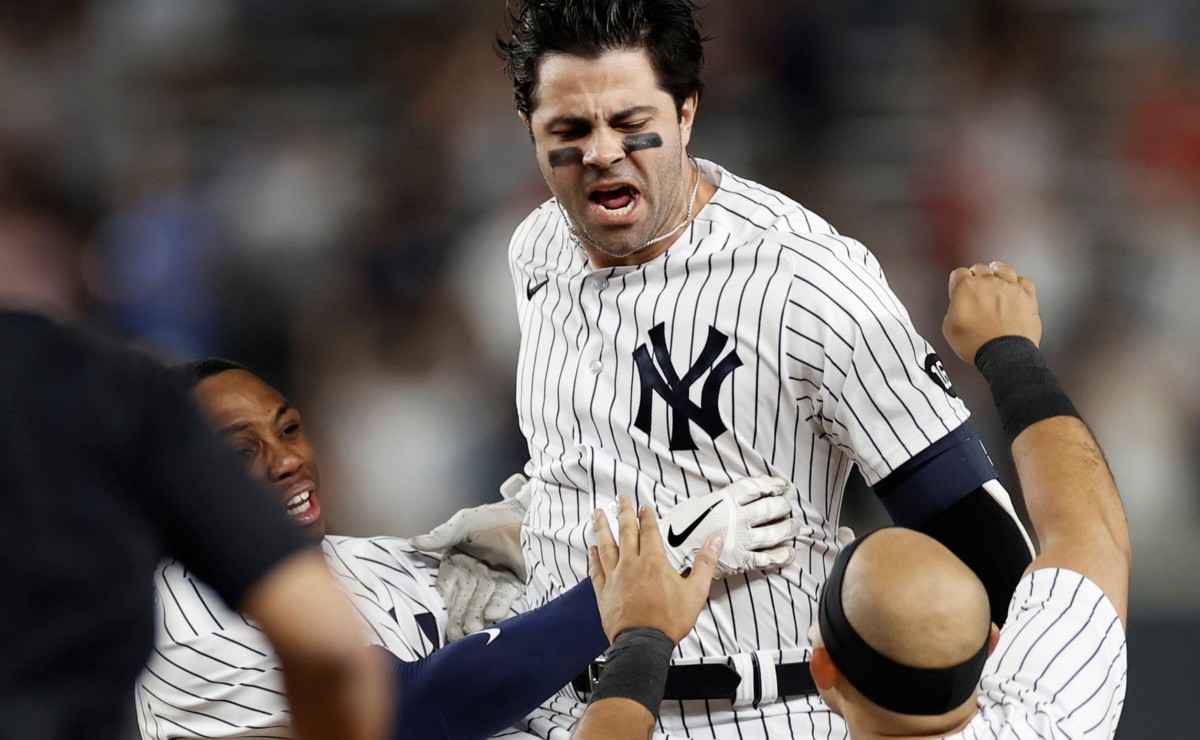 The resistant New York Yankees they keep rolling, fueled by a revamped lineup with a compelling combination of power and speed, just in time for another crucial weekend showdown against the Boston Red Sox.

The veteran Ryan LaMarre hit an RBI pinch-hitting single in the bottom of the 10th off left-hander Ranger Suarez as the Yankees rallied for their fourth straight win:

Aaron Boone’s men overcame a bullpen collapse in the eighth inning in a 6-5 score win over the Philadelphia Phillies Wednesday night at Yankee Stadium, to complete a sweep of the series of two Interliga games.

The 32-year-old LaMarre came to bat to replace the experienced Brett Gardner and Gary Sanchez at third base, as he got there with a bunt by Venezuelan Gleyber Torres for the first out.

It may interest you: Yankees Three pitchers combine to throw a no hitter at Triple-A

Then, on the first pitch he saw, LaMarre hit a deep fly that crashed into the right field fence and covered Brad Miller, who was playing short for a possible sacrifice fly play or close fly, however, the strategy gave him manager Joe Girardi went wrong.