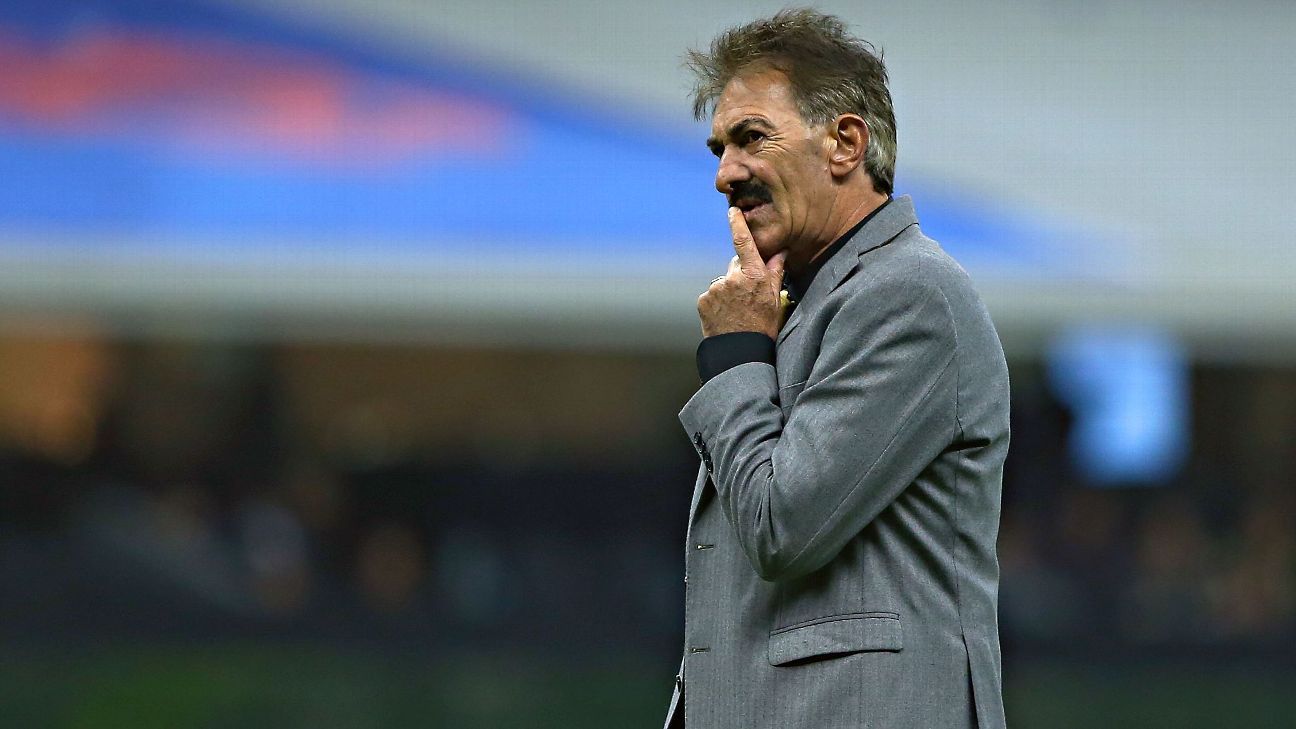 Enrique Meza, his son, Ruben Omar Romano and La Volpe, are some of the technicians who have been proposed to lead the Guatemala National Team

The National Soccer Federation of Guatemala has 25 proposals to direct to the chapina selection and at least five of them are ‘Mexican’ technicians, since they are coaches trained in Aztec soccer.

Given the speculations that come from Guatemala, in the sense that Spanish Paco Jemez, who led Cruz Azul between 2016 and 2017, could take the reins of that team, which just said goodbye to the Gold Cup with a draw against Trinidad and Tobago, the president of the National Soccer Federation of Guatemala He clarified that it is still early to start conversations with possible candidates and that he does not know the Spanish coach.

Although in an interview with ESPN Digital, Gerardo Paiz recognized that the name of Paco Jemez He has him on the table in a list of 25 candidates, he stated verbatim that “I have never seen him, nor have I spoken with him.”

However, he said that the coach “is one more candidate of the 25 who sent stationery, but the technician, I estimate that we will choose him in November or December. We are going to take time to decide, it is not urgent, since this year we only friendly matches remain. “

It also stated verbatim that “I like Romano better“, in reference to Rubén Omar Romano, Argentine coach trained in Mexico.

He explained that there are several Mexican coaches or coaches made in Mexico, who have also offered their services, in a legitimate desire to lead again.

Rubén Omar Romano is one of them, “and also De los Cobos; both (Enrique) Meza, father and son; La Volpe … All of them have offered to direct me to the Guatemalan National Team.”

Gerardo Paiz affirmed that the Colombian Jorge Luis Pinto and the Costa Rican Rodrigo Kenton are also among the technicians who have been proposed to the directive he heads, to assume the position of national coach.

He admitted that choosing the national technician to Guatemala “It is a very delicate decision; that’s why I say that we cannot run, because we can fall … More or less in mid-August we will begin to make appointments for interviews.

WILL RETURN TO MINOR SELECTIONS

On the other hand, Gerardo Paiz reiterated that Rafael Loredo, who directed the Guatemala selection In the Gold Cup, he will return to the U-20 and U-23 National Teams, as he declared on this website.

It should be noted that at the time, Loredo himself commented to ESPN Digital that the board headed by Gerardo Paiz assured him that he will be on the bench in his next FIFA Date games, so it is expected that he will say goodbye to the senior team of Guatemala in these matches.