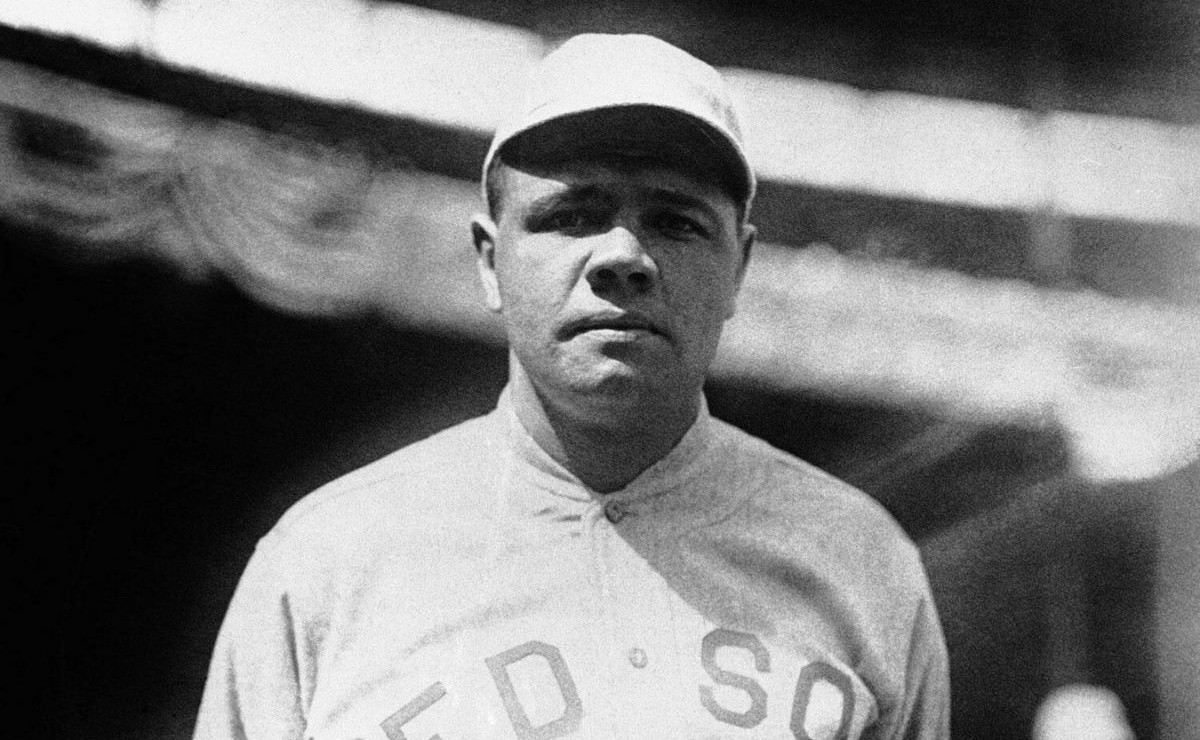 The Bambino, Babe Ruthis without a doubt the most famous player in the entire history of MLB and about him there is a legendary aura, being also New York Yankees icon. The truth is that there are many myths and stories related to Ruth that may or may not be true for the time what has happened since he played in the Major Leagues; however, there is a rather dark rumor about the Sultan of the Bat and that includes his first wife and her mysterious death.

It is widely documented that although Babe Ruth is perhaps the best player in the entire history of the Major Leagues, he was also a nefarious person: He was a heavy drinker, a womanizer and even an abuser, however, the label of “murderer” are big words, since there is an urban legend that could even be described as “unverified history” that Babe Ruth did indeed kill or at least had a hand in the death of his first wife, Helen Woodford.

Babe Ruth met Woodford in 1914 and three months later they were married, with the Bambino playing his rookie season with the Red Sox at age 19 and Woodford just 16 years old. By 1925, the two had parted ways due to the player’s infidelities and his lack of attention to Woodford and his daughter Dorothy.

Unfortunately, Helen died in an apartment fire in Massachusetts in 1929 at the age of 31 under very strange circumstances. Initially, the investigations into the causes of the fire did not indicate that it had been provoked and it was classified as an accident.

However, as time went on, it seemed that Babe Ruth had something to do with it, or at least had a reason to hurt Helen. Ruth’s sister-in-law, Nora Woodford, reportedly told the media that her sister “feared for her life” just before she died, as Babe Ruth was seeking a divorce from her, since despite being separated since In 1925, he could not marry his new wife, because legally his marriage was to Helen and they had not officially separated due to her Catholic beliefs.

Nora Woodford comments that she accompanied her sister to meet Babe Ruth at Yankee Stadium in December 1928, where the Bambino asked her to give him a divorce so he could marry Claire Hodgson, his new girlfriend. However, Helen asked Ruth for 100 thousand dollars to sign her divorce, to which the player exploded with anger against her and left her.

Less than a month after that meeting, Helen had perished in that fire, and within three months of her death, Babe Ruth was conveniently married to Claire Hodgson. At Helen Woodford’s funeral, reporters from The Boston Globe boarded the Bambino where he was seen “visibly remorseful” and with body language resembling “immense guilt”, “struggling to control his emotions”.

Although it will never be known for sure if Babe Ruth actually had something to do with the death of his first wife, the reality is that the Bambino’s aura is so mythologized in many aspects that sometimes it is not possible to separate reality from the character. human that Ruth was with all her flaws, the idol of the masses and American hero.

Yankees: The mysterious death of Babe Ruth’s wife and how the Bambino would be guilty